Press play on any coming-of-age film and you’ll get the common denominators: growing pains, great soundtracks, and above all, a climactic epiphany that kickstarts adulthood.

Unfortunately, our own coming-of-age stories won’t always unfold in a cinematic way. But like any other good flick, we can always start with one scene: the makeover montage.

From experimenting with hairstyles to changing up our ’fit rotations, we’re taking the little bits and pieces that manifest our character growth and placing them front and center. In this fashion editorial, we attempt to capture the idea of the li’l thing called coming-of-age, featuring the Blythe Lip Treat collection.

Blythe’s Lip Treat collection is a series of nude-toned lippies that give off a sophisticated vibe to highlight the headstrong bravery we all need in our coming-of-age—because we all deserve that A+ character development arc. 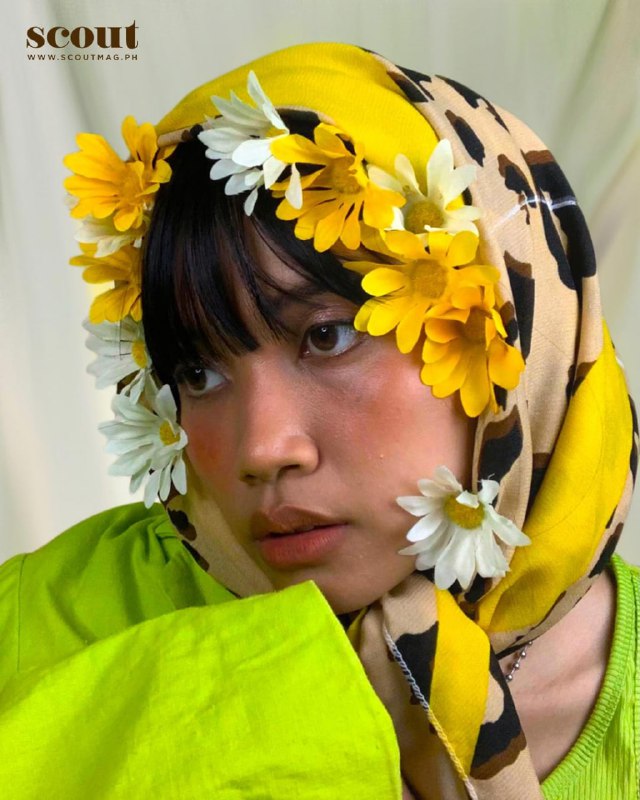 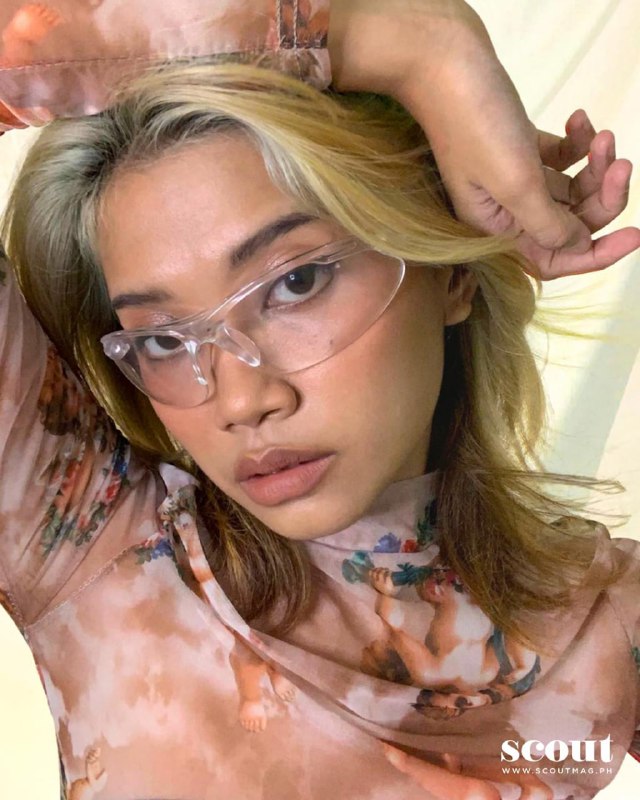 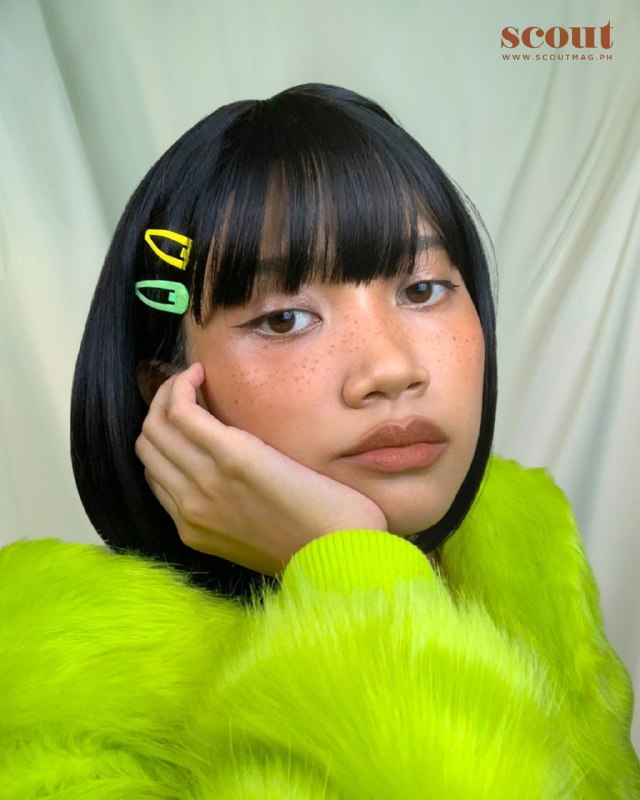 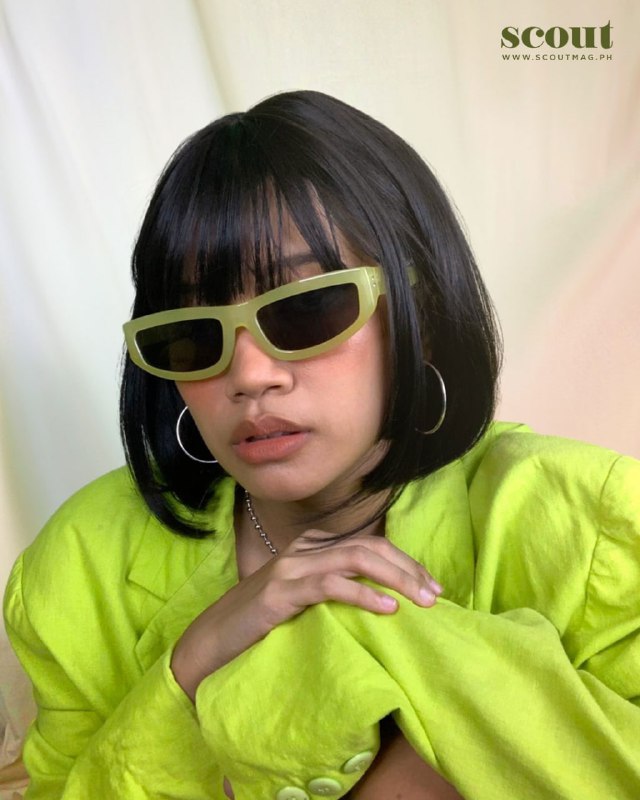 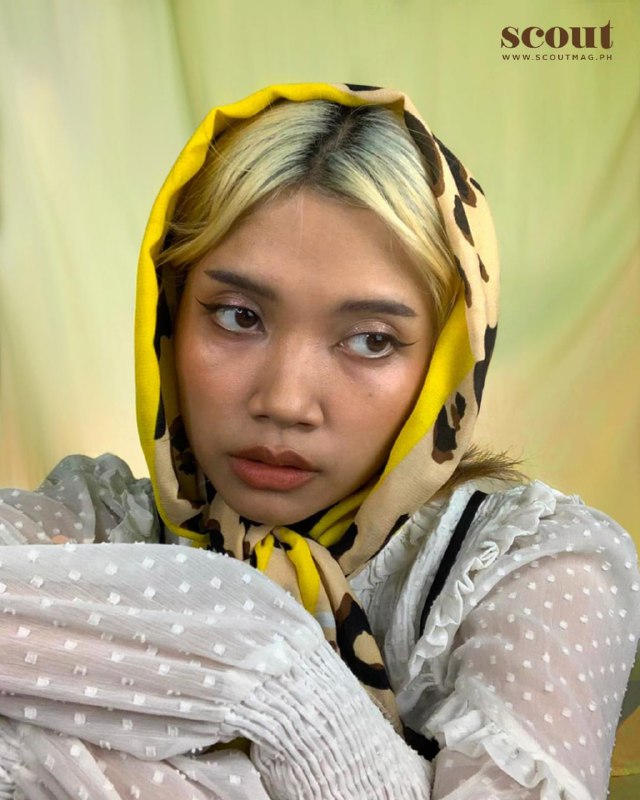 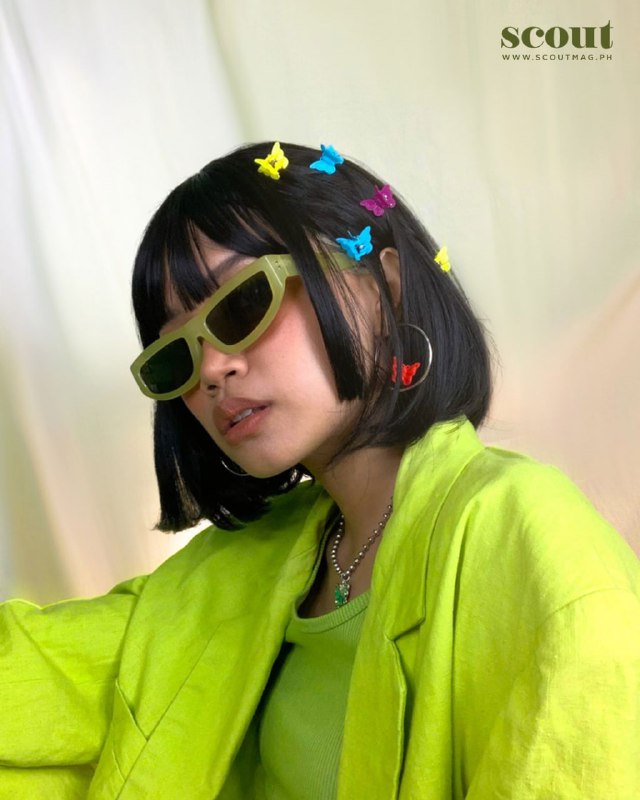 You can press play on your own makeover montage with these lovely lippies. Lip Treat is available in Watsons, Shopee, Lazada, and other leading stores nationwide.

SHAREBefore we had Netflix and other streaming platforms that curate entertainment for us,...