Wes Anderson is cooking up another Roald Dahl film 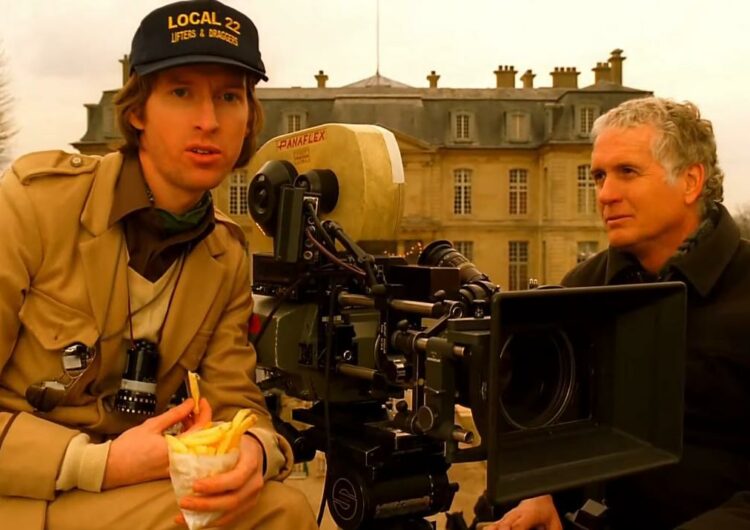 Time to press pause on your 2,304th re-watch of “Fantastic Mr. Fox,” people. Wes Anderson is set to return to the Roald Dahl ’verse with a new adaptation.

According to a Deadline report, the filmmaker is dipping back into the works of the famed children’s author with a feature adaptation of 1977’s “The Wonderful Story of Henry Sugar,” a work originally aimed at an older audience. The titular character is described as a wealthy man with a gambling habit who discovers a few cunning tricks that’ll earn him heaps of money. With strange powers and abilities involved, the consequences of Sugar’s actions soon get the best of him.

The original work is a collection of seven short stories, which led sources to clarify that the upcoming Anderson film will unfold as an anthology with three mini-films in the style of the Coen Brothers’ “The Ballad of Buster Scruggs.”

Set to star in the project are Benedict Cumberbatch (a.k.a. Henry Sugar), Ralph Fiennes, Dev Patel, and Ben Kingsley, with filming expected to start in London, early January this year.

But if waiting’s not your thing, take a peek at this selection of films that are all Wes Anderson-approved. (That, or you can watch “Fantastic Mr. Fox” again. Your call.)

*cancels nonexistent Monday plans for the sequel to “The Boy Foretold by the...

SHAREHow’s your weekend? Mine’s pretty shit, except for one thing: They finally dropped...