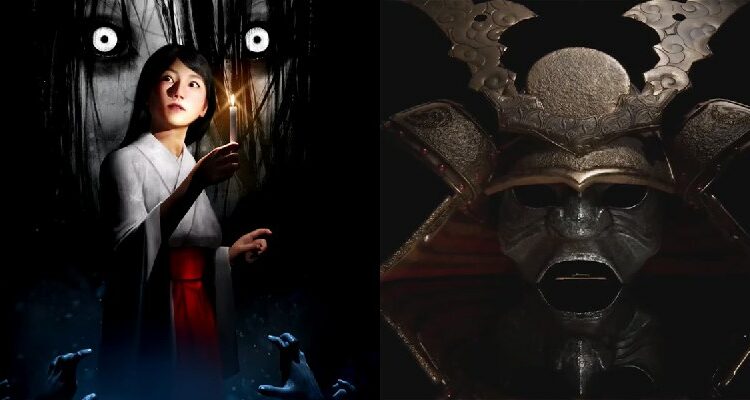 The classic horror story isn’t complete without a frustrating protagonist. They might be too stubborn, curious, or clueless with their surroundings, offering more access to the supernatural to do their thing. But in the new horror game Ikai, the frustration might come from the place of relatability—because the character is just a bit like us.

Developed by indie studio Endflame and published by PM Studios, Inc., Ikai is a new first-person game set in Japan’s feudal era. Steeped in the country’s rich layers of folklore (hence “ikai,” which pertains to the underworld), this psychological horror quest puts us in the place of Naoko, a priestess who has no choice but to confront evil spirits—without swords and other extraordinary weaponry. It boils down to doing puzzles, trying not to disturb the ghouls, and other forms of strategic mind games instead.

According to Steam, this game has cooked up a “new sense of horror,” as the player needs to “face threats directly neither fleeing nor attacking.”

“Every mechanic of the game is meant to raise this relatable feeling of helplessness and create a tense atmosphere. The slow, precise[,] and natural movements as a way of interaction resemble real life’s to foster immersion in the uncanny world of Ika,” it added.

But how did Naoko end up in this situation? As the synopsis says, it all starts when rumors about a new demon spread across the village, sparking fear among the people. Knowing that it could travel from the underworld to the Earthly realm, the priest leaves the shrine to go to the village, leaving Naoko—his niece-slash-priestess—under control.

Naoko remains unbothered, but not for long. Upon leaving the shrine, tension builds up, intensifying her fears. She then loses consciousness, while the shrine gets filled with monsters, ghosts, and spirits.

Ikai’s release is slated on March 29, 2022. But if you can’t wait to test it (read: your guts) out, there’s a playable demo within your reach.

Either way, we prepared a list of more games to dabble with if you’re staying in the folklore and mythology zone—but this time, based on our own homegrown tales.

Stills from the Ikai trailer

SHAREEven if we don’t tell you, you already know it’s that day of...

SHAREAfter announcing the release date of her latest album, “Chilombo”–which, heads up, is...