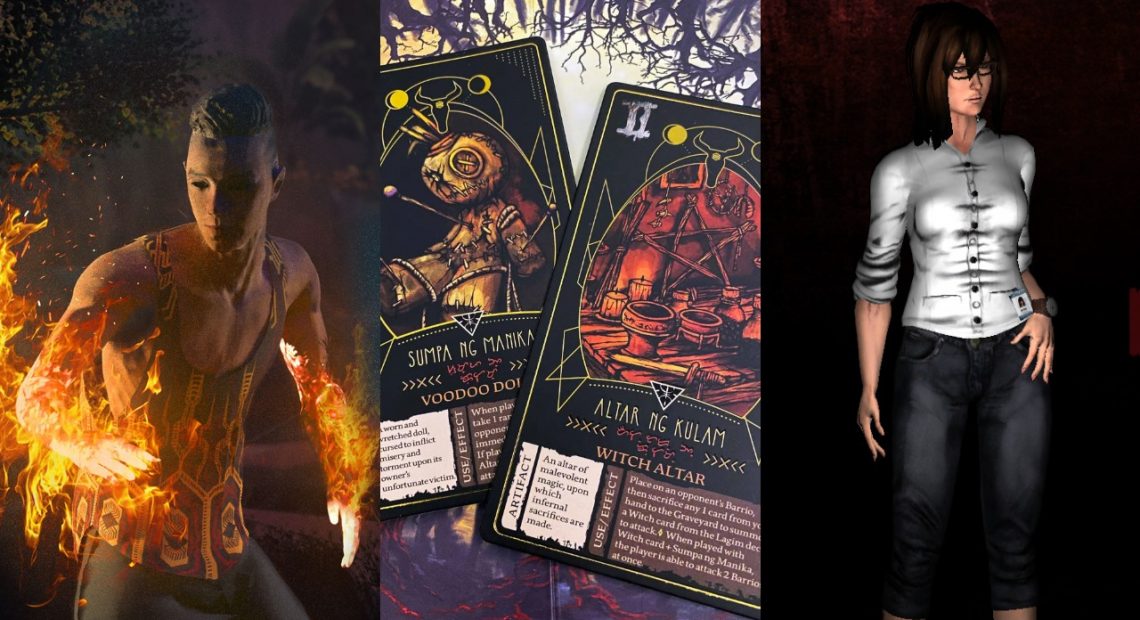 Animated series “Trese” has placed Philippine mythology back into the spotlight, but the thirst for more local folklore has yet to be sated. While series, stories and comics are well and good, the world of aswangs and tikbalangs is a rich trove for immersion. So consider this: games based on Philippine mythology, with all the unique monsters attached.

Fortunately, it’s no longer a concept that’s stuck in our headspace. Several Filipino developers and creators have tapped into local folklore to create immersive experiences for players to step into, whether it’s tabletop or the digital, pixelated sphere. From first-person horrors to “D&D”-esque TTRPGs, here are some picks for your gaming consideration.

What started out as a graphic novel became the “God of War”-inspired but Philippine mythology-infused video game “Balete City.” In the indie RPG game, players maneuver a semi-open world Philippine city as a senior high school student named Aki, who’s trying to piece together the mysteries of his brother’s death. He soon encounters a world hidden beneath his new school Balete High, as aswangs, kapres, duwendes, and more mythic creepy crawlies come out of their trenches to haunt the city.

A playable demo of “Balete City” is currently in progress, with the game slated for release for PC, Xbox, PS4/PS5, and Nintendo Switch. If you wanna pitch in, you can check out the devs’ Ko-Fi and Patreon pages.

Here’s a concept: “Gabi ng lagim,” sans the IRL supernatural repercussions. If that sounds like folklore heaven to you, a tabletop game might be your next best option. Based on all the scary stories your grandma used to tell you, “Lagim” is a collectible card game where players must take turns to defend their baryos against the forces of evil using their magical prowess and a whole lot of luck and wits. (Plus points: The cards’ highly detailed illustrations also make for a piece of art to show off.) 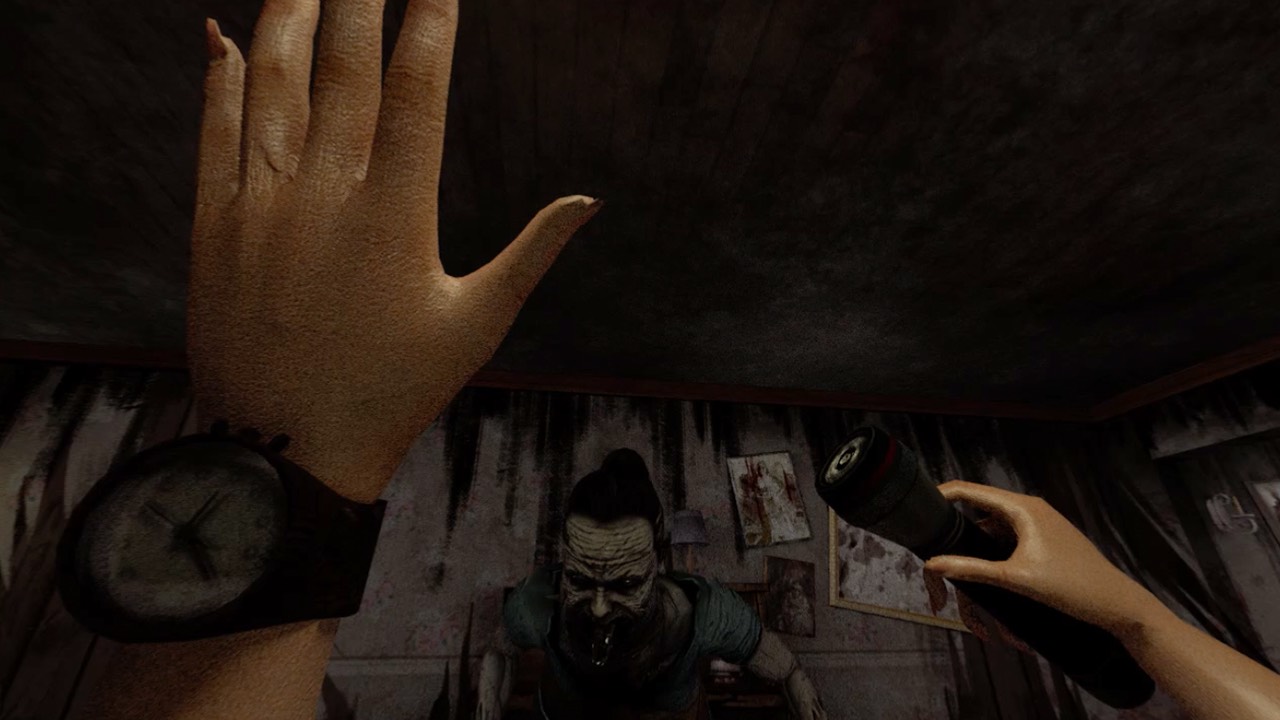 First-person games and horror are a surefire combo for nightmare fuel. So in the true spirit of a horror movie character, why not stoke it up even more? “Nightfall: Escape” puts you in the shoes of field journalist Ara Cruz, who’s tasked to investigate the disappearance of a wealthy mestizo family inside a Spanish-era mansion. Equipped with a flashlight and a mysterious shard, Ara will have to fight her way out through mythical monsters to uncover a centuries-old mystery. 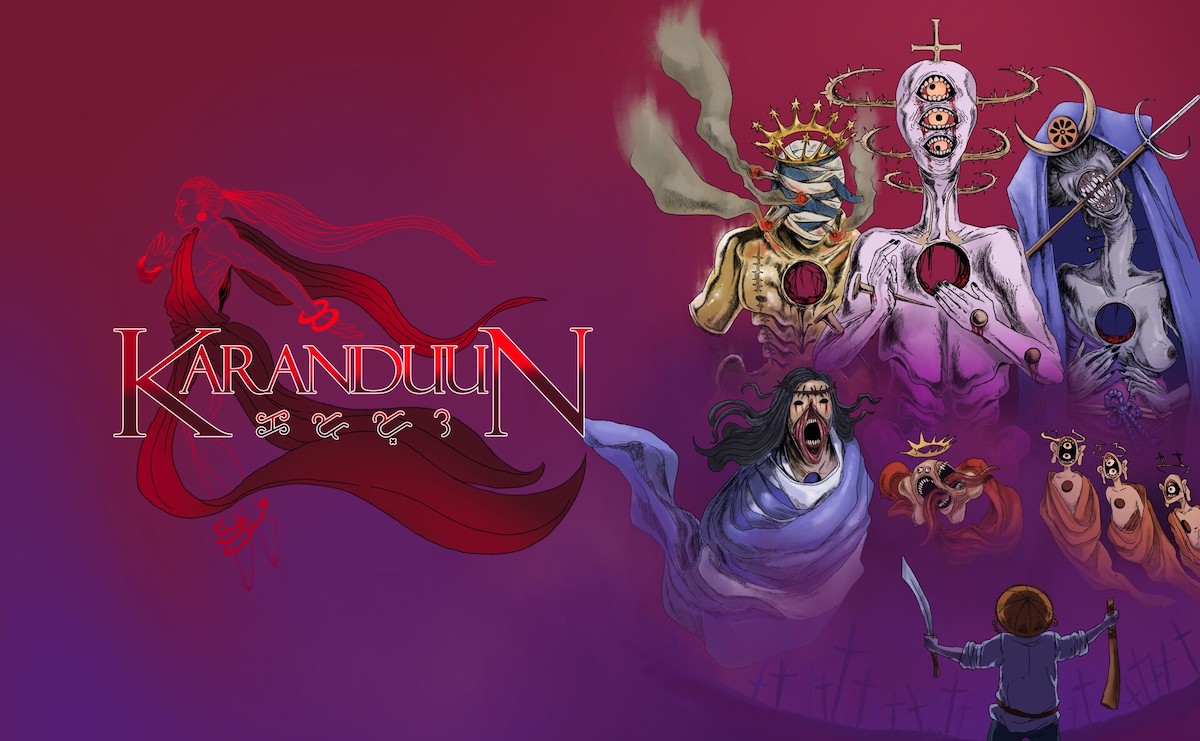 Ever played “Dungeons and Dragons” and wished it was a bit more Filipino? Don’t fret: Tabletop RPG “Karanduun” is just one of many fixes the local TTRPG community has to offer. All you have to do is gather around four to six players—that includes an Alamat Chanter/Game Master—who are bent on becoming heroes, along with a six-sided die. Here, you’ll start your quest to dismantle an oppressive tyrant to bag the title of the Karanduun, a legendary figure able to defeat entire enemies with a single command.

“Karaunduun: Make God Bleed” is available to download for $20.

“Tales of the Aswang” 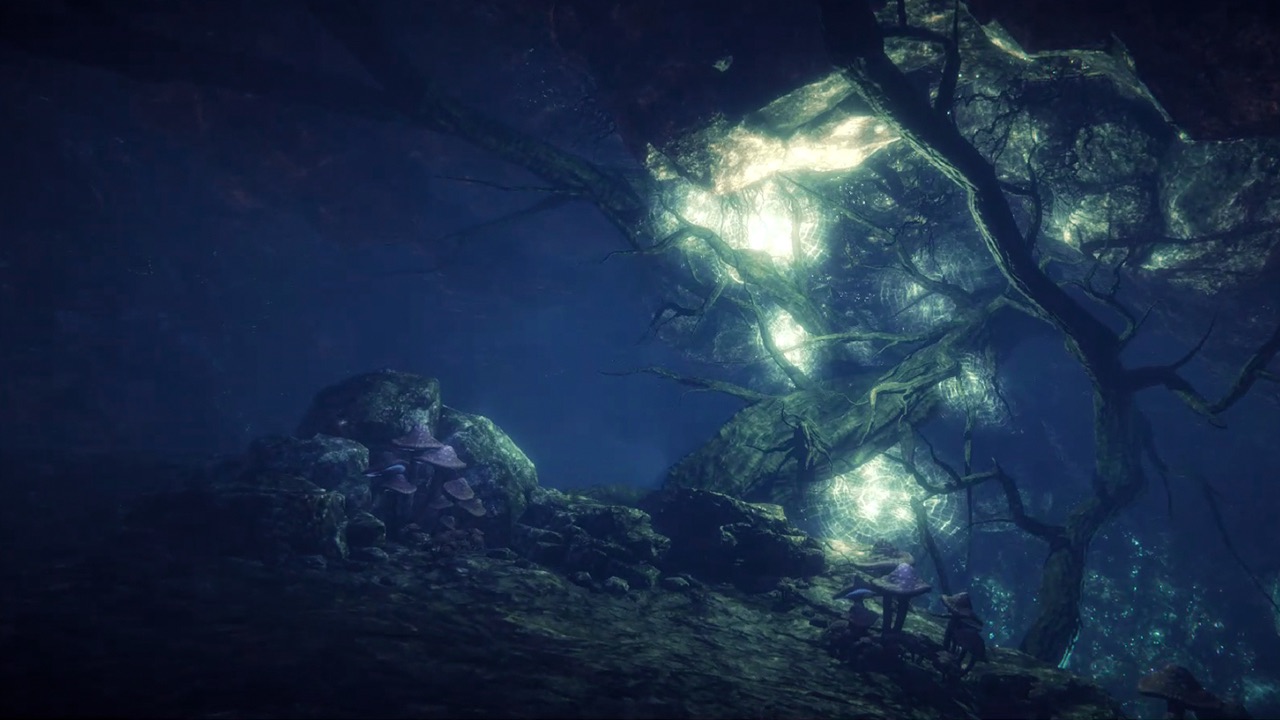 You’ll have to get your VR sets for this one, kids. “Tales of the Aswang” transports you into the world of the Kapre through the POV of a young boy named Juno. Like a good old-fashioned Chosen One story, you’ll have to solve a quest through puzzles around the woods, where you’ll meet familiar folks like the manananggal, pugot mamu, and dwendes, all to the tune of traditional Filipino instruments.

“Tales of the Aswang” is slated for release in April 2022. 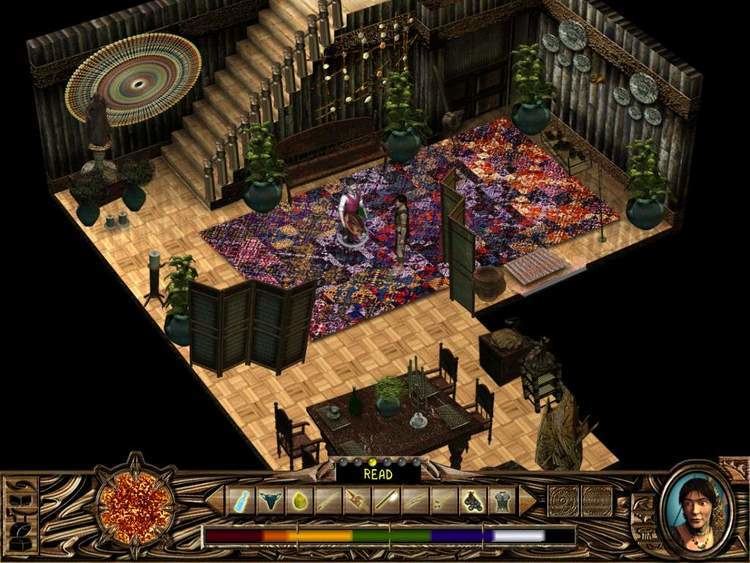 Bear with me here, it might be a li’l rough around the edges, but video game “Anito” is still an OG. Dubbed as the first Filipino-made PC game, the 2003 RPG is set in 16th-century Philippine-esque island Maroka, a locale filled with invaders and internal conflict. When an influential datu mysteriously disappears, his children Agila and Maya are left to take up the mantle in shielding their tribe from supernatural forces.

“Anito: Defend a Land Enraged” is available to download here.

Read more:
For your consideration: 5 TV shows based on Philippine mythology
QUIZ: Which Philippine mythical monster is your actual soulmate?
‘Balete City RPG’ wants to show Philippine Mythology beyond “aswangs”

SHAREIf “Zayn Malik” isn’t a household name to you by now, we’re not...

SHAREToday, we find out that Eddie Garcia has passed away more than a week...

8 thoughts on Jess Connelly’s honest banger ‘Over You’