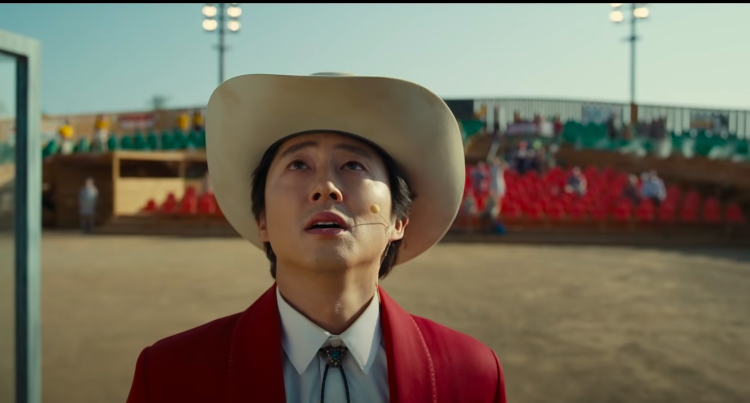 It’s another good day for an update from the Jordan Peele department of ideas. Today, we’re putting our equestrian helmets on and going horseback riding—wait, are those aliens?

The trailer of the much-anticipated Jordan Peele film “Nope” starring Daniel Kaluuya (“Get Out”), Keke Palmer (“Hustlers”), and Steven Yuen (“Minari”) has finally landed, and it’s more ominous than we expected. Dubbed the “reimagined summer movie with a pop of nightmare,” this horror epic welcomes us to an eerie atmosphere in California, consisting of a community that’s about to decipher what a “bad miracle” actually looks like.

For a trailer that doesn’t give away a lot of information (a la classic Jordan Peele style), we have a lot of emotions—and most of them definitely point to fright. Here are the first 10 things we noticed in our first viewing that give us a peek into this film’s kind of terror.

SHARECareless Music Manila (CMM) has been hustling for Island City’s launch all week....