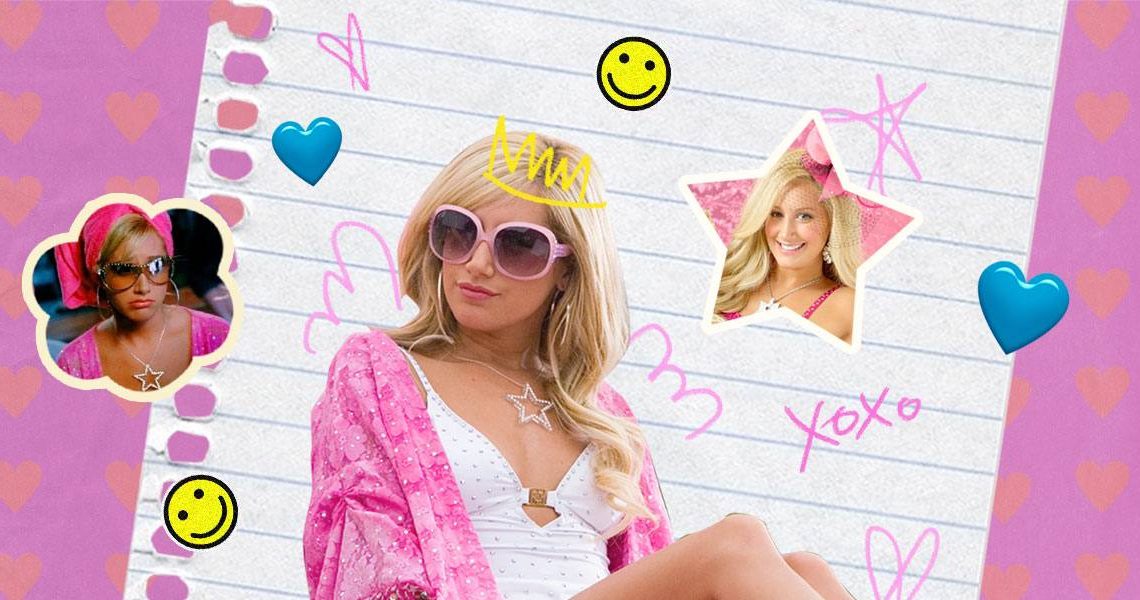 Once upon a time in 2006, all seemed right in the world. Evil was evil and good was good, and kids knew exactly who the bad guy was. That is, until now.

In an era packed with nostalgic throwbacks where the early aughts are crowned as “cool again,” grown folks are now rethinking their childhood faves, with some characters earning their post-factum redemption arcs. One case? None other than the “High School Musical” franchise’s very own Sharpay Evans.

Here over at the interwebs, Twitter threads of defense for “HSM’s” fabulous anti-hero have sprouted left and right. But what’s the take of the Gen Z kids who grew up with her, who, at the same time, share a similar background in theater?

In our brand new video series “Nostalgia Goggles,” we delve into Y2K faves and rethink them for the 2020+ age. For our first episode, we virtually met up with Eunice Tanilon and Mar Argente, two college students with a long history in the performing arts and an even longer history as Sharpay Evans stans.

In the court of 2000s pop culture, was Sharpay wrongfully convicted? Are her work ethic and ambition something to be celebrated? Are Troy and Gabriella the actual big bads of East High? All these and more will be explored in the full episode—peep it below.

SHAREWe love film comebacks, especially when Shin Min Ah is doing it. In...

SHAREIt was San Beda University’s student council that made the ball rolling, coming...