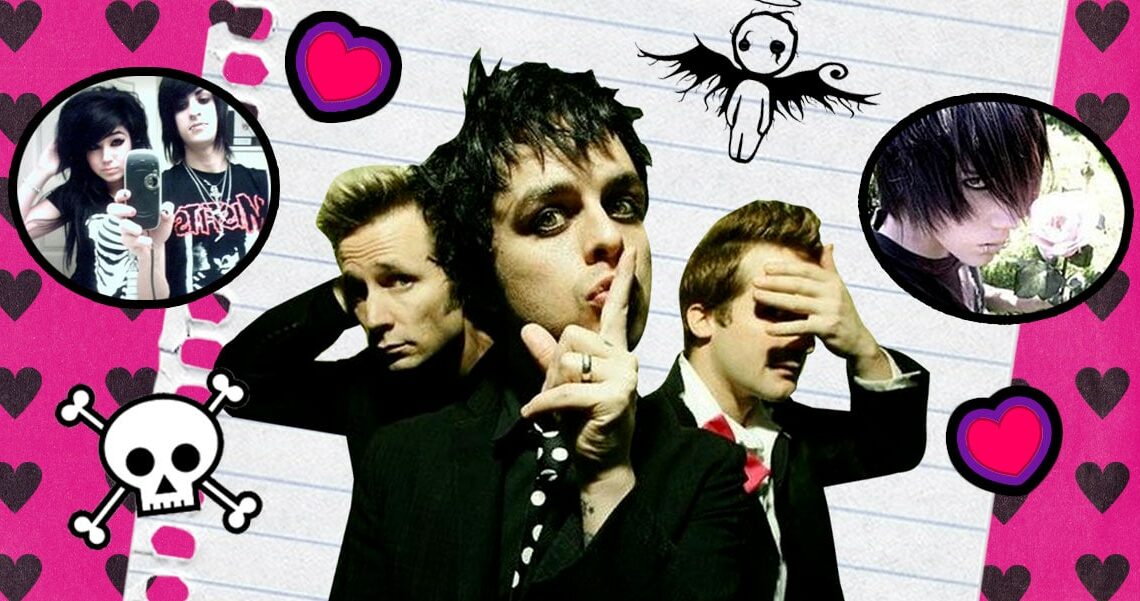 The year is 2007. You sit in front of a PC with bangs that obscure half your vision, adding the nth Blingee edit to your Friendster profile. My Chemical Romance’s “Welcome to The Black Parade” blasts on autoplay, and all is well.

Born out of the mid-’80s emotional hardcore music, Y2K’s emo culture is synonymous with a black aesthetic as dark as their songs. And from emo came “scene,” its colorful sibling that amped up the palette with bright neons, big hair, and an even bigger presence in the 2000s webspace.

For those who spent their adolescence in the mid-aughts, this is just a peek into a short-lived phase. But to some, emo and scene is a subculture that’s still very much alive—and one that Gen Zs are tapping into, thanks to the internet.

In the third episode of our video series “Nostalgia Goggles,” we met up with content creator, musician, and longtime emo and scene enthusiast Séance Edicius for a virtual one-on-one on the alternative subculture, its goth and punk roots, and the TikTok “Rawring ’20s” revival that has us asking: Have they ever even left? (To find out, peep the video below.)

Read more:
Why are Gen Zs so into Y2K fashion? Content creators weigh in
Is Sharpay Evans really a villain? These theater students weigh in
Emos and scene kids rise, 20nineSCENE is upon us

As seen through the eyes of a person who *actually* lived through that...

SHAREToday, Zoom CEO Eric Yuan announced that they will be rolling out a...

Why James Reid’s ‘Soda’ is a toast to soul, funk and Daft Punk

And yes, even James Reid gets “demoitis”