Kim Jong-Un Banning Sarcasm Is The Wisest, Most Intelligent Decision Ever 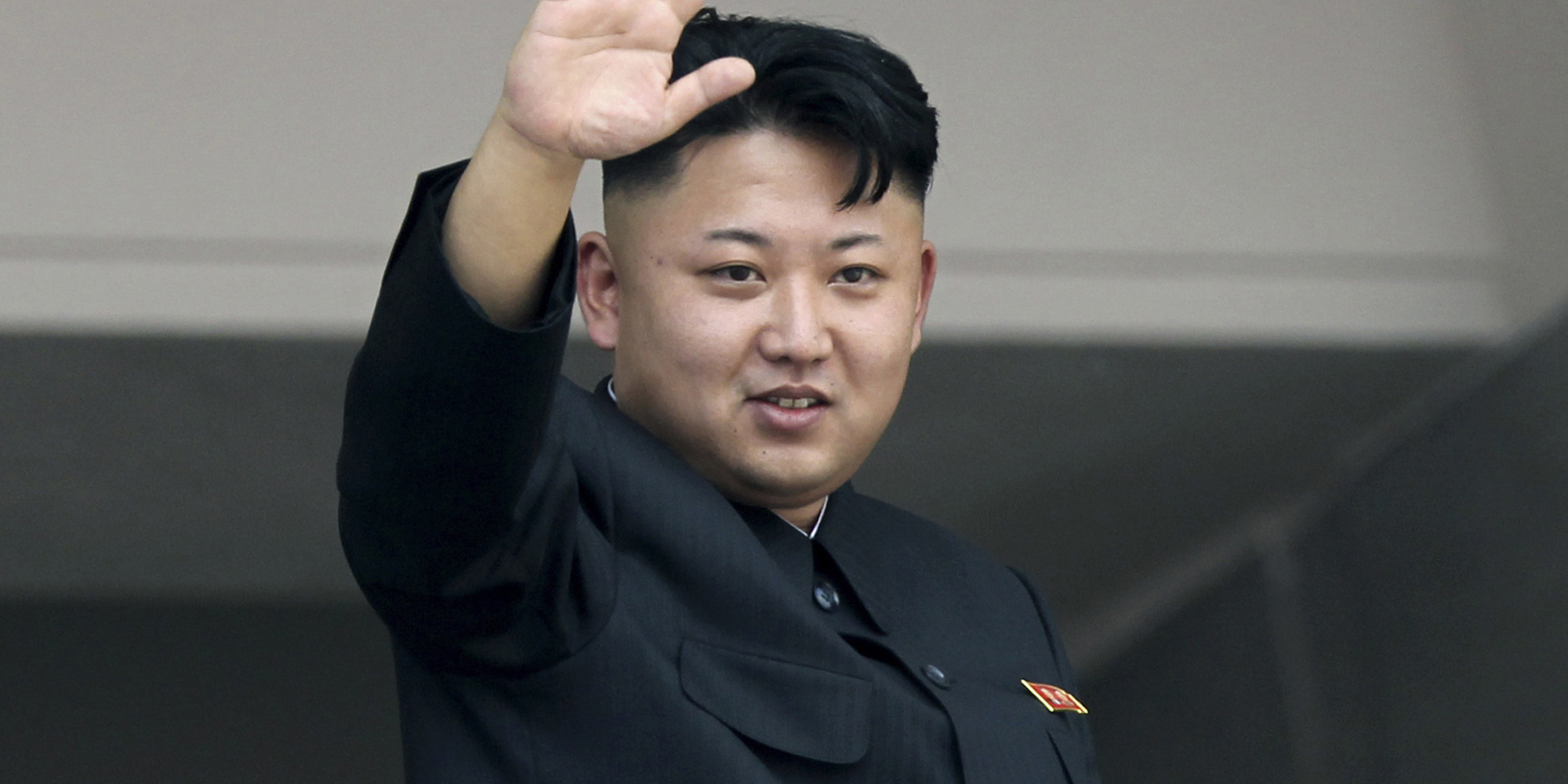 ** HOLD FOR NORTH KOREA GALLERY ** In this July 27, 2013 file photo, North Korea's leader Kim Jong Un waves to spectators and participants of a mass military parade celebrating the 60th anniversary of the Korean War armistice in Pyongyang, North Korea. If the U.S. governments claim that North Korea was involved in the unprecedented hack attack on Sony Pictures that scuttled Seth Rogens latest comedy is correct, no one can say they werent warned. The movie, The Interview, pushed all of North Koreas buttons. (AP Photo/Wong Maye-E, File)
SHARE

If you haven’t heard by now, you’re missing out: North Korea is the funnest place to live in the entire world, and because Supreme Leader Kim Jong-Un wants to keep it that way, he made the most intelligent decision to forbid all “hostile speech” in the country. That, of course, includes sarcastic remarks about his completely benevolent and praiseworthy rule of the nation.

Apparently, disobedient North Koreans like to say things such as “This is all America’s fault!” like a kind of North Korean “Thanks, Obama!” People also like to call Kim a “fool who cannot see the outside world,” which is decidedly a lot less sarcastic, as more and more discontent is being expressed by the lucky, lucky citizens under his rule. What’s the point of saying these things? Don’t they know that Kim Jong-Un is the best thing North Korea will ever have?

There’s really no reason to discount Kim Jong-Un’s wisdom, as he’s also enacted other productive measures such as banning other people from using his name as theirs (because who else could live up to being a Kim Jong-Un?) and cancelling weddings and funerals for a week while he gets sworn in as the leader of the Workers’ Party of Korea for security reasons (how prudent!). Surely, the Supreme Leader has the best interests of North Korea in mind.

Meanwhile, someone who is basically similar to the wise Kim Jong-Un is our very own President Duterte, who doesn’t believe in the cold, cowardly subtext of sarcasm and prefers to speak candidly and honestly. All hail!

Media will spin everything. Me? I don’t give a shit bec I am not pres of intl community. I am pres of PH. You can all go to hell -DU30

SHAREWe know this: Nostalgia sells most of the time. Our personal attachment to—and...

SHAREPerfect timing for World Book Day and fans of “Love, Simon”: Your favorite...