Sorry to bother you, but there’s a new entry in the list of childhood icons seized for a scarier transformation—other than Timmy Turner and Barney, that is. Winnie the Pooh is back, but first of all, he isn’t wearing that adorable red crop top. 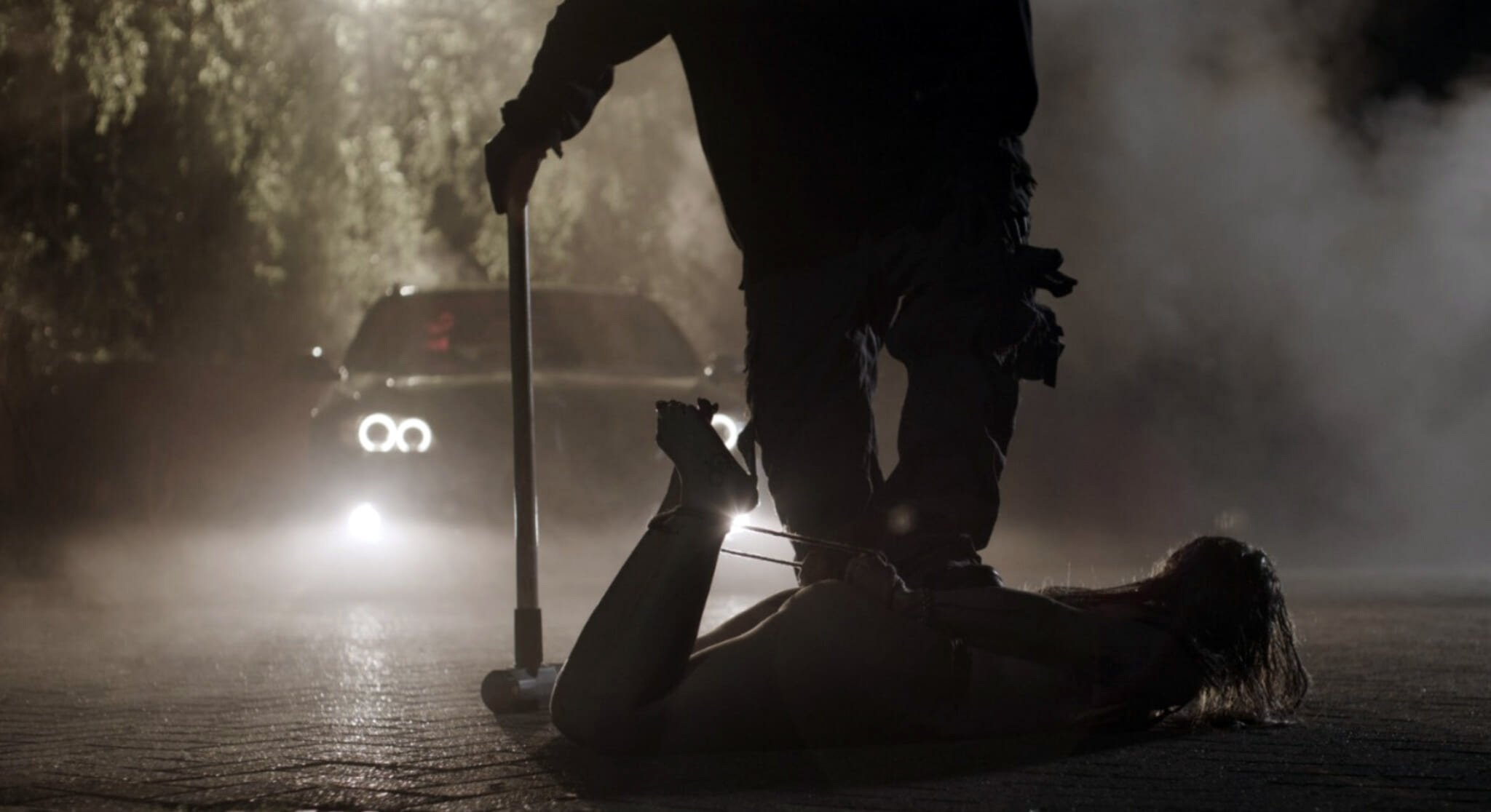 Leafing through the warm and fuzzy “Winnie the Pooh” cinematic universe, it’s a bit out-of-place and frankly, longtime fans might still be processing this information. But any kind of retelling can happen at this point, as Milne’s timeless tale (excluding Tigger) has recently been added to the public domain, according to Hypebeast. However, other adaptations and versions—including Disney’s—stay protected under copyright. 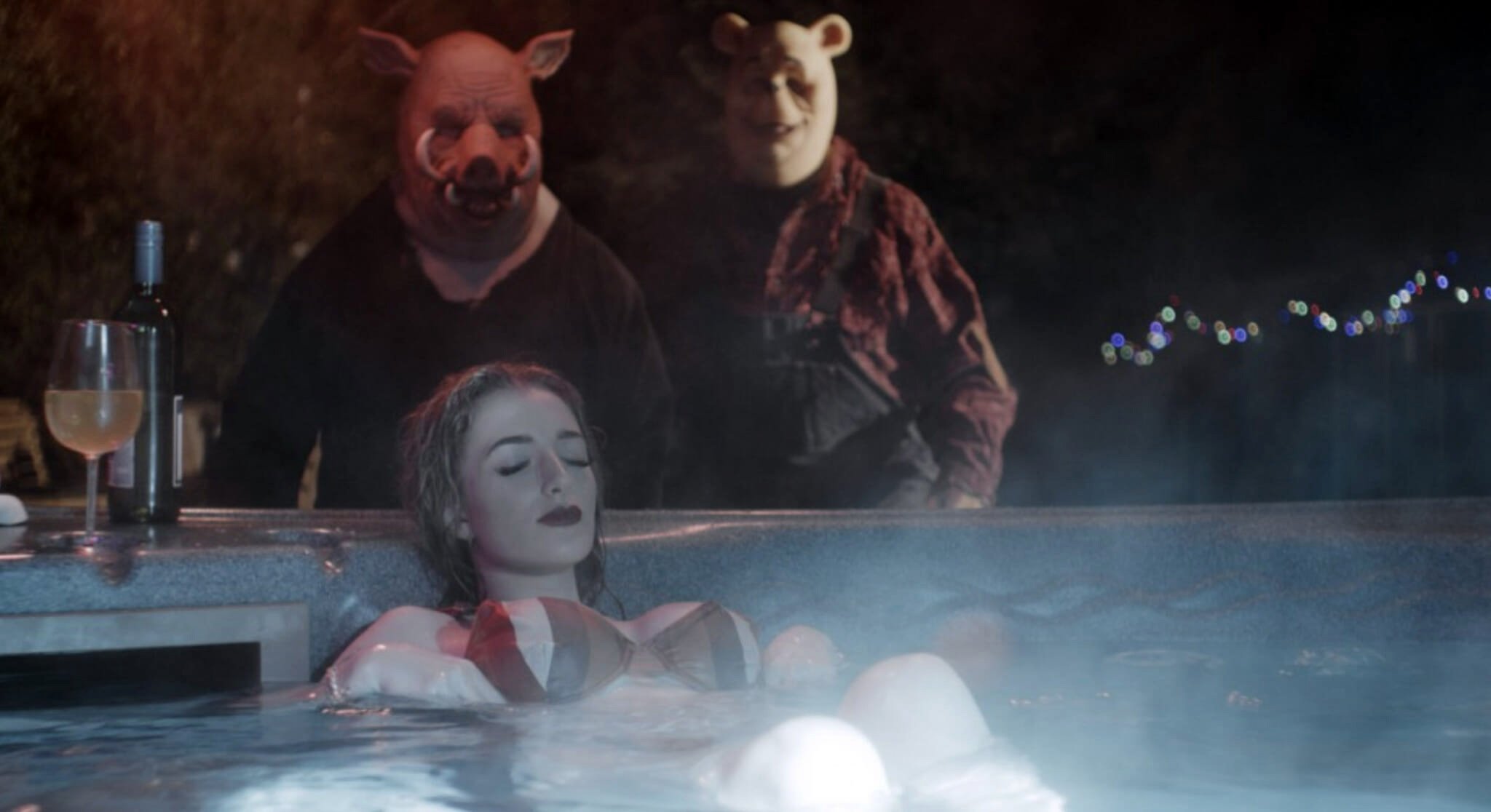 Just like with any other reimagined classic we discovered partly against our will, we overanalyzed the photos we currently have. Here are some thoughts. 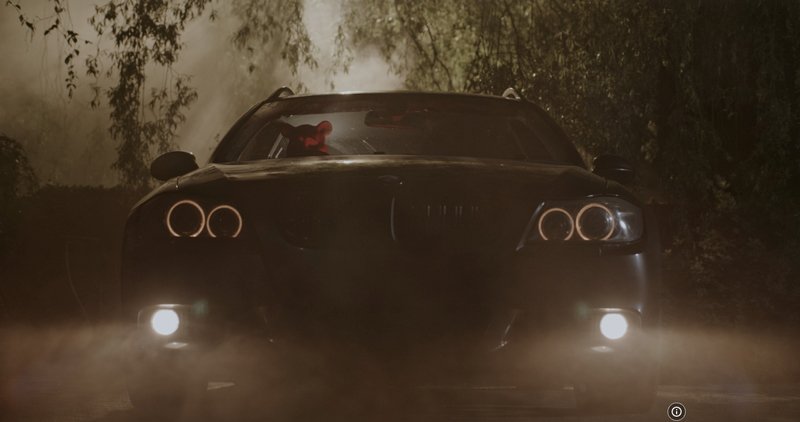 SHAREWith the barrage of gritty reboots plaguing 2020, one would be wise not...