On a Friday afternoon, as overcast skies loomed over the city like an unsubtle threat, we found Massiah in unfamiliar territory.

The possibility of a downpour wasn’t lost on us when we interviewed and photographed the rapper. Rainy season has just kicked in as sunny days decided to ditch us like our unrepentant fling, and rather than outdoors, we snapped glimpses of Massiah surrounded by the walls of the Careless Complex in Poblacion—at least, for the most part. 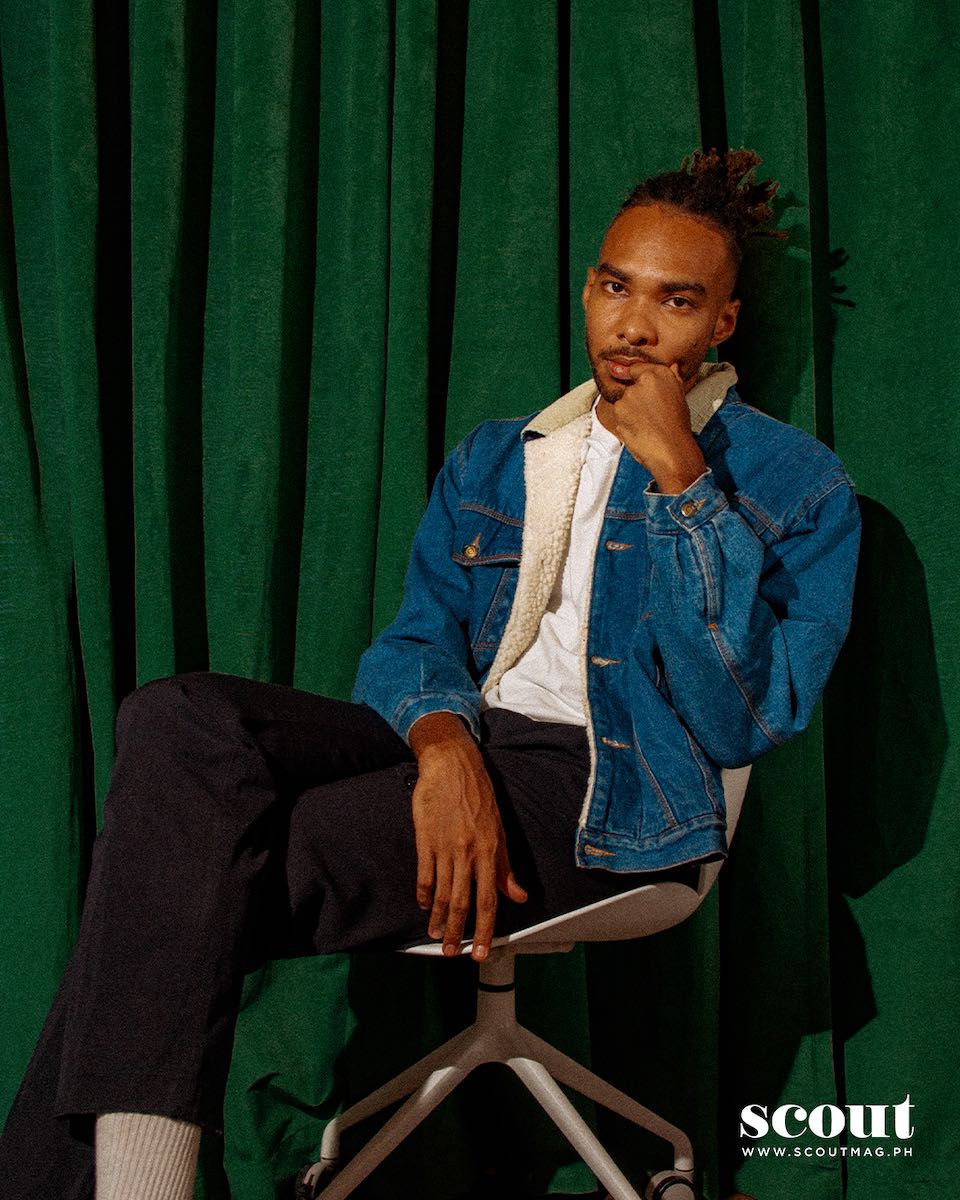 It is, in hindsight, the direct opposite of the Massiah we’re usually presented with: him, surrounded by lush greenery with the natural backdrop of clear skies, a perfect picture of his former island life in Dumaguete that is ever so often a motif in his music videos.

“The best thing about island life is the silence,” he laughs, just as he notes how sounds of construction—the metro’s soundtrack—are probably omnipresent in Manila. “Living in the city, everything just kind of makes noise.”

Massiah’s debut record “Lahi” seems like tangible proof of his tether to the islands and even beyond. In nine songs, the rapper lays bars on artistic struggle and crackling attractions, packaged in sounds that appear like a map of his origin story. The influence of Afrobeats speaks to his half-Ghanaian heritage and the time he spent growing up in the country. Meanwhile, the production of “Lahi” is strewn with samples from Filipino instruments like the kulintang, steered by what Massiah considers the “prevailing rap sound” in the Philippines. 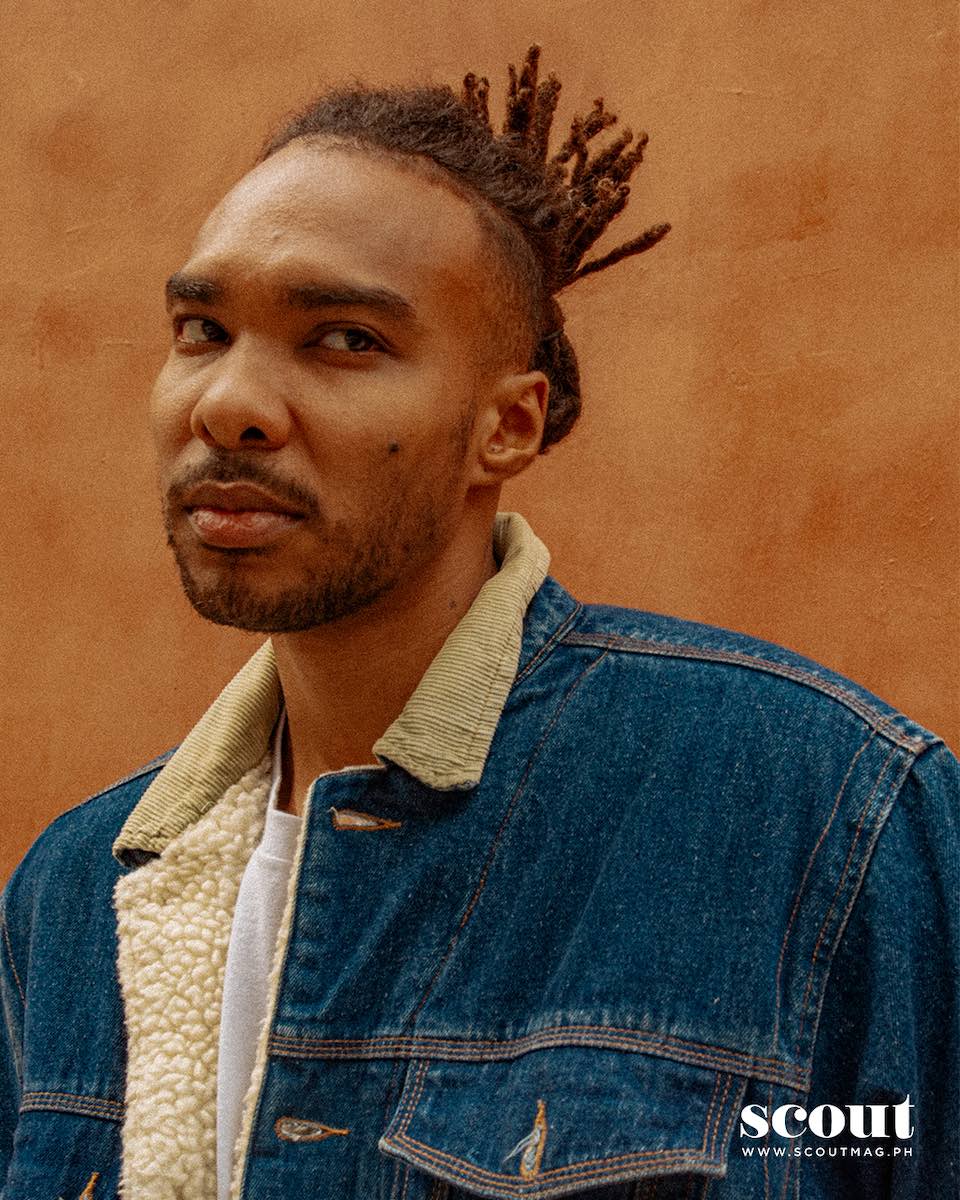 The record’s name itself carries a double meaning in both Tagalog and Cebuano, “race” with the former and “different” with the latter. “Lahi,” to put it briefly, is Haissam Morton as much as it is Massiah. The talk of roots was always going to be centerstage.

Haissam’s musical origins started in the rap tracks he encountered in Ghana and the all-too-relatable songs played at high school parties, along with the albums his mom had left in their car.

Performing, however, was a different and almost unexpected story. 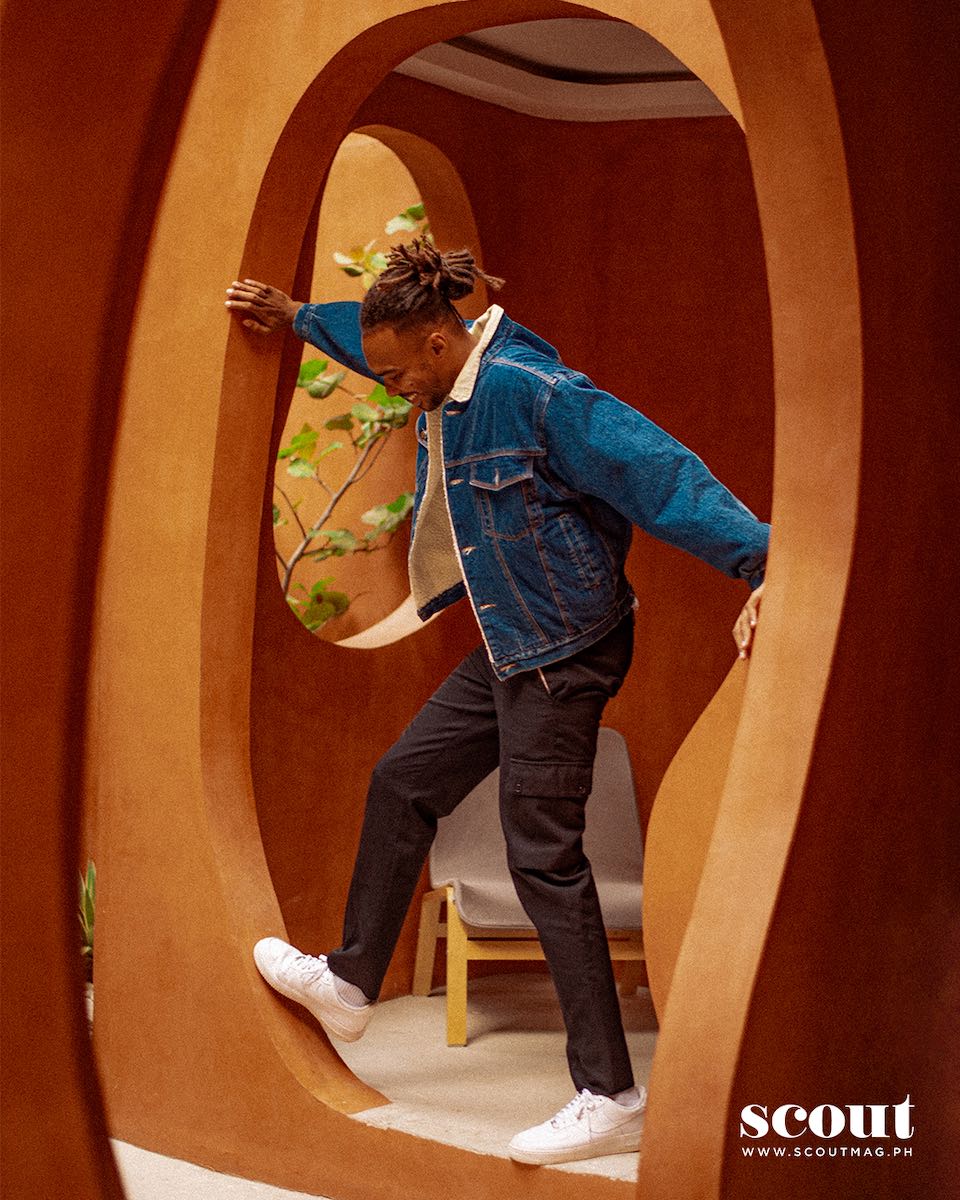 While not-so-subtle, parent-urged guitar lessons were a staple in his childhood, joining the school choir in the seventh grade was a “fad” that even Haissam fell into. But just as fads go, eventually, everybody left—except him.

“My music teacher thought I was good. He had said, ‘Oh, no, you should stay. You can’t go,’” Massiah retells. “I ended up staying for two years. I performed songs in front of the whole school, and I was pretty much the only kid in my batch that would ever do that.” 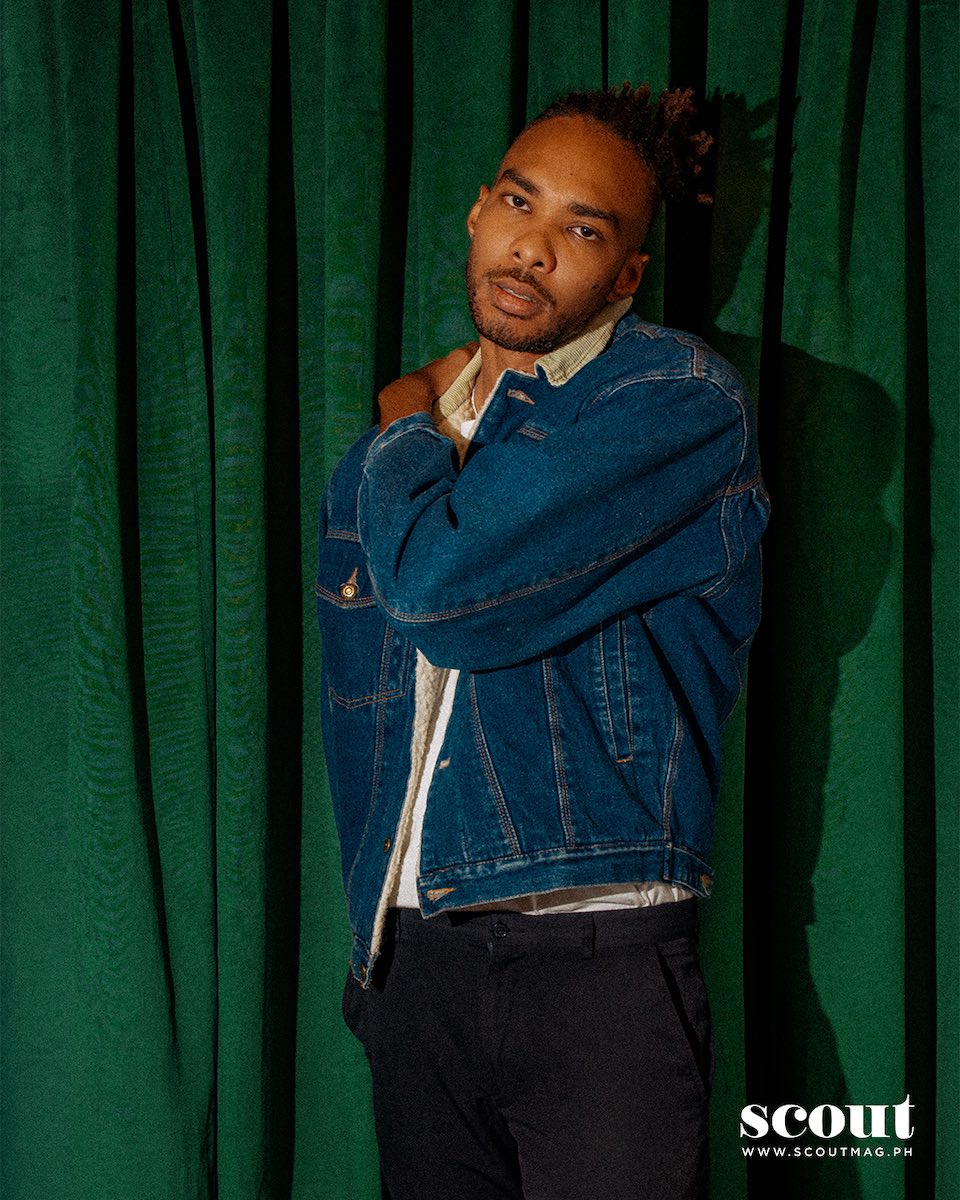 Somewhere along the way, school choir sessions became rap cyphers. He entered college as an unsatisfied engineering student, but music stood like an imposing presence, a heavy but tempting route. So, stuck in a college course that he “couldn’t shift from,” Massiah turned to rap as a respite, played to the tune of Dumaguete’s local music scene.

“For these artists [in places like Dumaguete], they don’t really expect any recognition,” he says. “There’s a greater sense of doing it for yourself.” 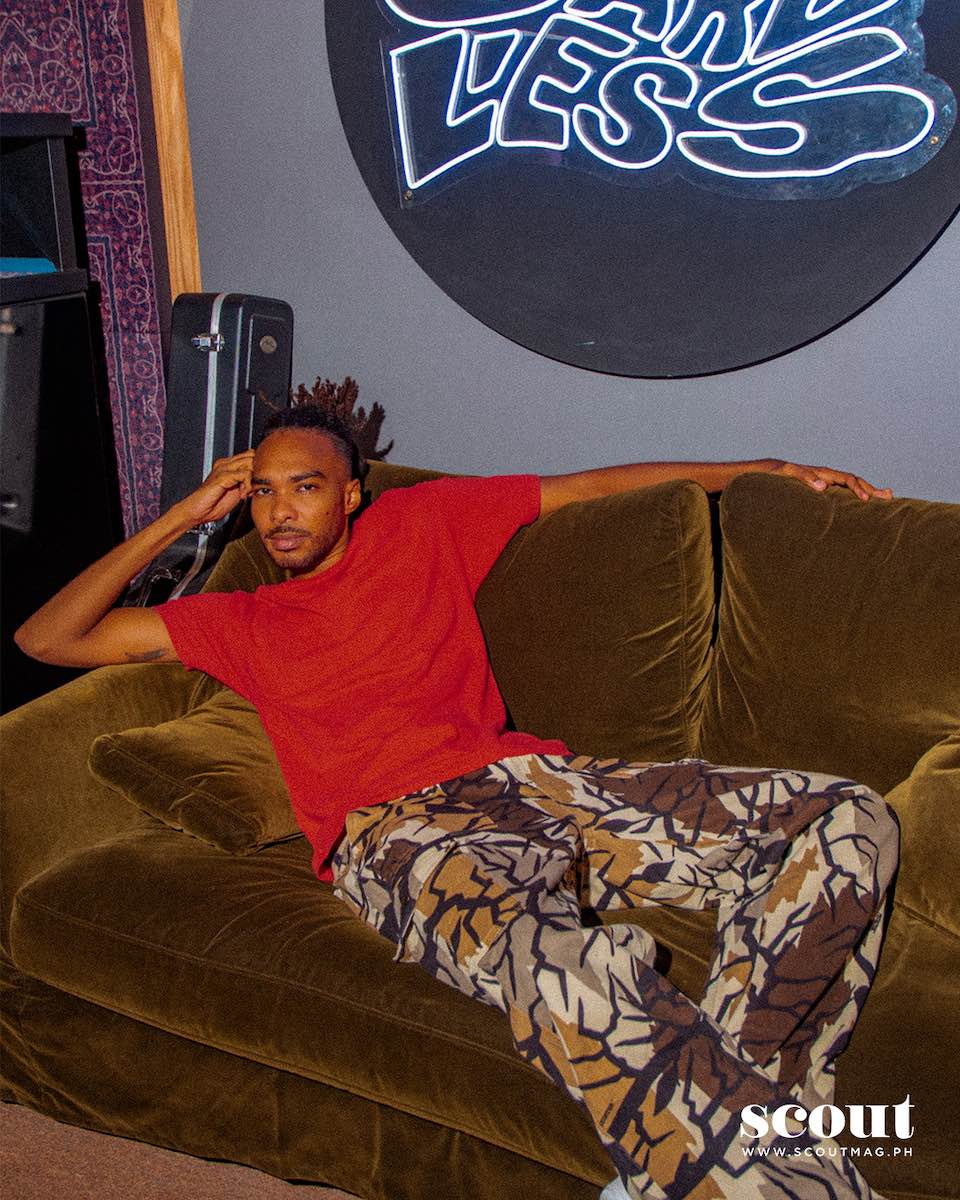 Pressure-induced standards dictated by the music industry weren’t part of the equation as Massiah did show after show, rapping verses he crafted with his friends. But this carefree, bare-bones passion may have brought about the ripple effect that introduced the rapper to his current act in life—thanks to a call during the summer of 2018.

I just said yes [to Careless], because somehow that was what I wanted to do.

“I got the phone call from Careless,” Massiah recounts. “They were all together in Cebu, and they met a friend of mine who showed them my [performance] video.”

To some, the idea seemed both exciting and intimidating, to leave the familiar for passion’s sake. The inevitable question slipped out of me—what motivated him to just jump and take that leap? 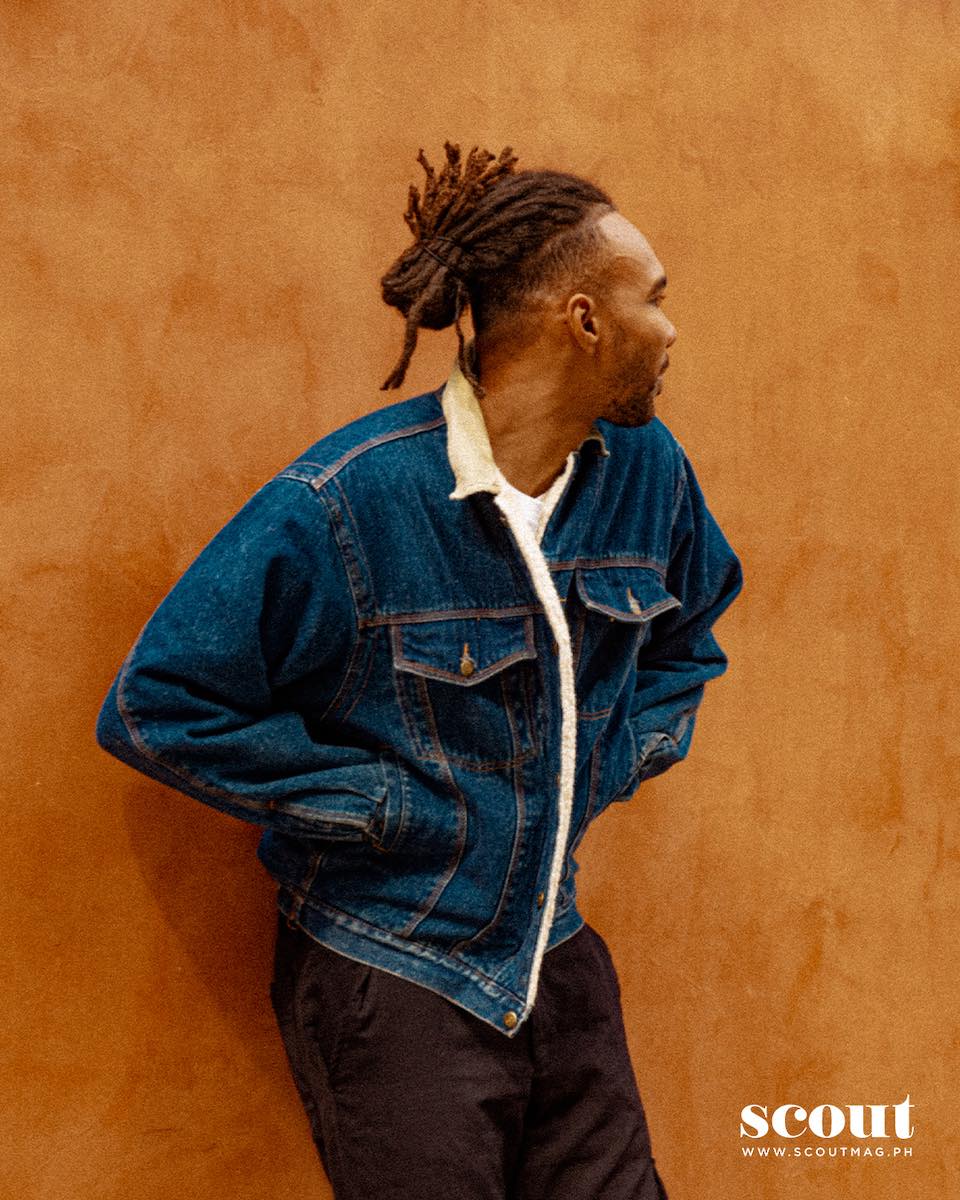 “I was already in the right state of mind for that,” he replies, as he talks about the musical projects he had lined up in his head at that point in time.  “I just said yes, because somehow that was what I wanted to do.”

Like what the stories say, the rest is history. Massiah’s ongoing run in Careless has granted him a debut record with collabs ranging from Fern. to James Reid, and a stint in 88rising’s Filipino offshoot Paradise Rising. In the last few years, he found himself among the big leagues, opening for acts like ASAP Rocky, ASAP Ferg, and Khalid. 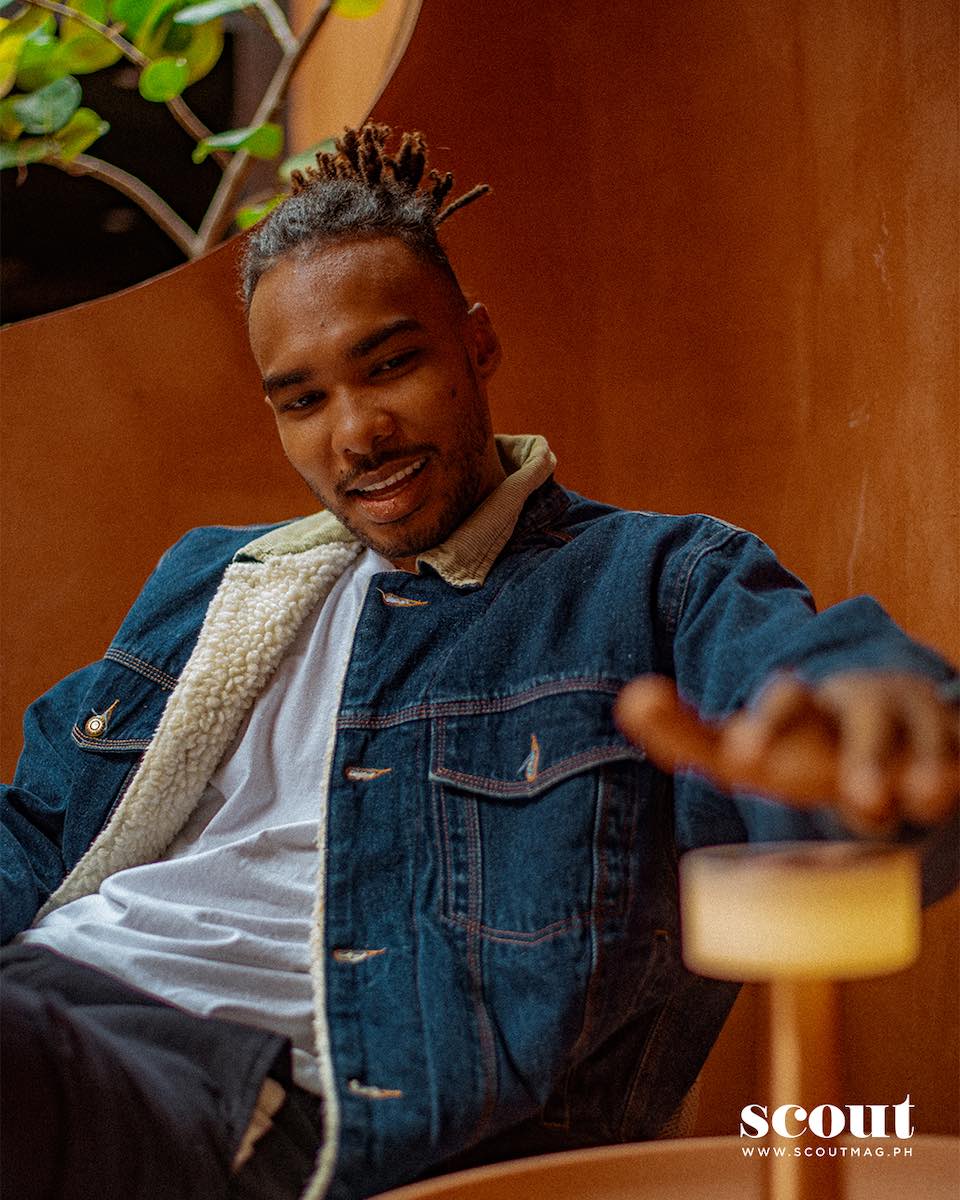 “The fact that I opened up for them, I wear as a badge. Because it’s as if I got their blessing,” he says. “When I feel down, I think about these experiences, which inspire me to continue.”

Despite the big leaps and changes, Massiah of 2022 is no different from Haissam, the budding rapper from Dumaguete, fresh out of school choir. His performances are fueled by that same carefree passion his roots have handed him, now just with bigger crowds. Massiah said he’s still currently working on himself, which, he supposed, will eventually prompt an “exponential change” in his music. 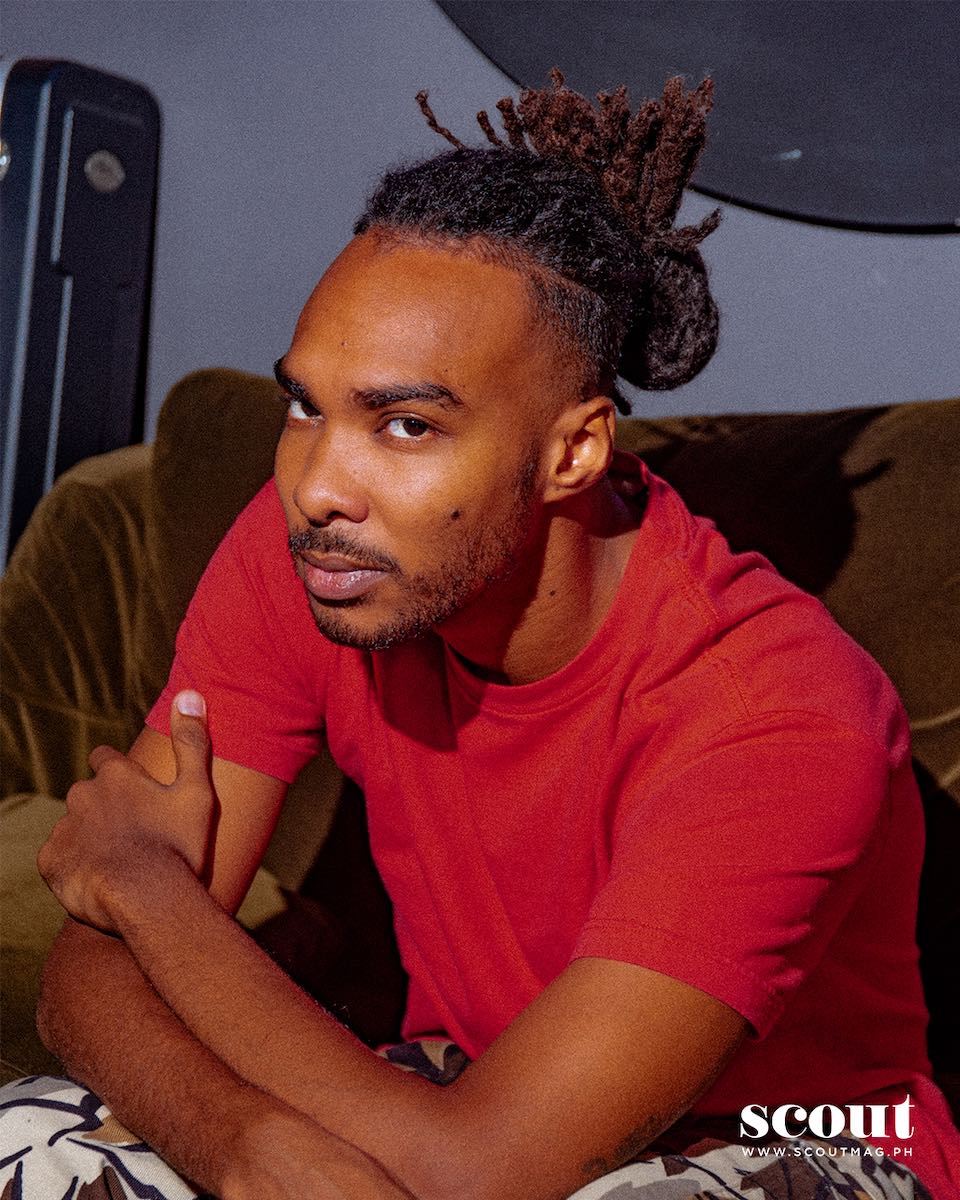 But now as it stands, he’s in his new domain in the concrete jungle, the current act we’re left with since the story of “Lahi.” And if silence was his favorite thing about the islands, I ask him what he liked best about the city.

“It’s the range of people you get to meet,” he replies. “It’s [the same area], but the people are still different with differing experiences. It’s greater compared to any other place.”

Beneath a roof and the metro’s skies that were bound to rain, Massiah wraps up the retelling of his origin story, which feels almost nomadic on paper, filled with the highs and lows anyone would expect from a grand tale. In my head, I couldn’t help but agree with his answer.

Read more:
The story of Careless Music Manila so far
The long-running history of Cowboy Country Club
We talked to Sliz, the artist you’ve been looping on TikTok

SHAREHere’s some fresh quarantine tracks to vibe to if you’re in for an...

SHAREAfter 20 years, our childhood companion in stalking, gossiping, or randomly listening to...