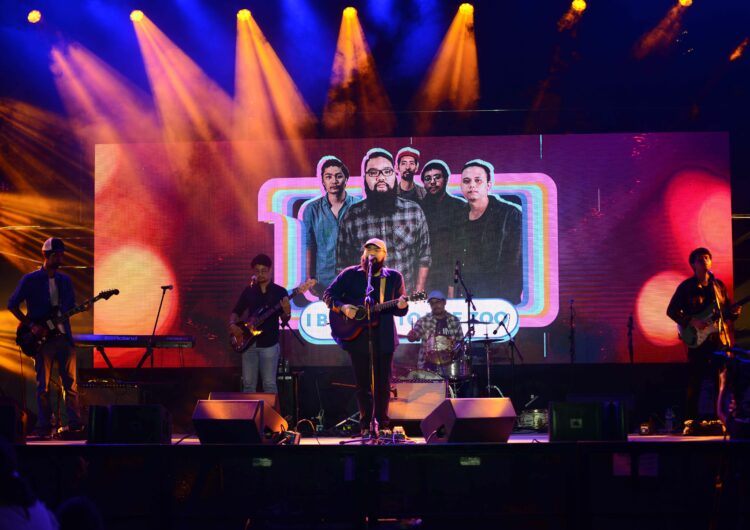 Globe said that through this portal, any Gen Z can focus on their interests and hone their skills.

The company has poised the new portal to take a lead in the market with the help of its passion pillars such as GoJAM for soon-to-be musicians, GoESPORTS for passionate e-Gamers, GoKOREAN for fans of K-mmunity, GoHUSTLE for entrepreneurs, and GoWATCH for aspiring filmmakers. 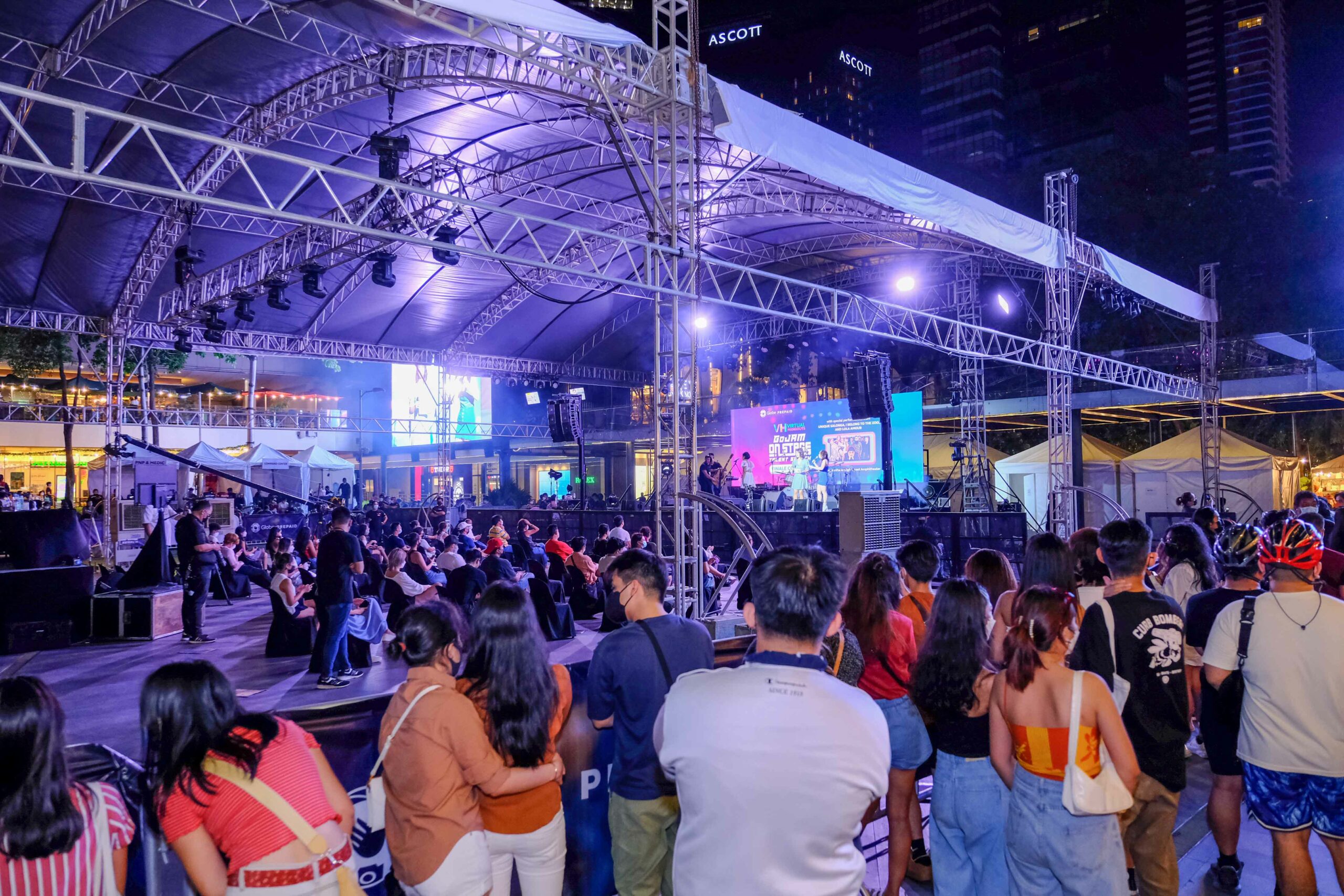 Influencers and personalities spearheaded the five pillars and shared their personal knowledge and experiences.

Philippine-based South Korean influencer Dasuri Choi led the GoKOREAN sessions. She shared tips on Korean fashion and make-up, as well as the similarities between the Filipino and the Korean culture.

Rei Germar was there for GoHUSTLE to show Gen Zs the ropes about marketing, branding, and even e-commerce. Germar shared the pros and cons of the hustle life, and the important aspects of this kind of lifestyle. 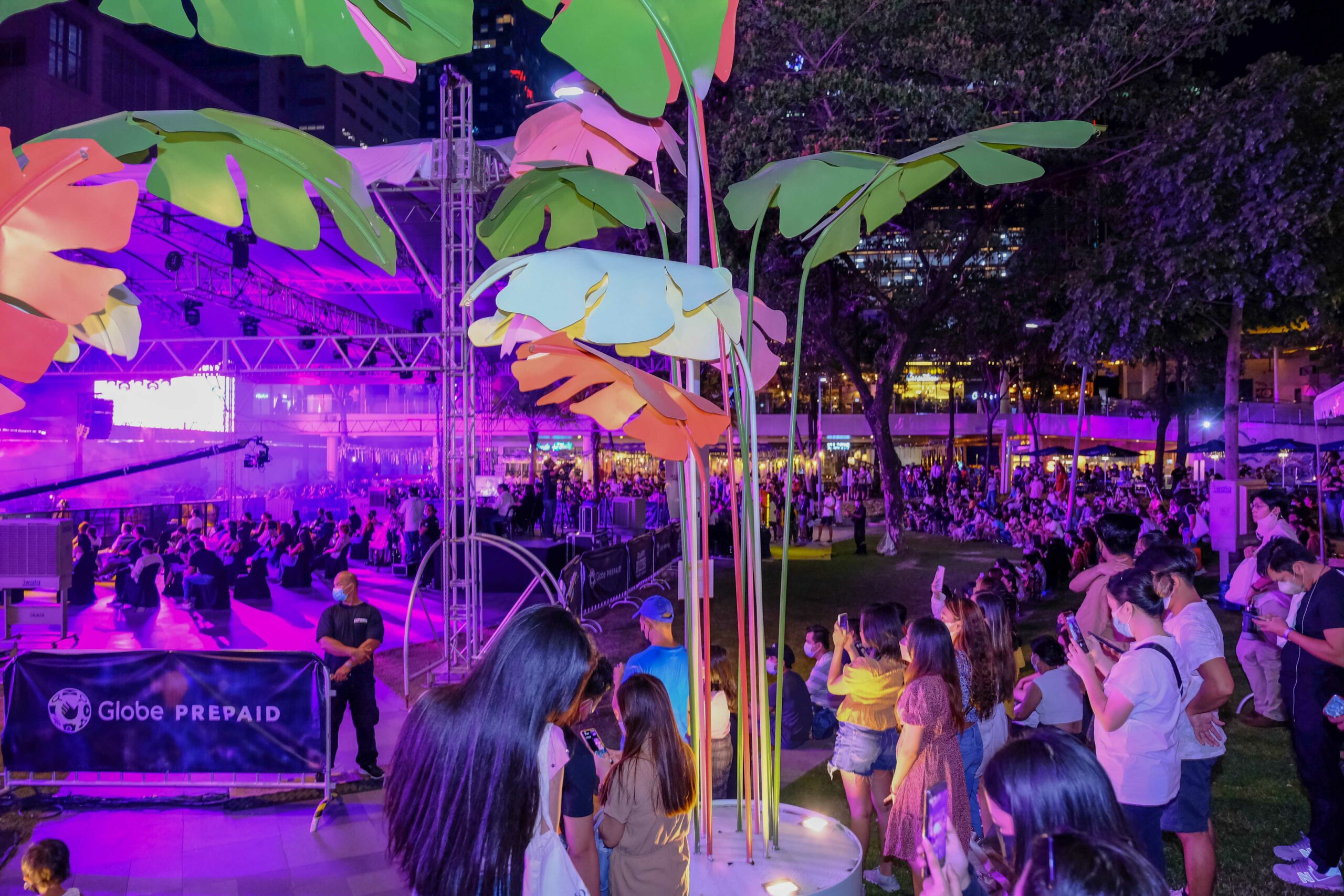 Aspiring filmmakers were treated to industry insights about making the next mainstream or indie film hit with LSS movie Director Jade Castro, Writer Siege Ledesma, and Head of Creative Development Kren Yap, who all came for the GoWATCH pillar. Stars of the film Gabbi Garcia and Khalil Ramos also popped in to share how helpful it is for anyone who wants to upgrade their skills to be future-proof.

Caster and pro-gamer Yawi Cabrera discussed his experience with streaming and his rise in the Esports industry.  He added how GoESPORTS is a positive influence in the gaming community.

Meanwhile, Claudia Baretto served as the inspiration for those who tuned into the GoJAM space. The young singer shared the challenges she faced about making it in the music scene and how she overcame her doubts through her love for music.

Wrapping up with a bang: GoJAM reignites local music scene

Globe Virtual Hangouts’ GoJAM made it key to put local music in the spotlight. What better way to do this by launching a music camp and competition?

After months of preparation, finding new music was finally put into centerstage with a final lineup.

The top 10 finalists of the first GoJAM On Stage Talent search performed their original tracks in front of a live audience of over 2,000 people last April 23. 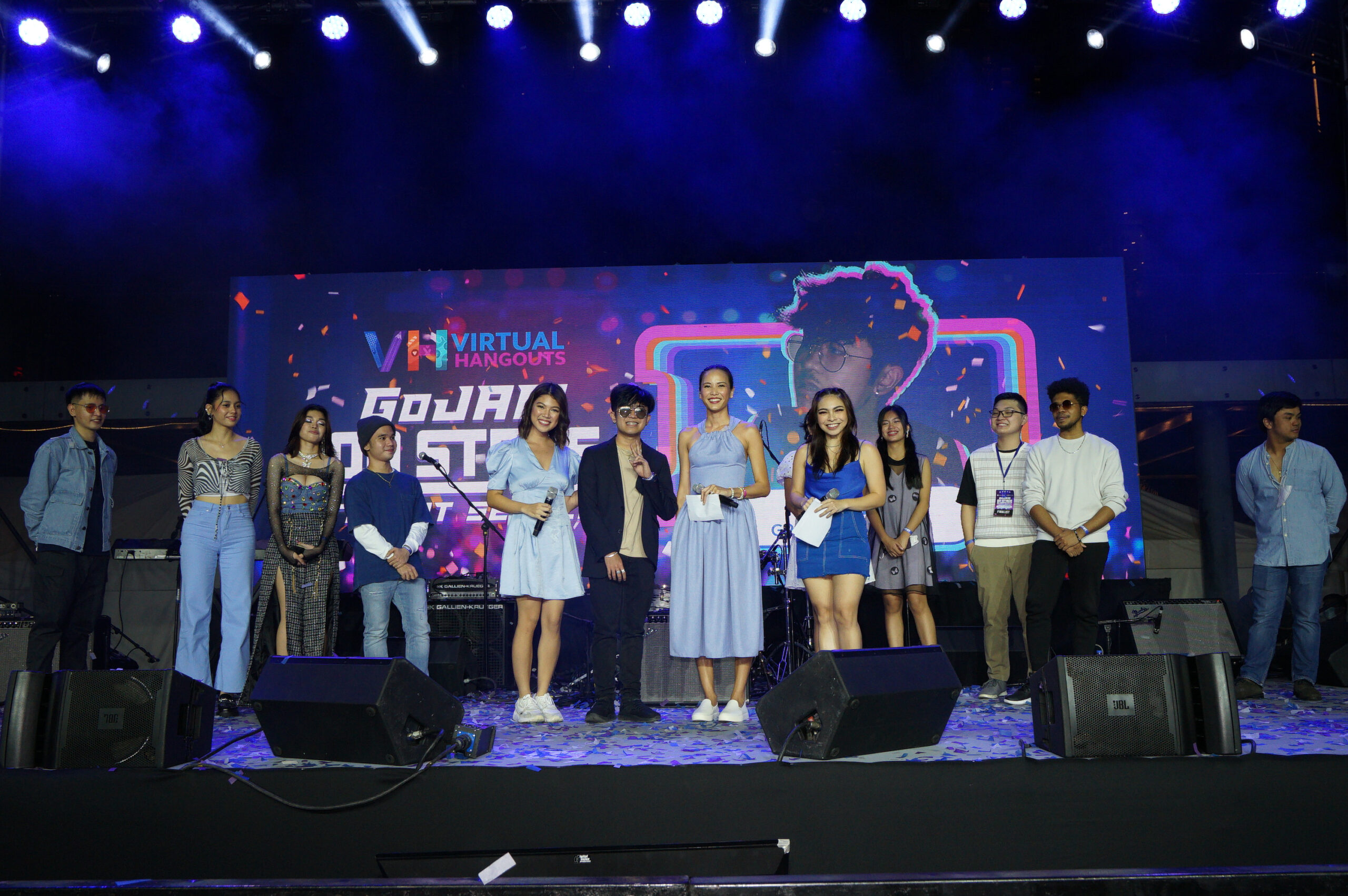 Special guests include Unique Salonga, I Belong To the Zoo, and Lola Amour who graced the big stage. 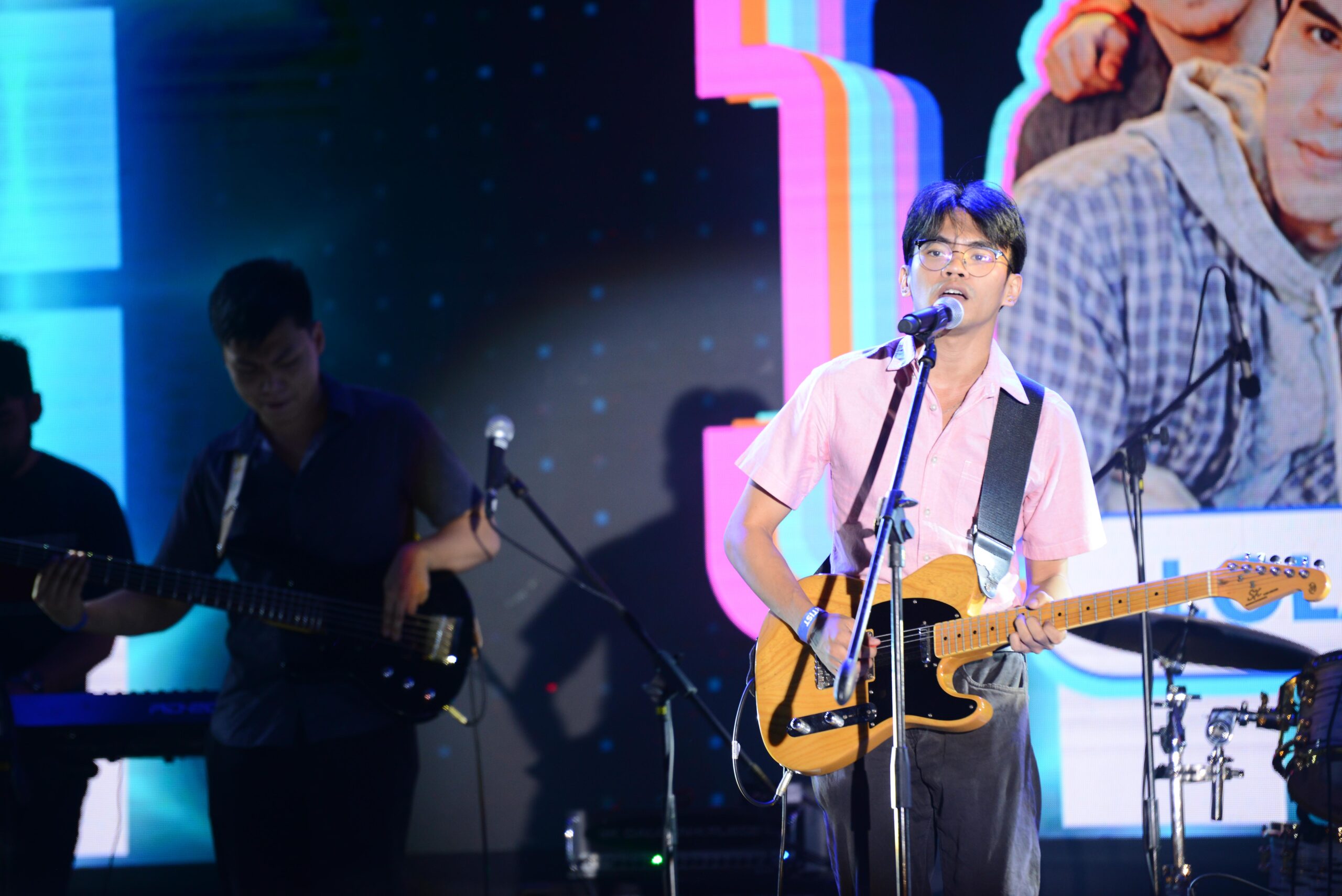 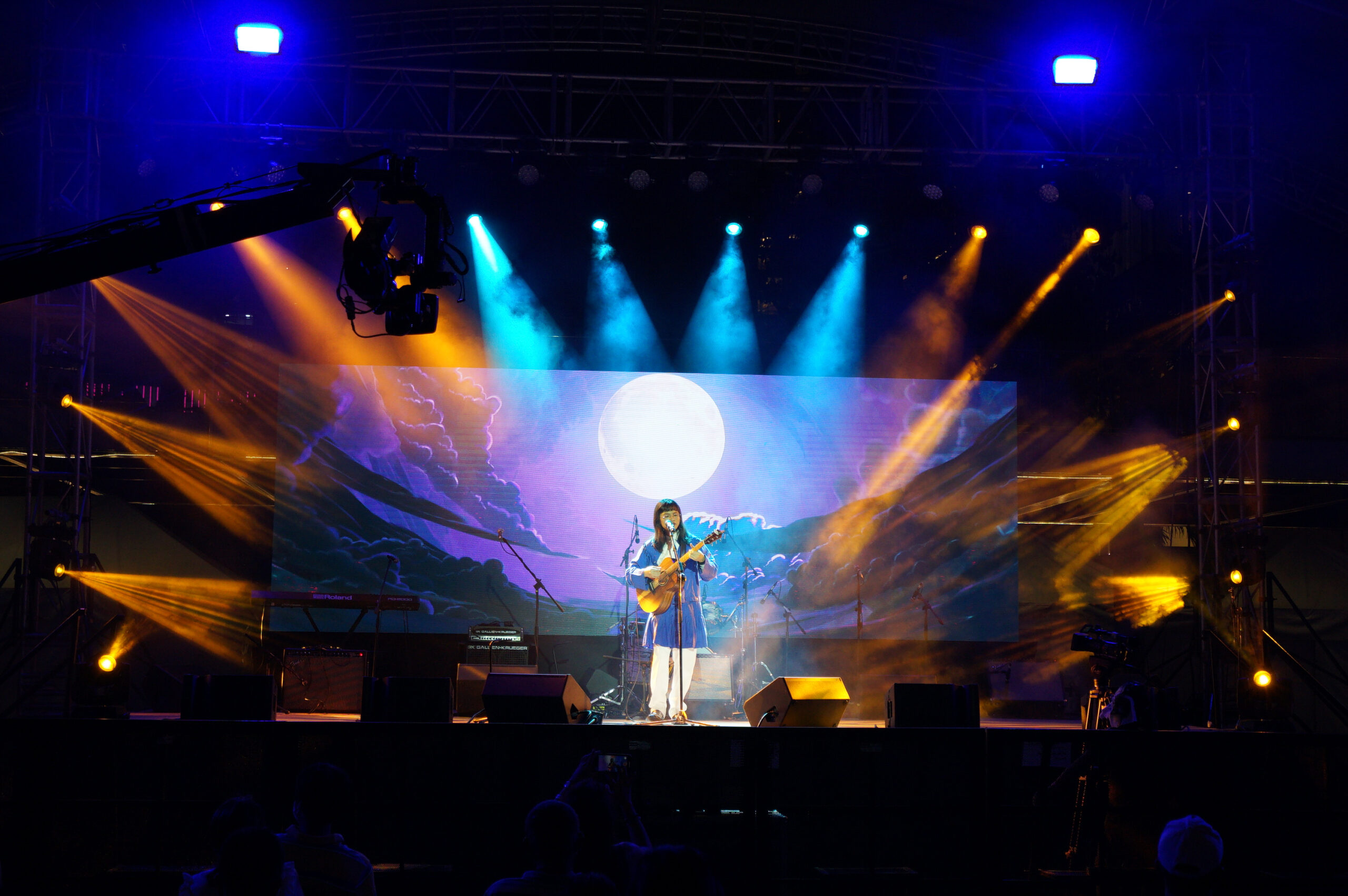 This push for a more vibrant local music scene did not end here.

Latest update is that all ten finalists have started professionally recording their songs. These will soon be released on digital streaming platforms.

Globe Virtual Hangout will have more events, classes, and workshops lined up for the year. Be sure to check the website at www.globevirtualhangouts.ph for updates.

Bake a Spotify pie chart for your next TMI post