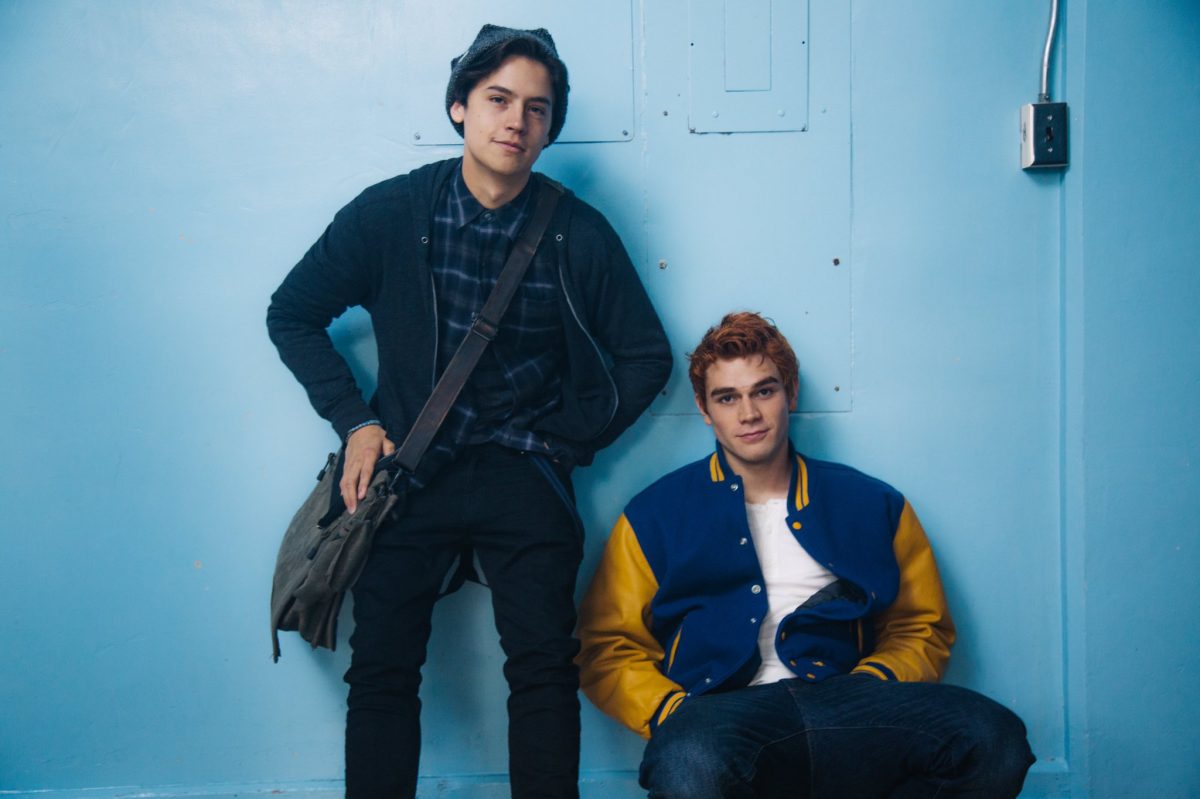 The Archie franchise has been on a roll for the past couple of years lately. They’ve got a well-received alternate reality zombie arc, a well-received comics reboot, and because Archiemania is going wild, brother, a new TV series on the CW Network called Riverdale.

It was all well and good when it was still in production (its showrunner, Greg Berlanti, is responsible for DC hits Arrow, The Flash, and Legends of Tomorrow on the same network) and actors were getting cast (fans approved of former Disney child star and twin Cole Sprouse as Jughead).

But theeen… the first trailer dropped two days ago.

What in the blue small-town suburban hell is this?

Riverdale apparently goes way past the Archie’s Weird Mysteries cartoon (you all know that one) and turns right at the Twin Peaks exit. The Blossom twins are implied to have an incestuous relationship, and Jason Blossom dies after a day out with his sister. Everything changes. Veronica comes to town and does her thing with Betty. It’s the usual stuff, turned uncharacteristically sinister, and it looks nothing like the Riverdale implied by the show’s teaser graphic.

We have no idea why this was the creative direction they decided to go—nobody ever reads an Archie comic, even the rebooted one, and thinks, “It sure would be swell if everyone Riverdale became a gritty, corrupted Pretty Little Liars version of themselves!” That’s just not Archie, man. The new comic still kept the heart of the characters and just made everything less silly and outdated.

Even if you look to Afterlife With Archie as possible inspiration for this, it doesn’t hold up. That alternate-reality event cross-pollinates Riverdale with The Walking Dead’s ideals. You know that much is straightforward zombie horror, not ridiculous, unrealistic high school suspense drama.

So, yeah. We don’t really like it, and we even thought it was a fan-made joke trailer when we first saw it, but apparently it’s the real deal. How about you?

Who’s infatuated with a shirt? Spoiler alert: Me

SHARESouth by Southwest, or SXSW for short, is a music, art, and interactive...