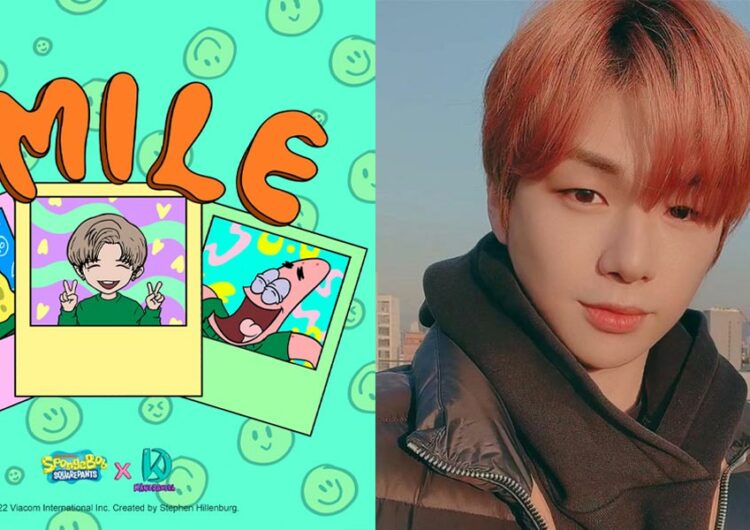 Collabs are all the rage. But with an influx of artists rubbing elbows with other artists, K-pop star-slash-CEO Kang Daniel might’ve one-upped them all, thanks to a collab with none other than—drumroll, please—Spongebob Squarepants.

The former Wanna One member and current soloist is now Spongebob’s first K-pop collab, with their latest merch partnership featuring

characters from the Nickelodeon show. In the collab’s key artworks, the cartoon-ified Daniel is decked out with matching ’fits side-by-side Spongebob and Patrick. 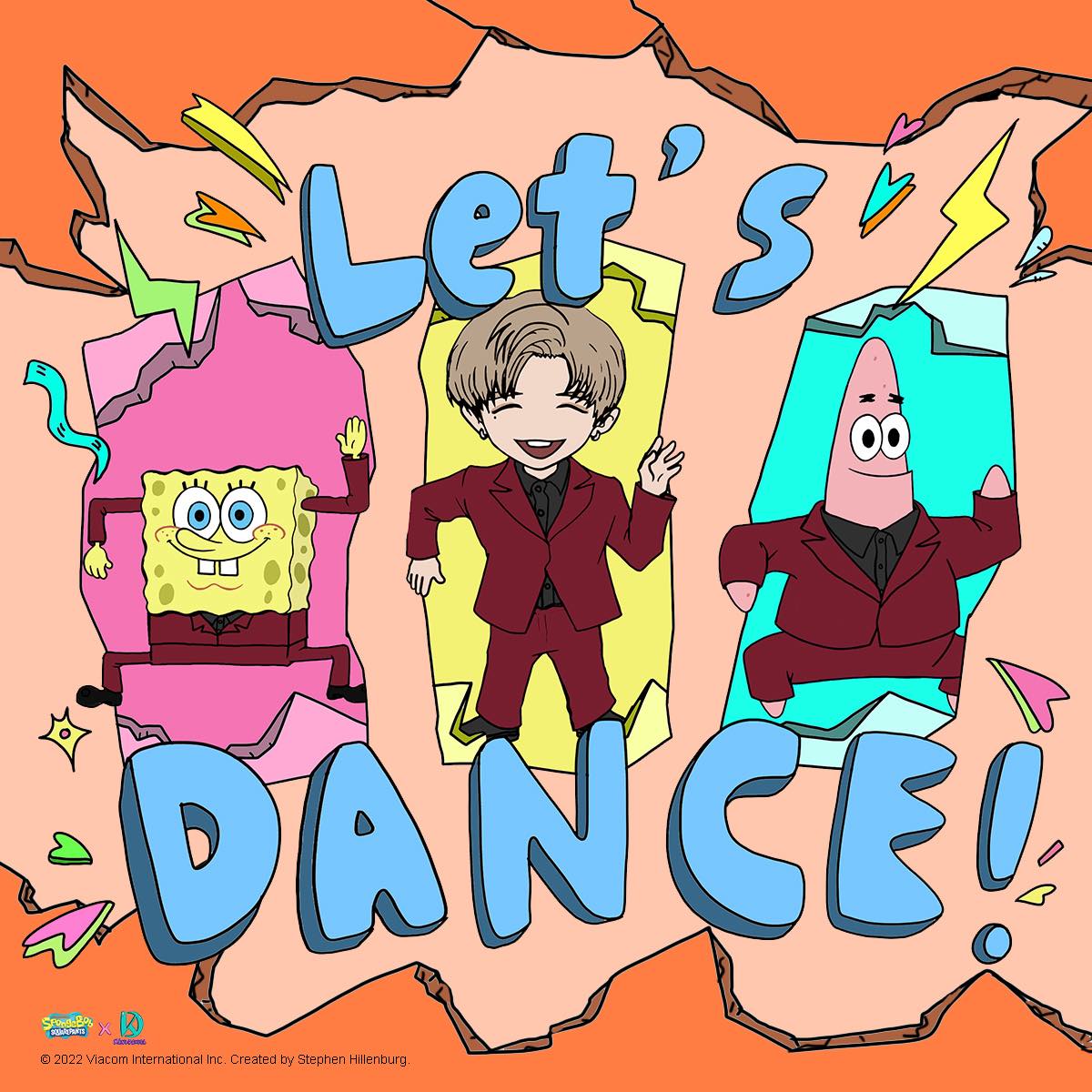 Set to drop on June 24 till June 30, the merch collection features 12 items, ranging from phone accessories to stationery. These will all be available through Daniel’s online Konnect shop—and yes, don’t fret, there will be international shipping.

Peek some of the merch below. 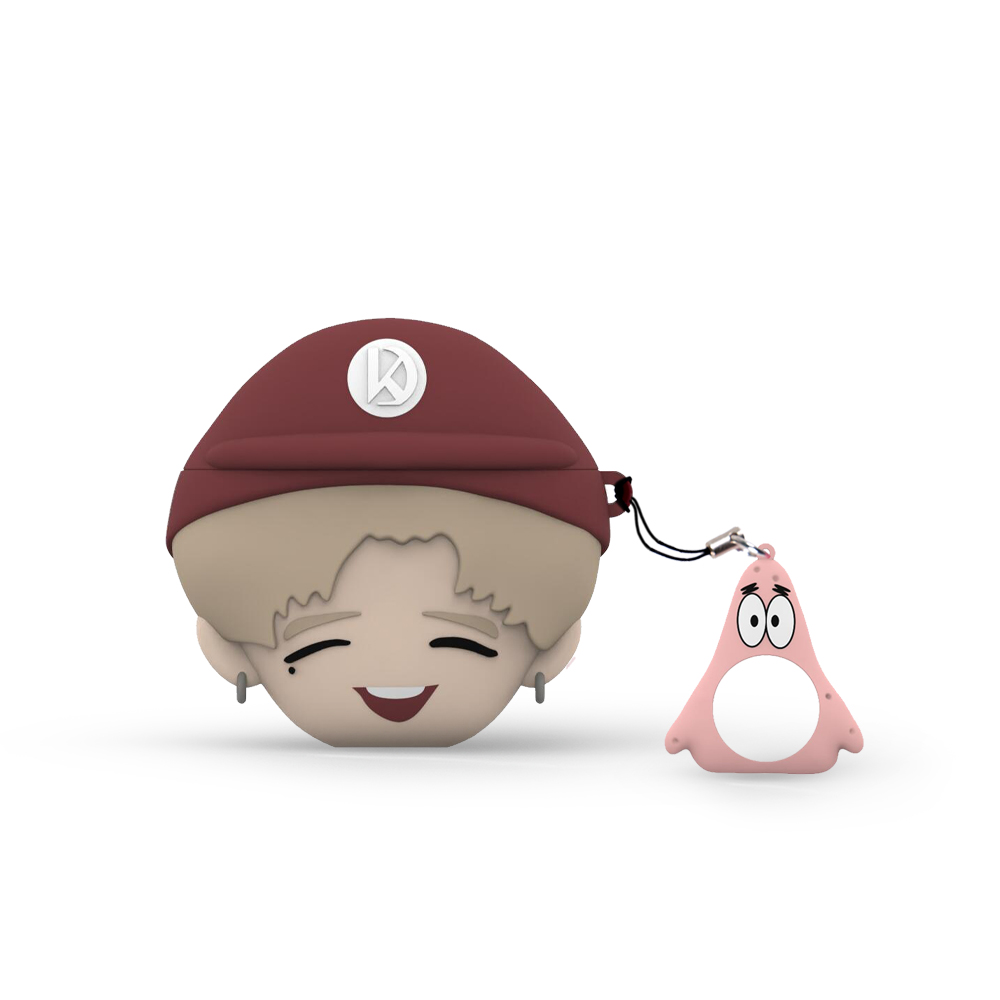 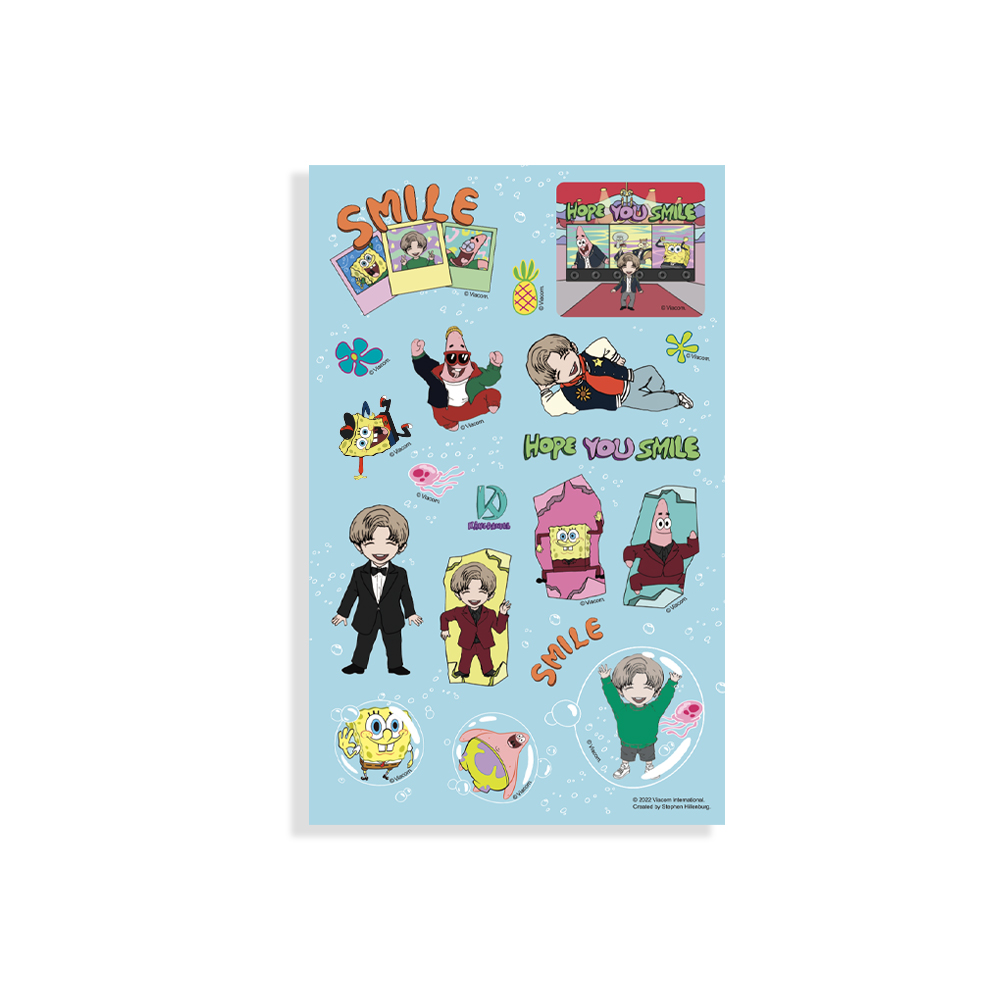 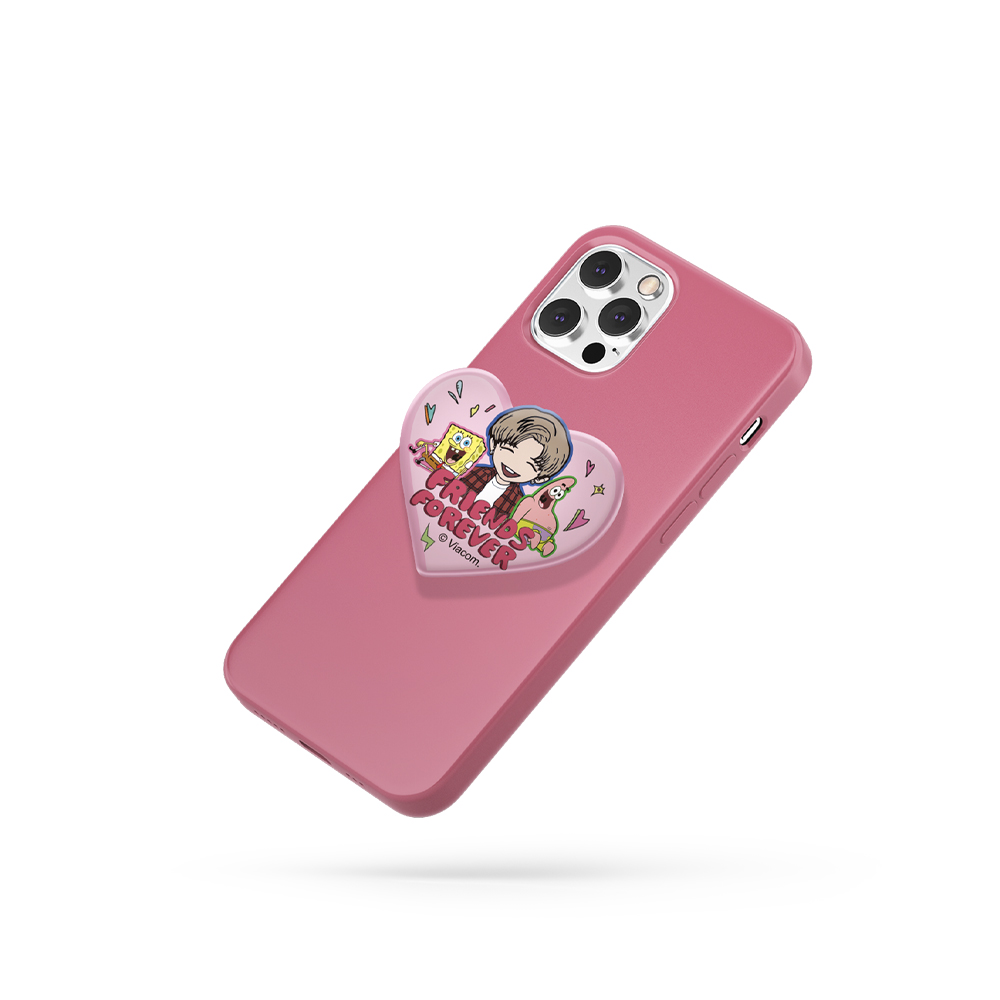 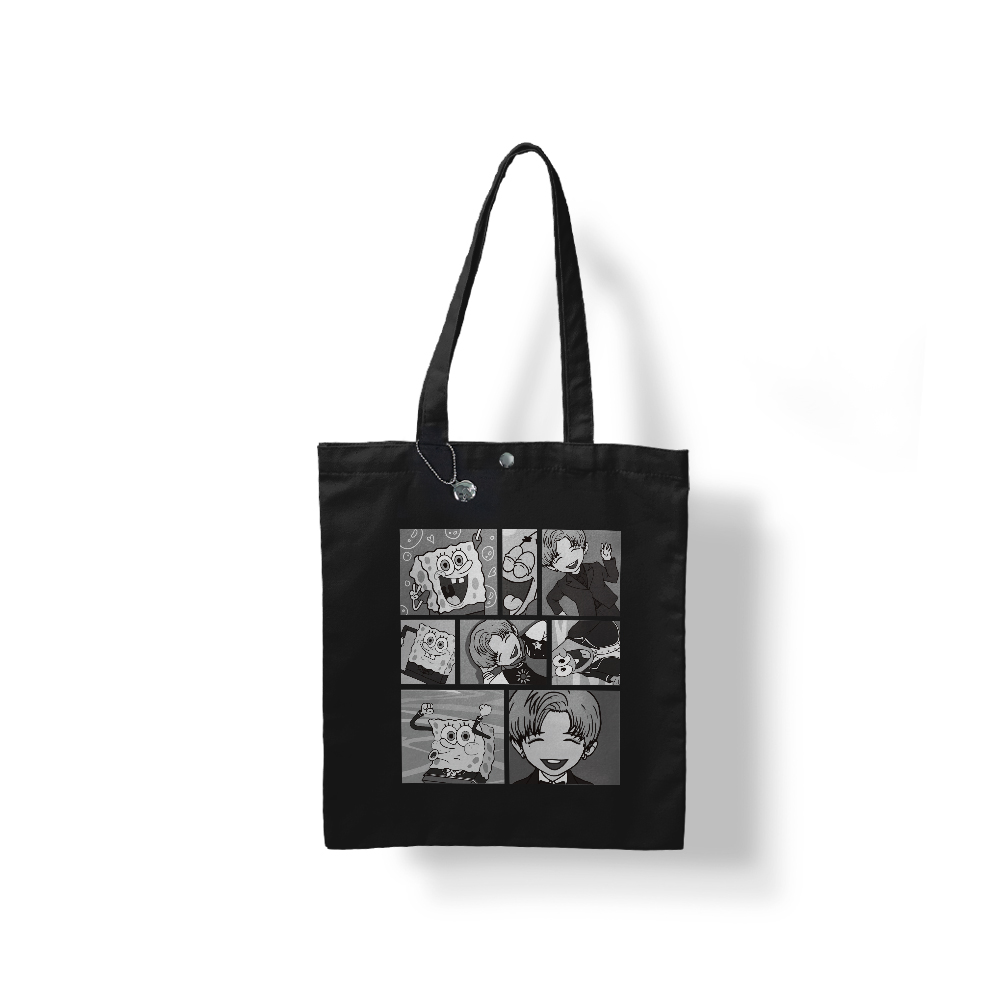 Dodging spoilers, one signature at a time

SHAREIt seems inevitable for the annual Translacion, a gathering of thousands of devotees...