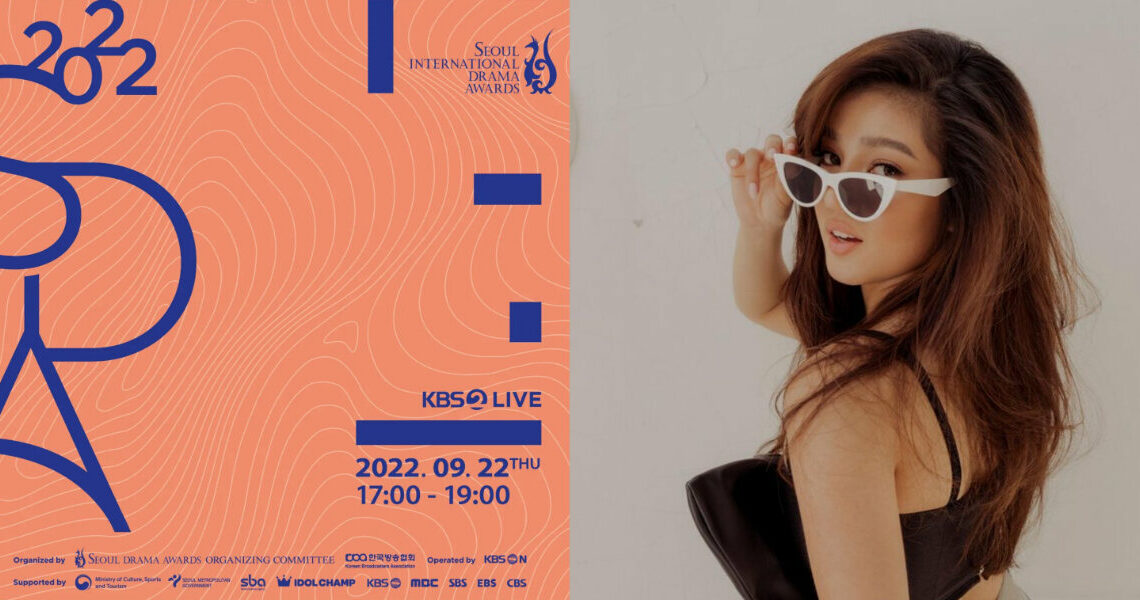 Full disclosure: The first time I saw Belle Mariano was when she played young Gabbie Salazar in the iconic “Four Sisters and a Wedding” prequel “Four Sisters Before the Wedding.” Since then, I already had this lingering feeling that it was only a matter of time until she became one of the most sought-after celebrities of this generation. And it really did happen.

Her popularity skyrocketed when she starred in the hit Wattpad novel-to-series adaptation “He’s Into Her” with onscreen partner Donny Pangilinan. The huge commercial success of this project opened so many doors for the 20-year-old actress. As of writing, Mariano already has four singles, an EP, several magazine features, and an upcoming romance flick with Donny. Oh, and did y’all know she already had her first solo concert? Yup, she’s that booked and busy.

So, when she was announced as a recipient of the Outstanding Asian Star prize at the 17th Seoul International Drama Awards, it really didn’t surprise me. The winners were selected after a month-long online voting process on the Idol Champ app—and it was a bloodbath, considering there were 175 nominees for the award. But with Mariano trending almost every day on social media, she managed to top the polls alongside Wallace Chung (China), Yusei Yagi (Japan), Alice Ko (Taiwan), and Krit Amnuaydechkorn (Thailand).

The awarding ceremony will be broadcast live on KBS2 TV and the official YouTube channel of the Seoul International Drama Awards on Sept. 22 at 5 p.m. KST (Korean Standard Time), which is 4 p.m. on the same day in the Philippines.

Besides being the youngest recipient out of the bunch, Mariano is also the first Filipina and the fifth Filipino celebrity to bag the award, following behind Gabby Concepcion, Dennis Trillo, Alden Richards, and Dingdong Dantes.

SHARE“Too weird to live, but much too rare to die” four-piece psychedelic band...

SHAREBy Ken Coseto I feel like a kid stuck in the limbo of...