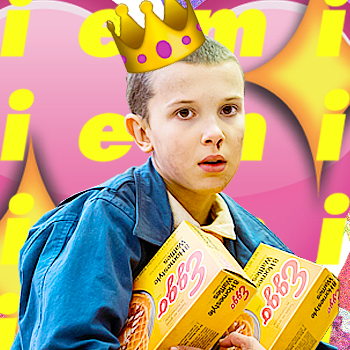 I came to think that Stranger Things breakout star, Millie Bobby Brown, was stellar when I met her. I was wrong. She is much more than that.

I’ve always been a firm believer of the youth. Kids younger than me (and hey, I’m not even that old) are so talented nowadays that they easily surpass everyone expectations for people so young. So it’s no surprise to me that a bunch of kids starring in Netflix’s sci-fi thriller series, Stranger Things, are taking over Hollywood and beyond.

Last week, I had the privilege to interview Millie Bobby Brown, who played Eleven in the series, as she flew all the way to Manila for this year’s Asia Pop Comic Con. Moments before she entertained everyone at SMX, I got to chat with her over brunch. As she entered the room, Millie was filled with so much energy, pretty much proving that she’s 12 and already a force to be reckoned with. 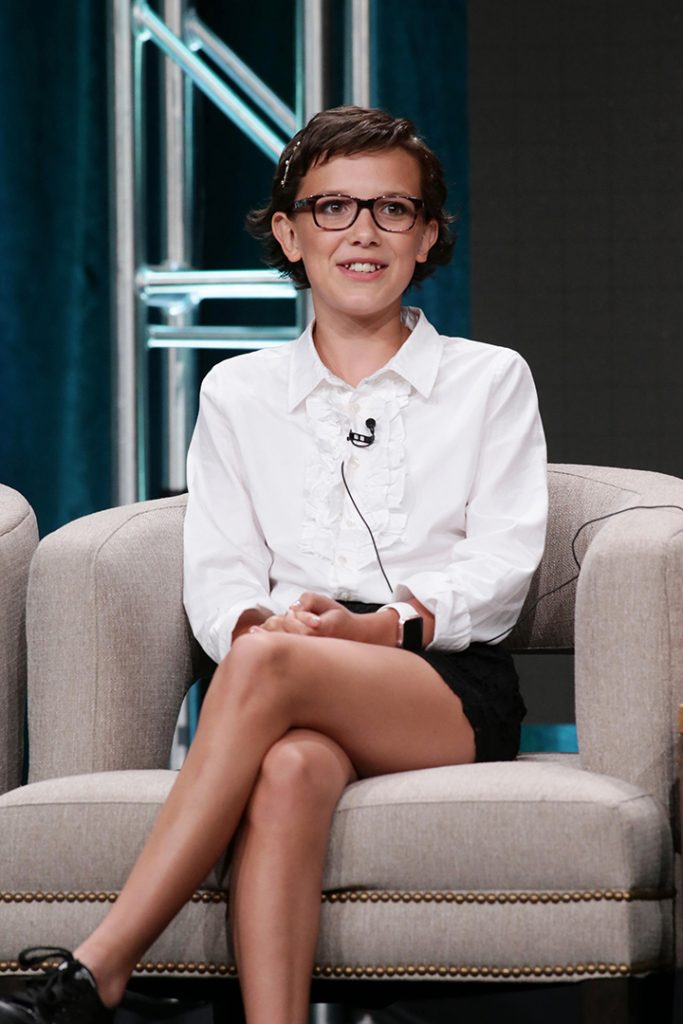 Hey Millie! I’m sure everyone would like to know what happens on the set of Stranger Things. What do you guys do while the cameras aren’t rolling?
Well, it was school. Yeah, we had a lot of fun when we were on set and all, but it was mostly school all the time. I love school! They hate it. I’ll be like “Let’s go to school. C’mon let’s go!” They would be walking slowly to school while I’m running to school! That was the difference. And well, you know the boys; they have their own little gang and all. So I would hang out with the crew. I love hanging out with them. They were so amazing with the lighting and the photography. I was very close with them and we sort of formed a relationship. But the boys and I, we just mess around. Like, they just say something while we’re filming a scene and I’ll be just like “We need to stop for a second. Let me laugh it out.” (laughs)

How was it like working with Winona Ryder, being that she’s a really big cult icon and everybody wants to work with her? How was that experience like?
Amazing. She’s such an amazing actress and really ultra professional.  She’s so professional on set, but not only that. We all formed a relationship with her. She really connected with all of us. You would always find me with her. If I had trouble with a scene, I would go and talk to her. I’ll be like “Winona I have no idea how to deliver this, what do you think I should do?” and she’ll be like “Well, I don’t think you should do that…Maybe you can try this,” and I’ll be like “Perfect! Oh my goodness. Thank you!” And she actually gave this for my birthday (points to a ring she’s wearing). She came on set and she only had a little scene to film. But she stayed to watch me and we all had apple pie and custard. Yeah, it was a great birthday. We were very close. She was great. 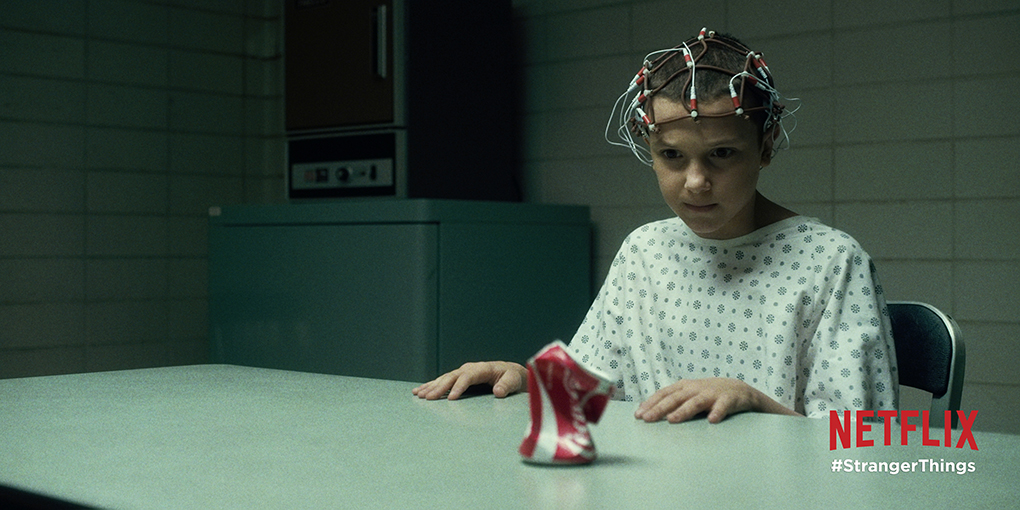 Your character, Eleven, is such an iconic character. And now, people are branding Millie Bobby Brown as a cult icon of this generation. How do you feel about that?
It’s crazy. Eleven has impacted a lot of people’s lives. I really wanted to sort of inspire people that it’s cool to have short hair. I got called a boy everyday in Atlanta. They’ll be like “Sir, can you just come up here…” and I’ll be like “Nope! It’s a ma’am!” (laughs) I had a lot of that but it’s still cool. A lot of people did it. Winona, Charlize Theron, Natalie Portman; they did it. And I can do it too. So I think it’s really cool that I can inspire a lot of people. And that’s what I wanted to do with the show. And as well as Gaten (Materazzo). He has cleidocranial dysplasia (she mutters “I’m so happy I got that right!) He’s inspired so many people that it’s cool and you can actually do something with your life and make a real difference. It’s been amazing that I’ve impacted and it feels good as well.

After the huge success of Stranger Things, Millie Bobby Brown is now definitely what you call a million-dollar star (maybe even more). But despite all the fame and recognition, she’s still a simple and bubbly twelve year-old girl. She just wants to be able to do what she loves doing and enjoying it in the process.

Stranger Things‘ first season is available on Netflix, and is set to release its second season on 2017.

SHAREIn our hectic daily grind, we tend to not check up on ourselves....