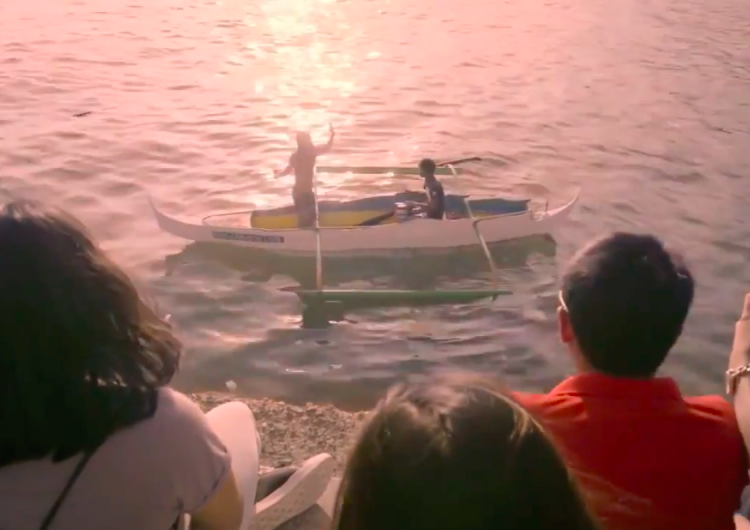 Calling all young filmmakers and storytellers out there. It’s time to open Adobe Premiere, start typing in those scripts, and budget the hell out of your shoot. Cinemalaya 2019 just announced that they’re accepting entries for their short film category ’till March.

On Jan. 5 Cinemalaya made the announcement in their social media platforms. The deadline for entries is on March 1, 2019. Are two months or less enough to pull off a career-changing film? Maybe. We won’t know unless people start dusting off their script drafts and actually shoot something.

Last Cinemalaya 2018, two LGBTQ+ films swooped the awards in the short film category. Si Astri Maka Si Tambulah is a Badjao love story between a transwoman and a cisgendered man. Its director, Xeph Suarez, won Best Director. While Sa Iyang Isla, a tale of a Bicolano boy with dreams of becoming a mermaid, won Best Screenplay and the Netpac Citation award.

The dark comedy Jodilerks dela Cruz, Employee of the Month won the Best Short Feature award last year. It got in Cannes’ Int’l Critics Week Section after Cinemalaya and Toronto International Film Festival back in 2017.

Young filmmakers—2019 might finally pull through for you. And if all else fails, at least you have your first big creative output of the year.

This is not a drill. Mellow Fellow is touring Asia this year

SHAREWe love seeing our internet greats getting the bread out there. On March...