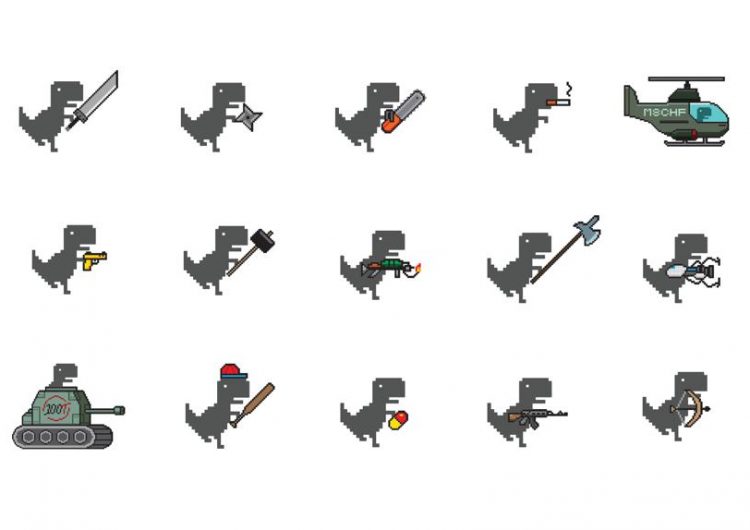 If you’re looking for a “sign” to replace your phone, this is it

SHAREThere is a lot of time and anxiety to kill during this month-long...