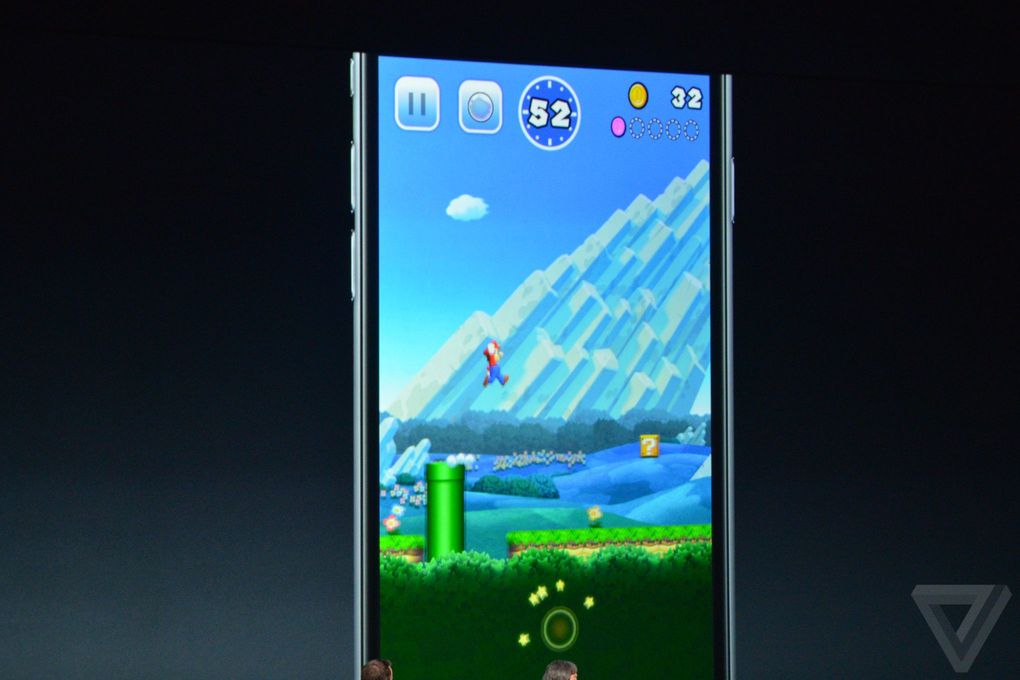 An epic moment. Mario is heading to iPhone & iPad. #SuperMarioRun. Only on the App Store. https://t.co/RUoFlEfsyP pic.twitter.com/JATw7l30xb

It’s called Super Mario Run, and who else than your favorite and most iconic video game character, Mario. Everyone across generations is familiar with Mario, from Super Smash Bros. to Mario Party to Mario World. He’s also a classic icon of Japan.

Nintendo’s been slow on entering mobile gaming, but with Super Mario Run it’s a safe bet that other traditional video game titles are making their way soon enough. However, with console gaming still at the minds of the execs over at Nintendo HQ (how can we forget that Nintendo’s been pumping out consoles since the NES) , any upcoming mobile video game titles under them would probably be ancillary or complementary to their console counterparts.

You know what they should include? Nintendogs. Damn that would be neat. Just imagine the gameplay, but with an iPhone.

Photo from The Verge.

SHAREFilm festivals are the cornucopia of every film buff’s happiness. There’s a rare...