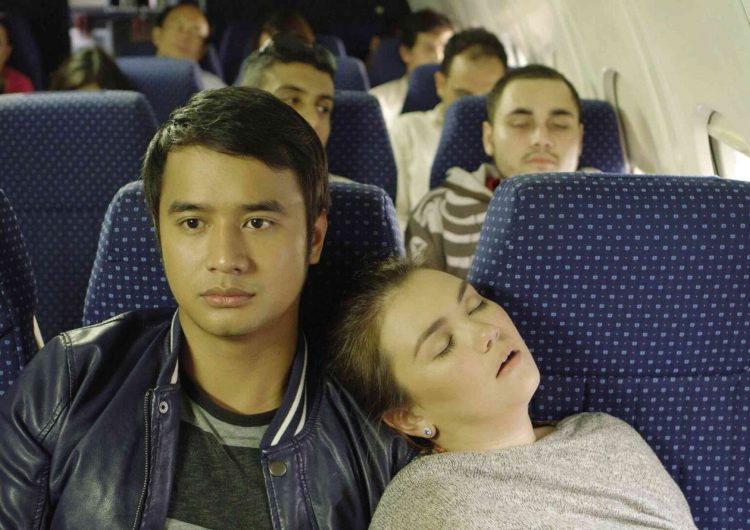 Planning to take a trip any day within March 16 to the last day of the year? You’ll probably be in huge competition with the folks of the interwebs starting tomorrow. So listen up. In celebration of Philippine Airlines’ 78th year, over two million seats are up for grabs on cheaper prices. Maybe this is the perfect time to cut down on the whining about those far-fetched wanderlust dreams.

You can only book flights starting March 1 (tomorrow!!!) until March 10. For economy class, seats for domestic flights are priced as low as P78 each (one-way base fare), while you can save a seat for an international flight for just USD78 (roundtrip base fare). If you want to score the business class benefits, seats for international flights will have you shell out as low as USD 198 (roundtrip base fare), and a domestic seat can be as low as P4,078. While you’re at it, of course there’ll be free meals, free baggage allowance, and spacious seats. From Bicol to Davao to Singapore to USA, as what PAL says on their Facebook page, book as many flights as your heart desires.

Here’s a preview of some of the cheapest ones you can grab for local flights:

Here’s a preview of some of the cheapest ones you can grab for international flights:

Manila to Taipei: USD78 for Economy

Manila to Macau: USD88 for Economy

Manila to Singapore: USD98 for Economy; USD298 for Premium Economy

Stay on your laptops and mobiles. To secure a slot and know more places you can depart to, visit the Philippine Airlines website.

Still from That Thing Called Tadhana (2014)

Since the announcement, EHeads fans have been asking: Why is an alleged abuser...

SHARESome news for Women’s Month, huh? According to CNN’s latest report, from January...