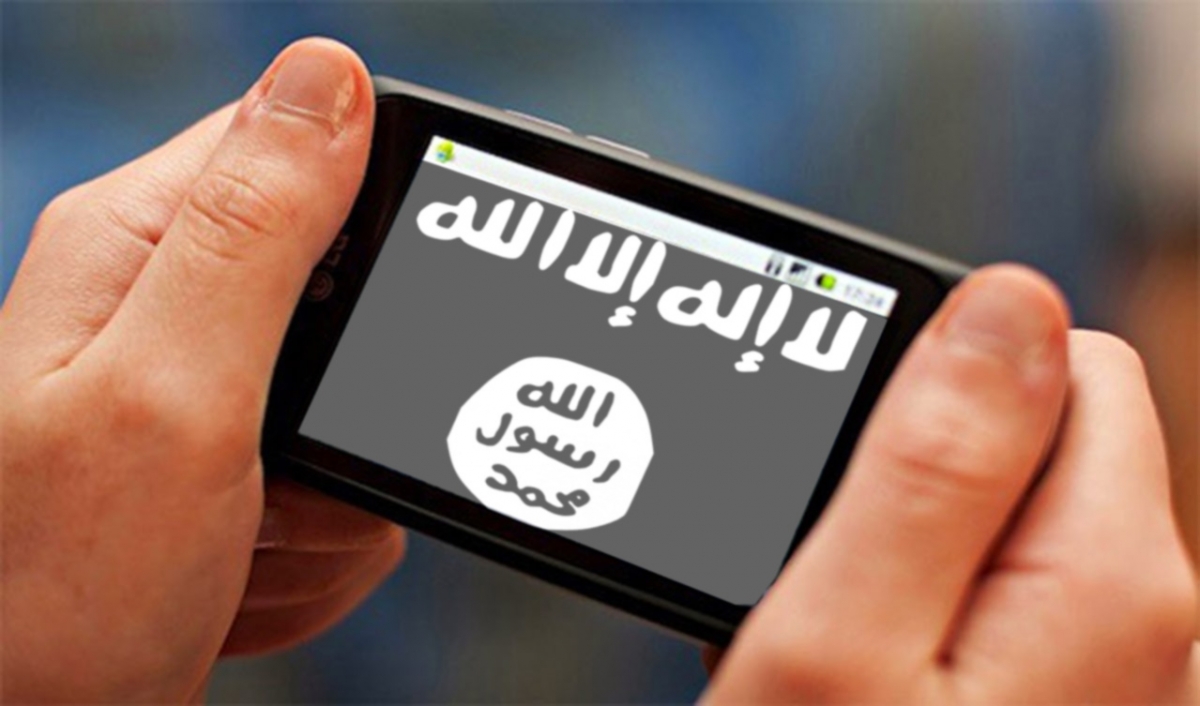 If you’re not aware by now, ISIS has been recruiting potential members through social media. I’ve bet you’ve seen it once or twice. Twitter accounts sliding into your DMs, asking you about your beliefs, then slowly turning the conversation to be about converting, worshipping Allah, and all that. It all goes downhill from there. It may seem dumb, but tens of thousands of Twitter accounts are set up to join the cause, and from all the people they contact, there’s bound to be someone willing enough to join the cause. Cyberspace belongs to no one, but countries, institutions, brands, and groups are taking up their piece of digital land, and it’s becoming more dangerous than ever.

Good thing there’s Google. Wired reports that Google Jigsaw, a tech incubator project previously known as Google Ideas, aims to fight these digital recruitment through clever algorithms and what appears to be a large-scale advertising campaign, which Google Jigsaw calls the Redirect Method. When these potential recruits do a Google search of everything and anything related to ISIS, they’ll instead get results of anti-terrorist content such as Youtube videos of ISIS hypocrisy and testimonials of former extremists and sympathisers.

And the project is successful: more than 300,000 people viewed to the anti-ISIS YouTube videos, which were apparently already existing according to the report from Wired. In fact, it was better than a typical advertising campaign, with the ads being viewed three to four times more.

The project confirms the idea of fighting narrative with narrative, and not through outright content removal. Jasmin Green, Jigsaw’s head of research and development, shares the same sentiments. “These are people making decisions based on partial, bad information. We can affect the problem of foreign fighters joining the Islamic State by arming individuals with more and better information.”

The internet is scary as hell, man. On one hand, terrorists are creeping through our social media accounts to convert us to the dark side. On the other hand, large scale Silicon Valley companies literally have the power to change what we search. If anything, it’s high time for all of us to be informed, and more than that, be literate with the information that we continuously consume.