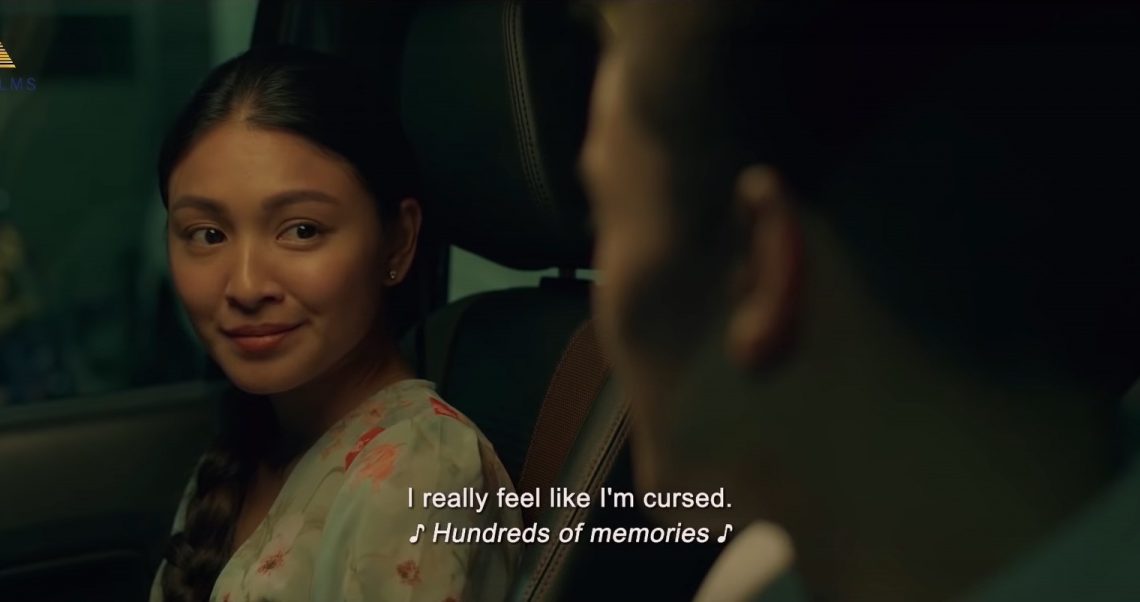 Despite being male-dominated, the world of film wouldn’t thrive without the grit of female storytellers. And “storytellers” don’t just mean directors and screenwriters—the term also covers actors, musical scorers, and others that make up the fullness of cinema.

Good news: We can learn from Filipina storytellers this March.

University of the Philippines Film Institute (UPFI) is holding another round of its yearly “SineMaestra: Women’s Masterclasses” this March. In celebration of Women’s Month, we can sign up for five classes on film music, cinematography, production design, acting and directing spearheaded by some of Philippine cinema’s most influential forces.

Each masterclass has an early bird rate of P500. Walk-ins will be charged P1,000 per masterclass. If you’re up for the challenge of completing all five masterclasses, you’ll be awarded a certificate of completion at the end of the series. Sounds like a sweet deal.

If you’re ready to get schooled, register here.

Check out the full schedule below. Best of luck, future leaders of Philippine cinema.

SHAREOne of the most terrifying things I’ve experienced is feeling completely lost. Well...

SHAREQuarantine has led to creatives working a different sort of magic, and it...