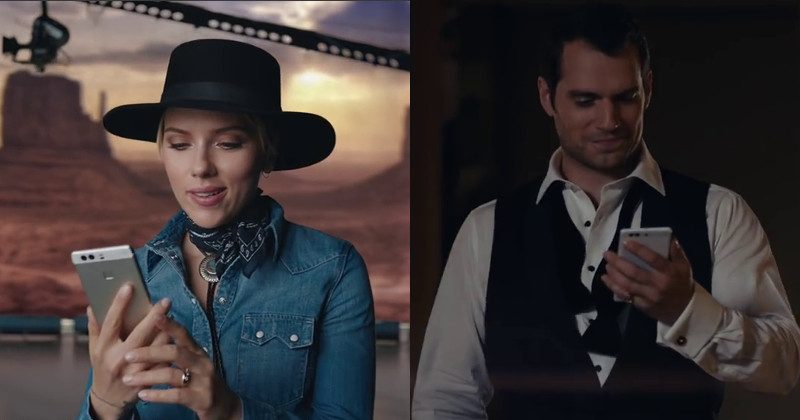 Henry Cavill and Scarlett Johansson team up to show off the impressive camera in the new Huawei P9 Smartphone. In this 30 second trailer, they use the smartphone’s Leica engineered camera to one-up each other in a friendly camera shootout which takes them to locations such as America and China. 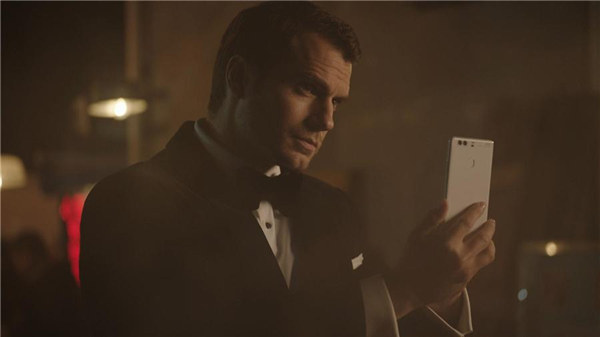 Sporting two 12 megapixel cameras (one for color and one for black and white imagery), the new handset looks to bring something new to smartphone photography.

Watch the commercial below:

SHARENothing beats the feeling of having a chance to watch original films that...

SHAREWarning: Spoilers for “Ang Huling El Bimbo The Musical” and mention of sexual...

SHAREWhen I first received a non-apology apology, I didn’t know that it was...