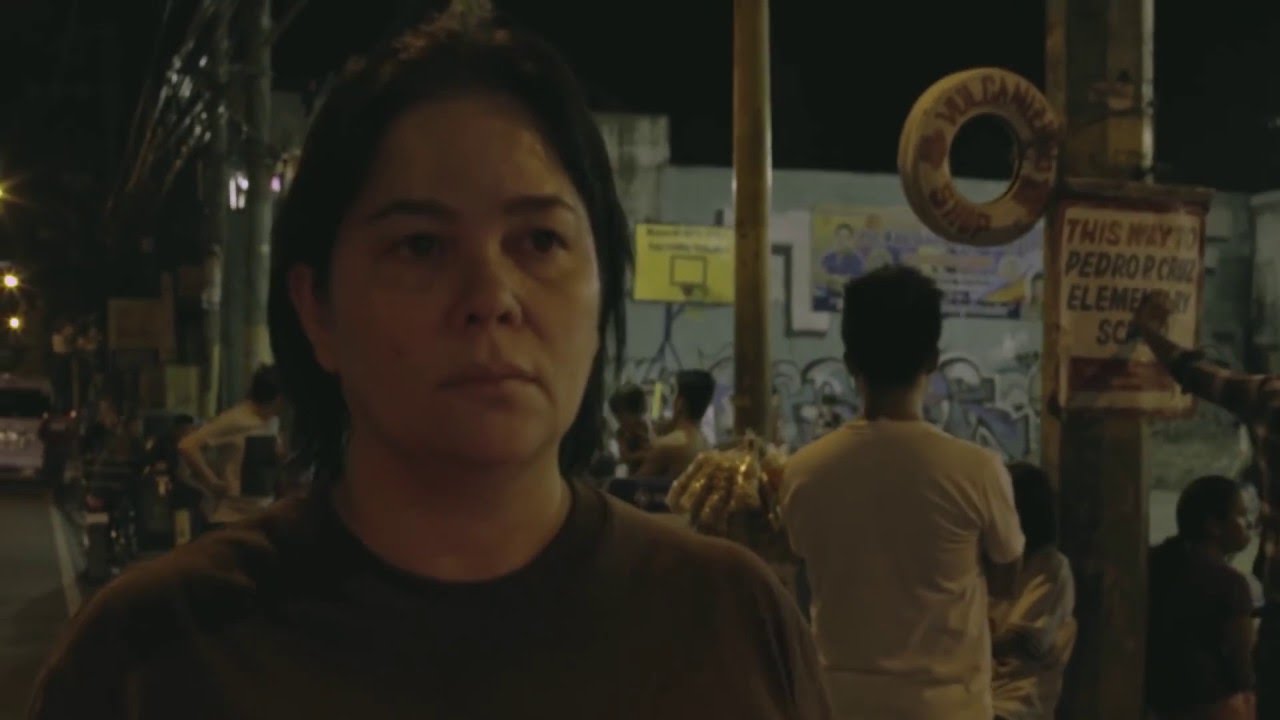 Ma’ Rosa, directed by Brillante Mendoza and starring Jaclyn Jose, is the official entry of the Philippines for the upcoming Oscars awards. Jaclyn Jose won Best Actress at this year’s Cannes, and told the Philippine Daily Inquirer that the world needs to know about Ma’Rosa because it shows “how Filipino families cope and survive in spite of poverty.” With the nomination, she might just get her wish.

Andi Eigenmann, who also starred in the film, spread the word about the announcement on Twitter:

Imcredibly proud to announce that MA’ ROSA is the official selection of the PH to the OSCAR’S!!!

Brillante Mendoza, in a press screening for the film’s debut on cinemas nationwide last July, described the film as “not only about corruption and drugs. We will see the essence of the family; how [the characters] helped one another and came together amidst this kind of struggle in life.”

SHAREI had never been to another side of Muntinlupa that’s not Alabang until...

We’re stepping up our eye game and unlocking our childlike wonder. Don’t dare...