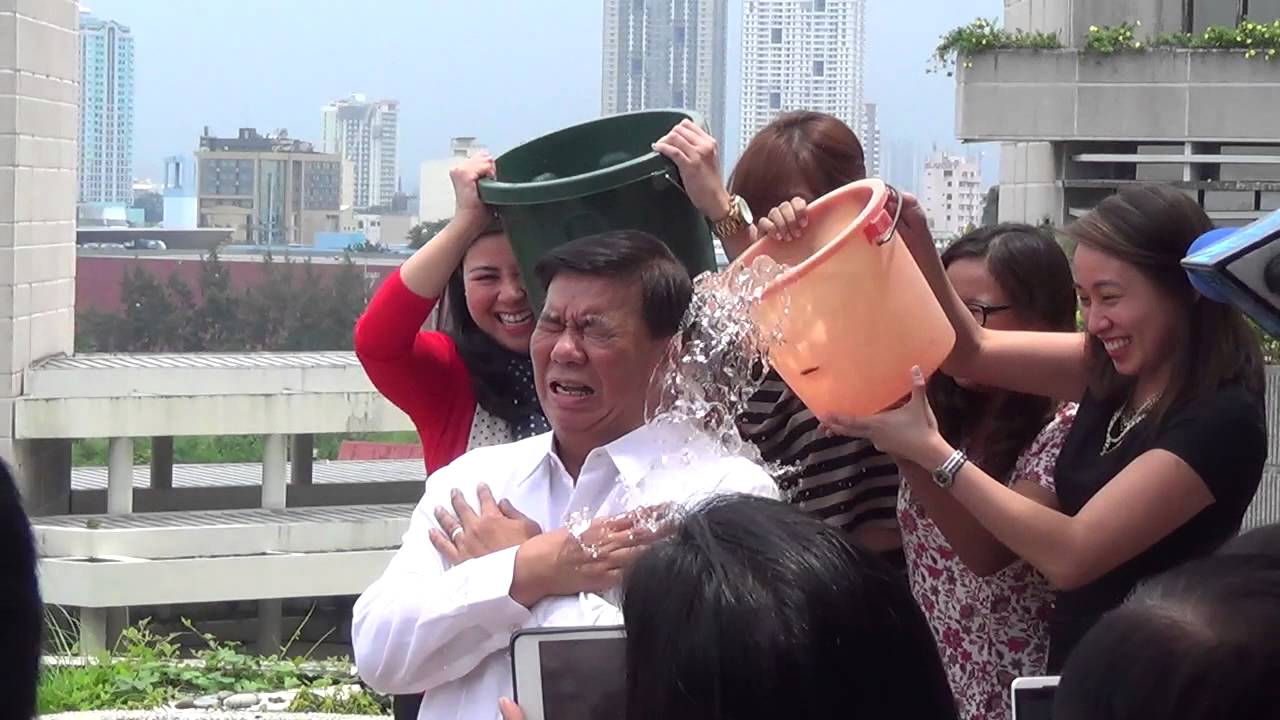 Remember the ice bucket challenge? You ragged on it and called it all sorts of names back in 2014 (yes it was that long ago): a waste of water, a dignified wet t-shirt contest with no real winner, and so on. Your second cousin did it, and a few months after your 30-something tito did it too. Barack Obama, Oprah Winfrey, and Bill Gates did it. Thanks to the challenge going viral, not only do we know about the heartbreaking disease called Amyotrophic Lateral Sclerosis or ALS, but we’ve raised over a million dollars aimed towards research about the disease.

Two years later, we may have moved on from the challenge but the money donated has led to a breakthrough. The ALS Association released information that a new gene contributing to ALS has been found. What does this mean exactly? Scientists can further understand the consequences of the gene’s loss of function by finding out which variants of the gene can exactly contribute to the process of the disease.

Is ALS genetic? Yes, but not in all cases. In fact, only 5 to 10% of ALS cases are genetic. NEK1, the identified gene, is responsible for these cases. Which brings us to the conclusion that research is a long, arduous process and though the road towards a cure is long, each step counts.

Upcoming adventure game Chicory: A Colorful Tale lets you explore and save a...