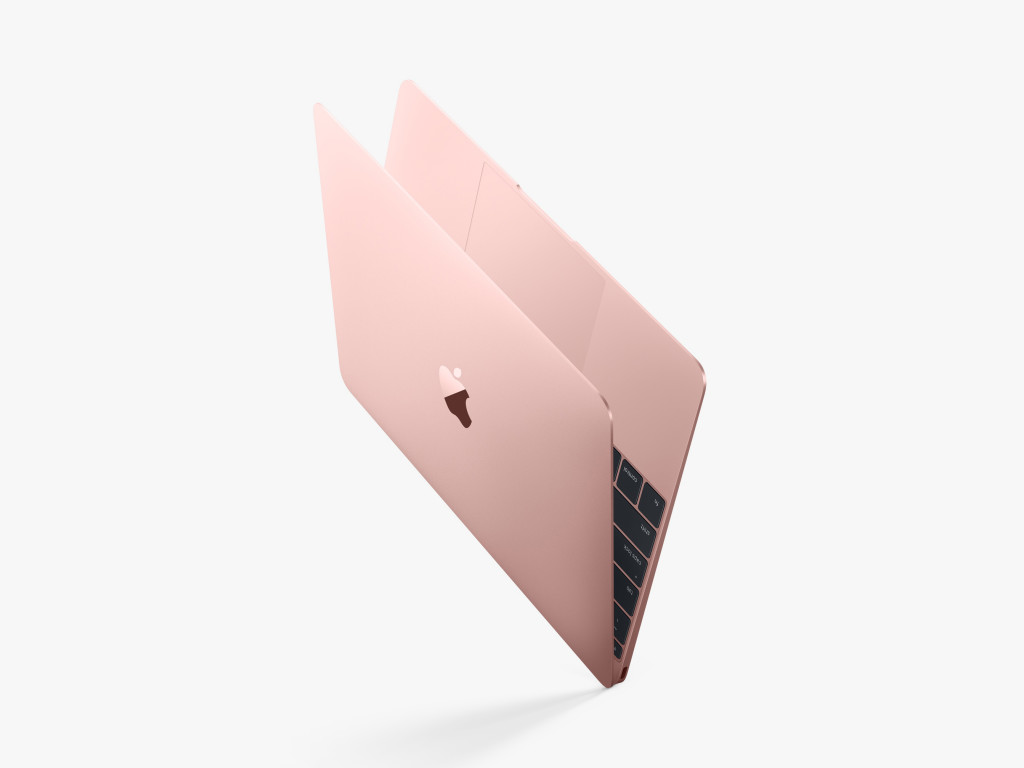 Apple just released the latest generation of the popular Macbook laptop. Sitting right below the Macbook Pro in terms of specs, the 2016 model boasts a 12-inch Retina display, 256 gigabytes of flash storage, an extended 10-hour battery, and a better processor, which is claiming to be 25 percent better than previous models.

The best feature is that it’s finally fan-free which makes for a silent experience even while multiple programs are being run. According to their latest press release, Philip Schiller, Apple’s senior vice president of Worldwide Marketing, mentioned that, “MacBook is the thinnest and lightest Mac we have ever made and it’s our vision for the future of the notebook.”

It also comes in a new Rose Gold color, which is an attention grabber in its own right. While not everyone will a fan of the new color, you can also get it in the traditional silver, black, or gold finishes.

For more specs or details about the latest model, click here.

I declare this one a “cry bop”