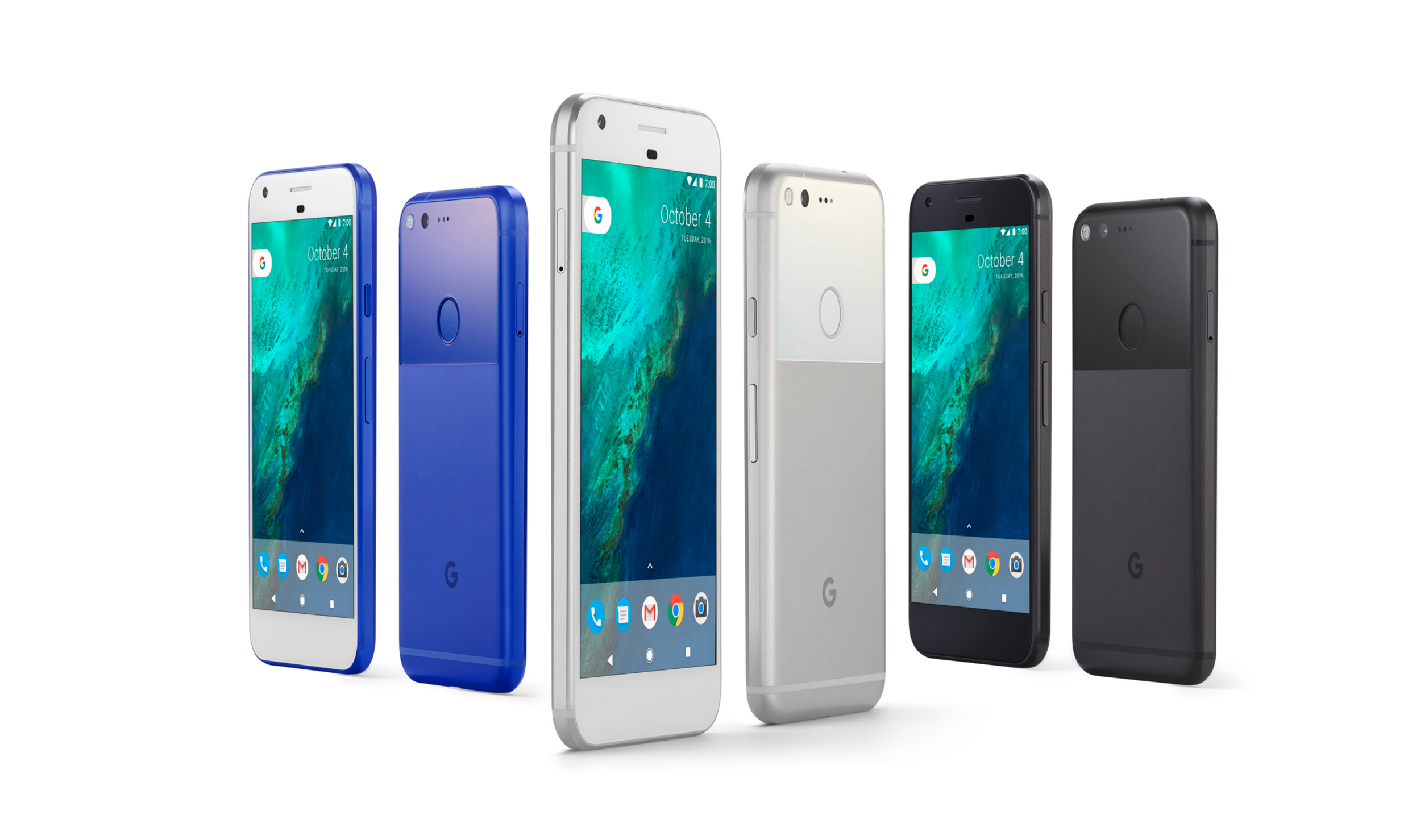 After a quick period of time where some rumors came in and didn’t generate as much hype as they might have wanted, Google’s finally revealed their iPhone and Galaxy killer today, the Google Pixel.

Yes, if you’re not savvy to the smartphone game, I know what you’re thinking: doesn’t Google already have the Nexus? They did, but now they’re completely rebranding their in-house smartphone franchise with the Pixel, a phone they’re touting as made completely by Google (in the same way the Nexus was made by HTC and Huawei, and Apple’s stuff is really made by Foxconn in China).

The Pixel’s going to do everything the iPhone and Galaxy can, but better. Their biggest hooks, other than the 3.5mm headphone jack that is still there, is a seven-hour battery that can charge in as fast as 15 minutes (!), the best smartphone camera in the game with 12.3 MP (even better than the iPhone’s), and unlimited cloud storage space for all your photos and videos.

The nice video package doesn’t really allay any fears that the battery might go boom (like the Samsung Note 7) or go into how Google is going to make the unlimited cloud space work (or whether there are any catches) but the idea of not having to worry about memory is pretty enticing, if you ask me. It’s also looking tempting to those who want a great, high-end Android without the bloatware bigger manufacturers usually pack into them.

The Pixel will have 5-inch and 5.5-inch variants, and comes in the ultra-plain-but-wittily-named Very Silver and Quite Black. (The U.S. gets an exclusive color, the funny-looking Really Blue, which is the only color that distinguishes the Pixel from the iPhone. Also, it’s already sold out.) Google is also making customizable Live Cases available for it, where you could choose to use artwork from artists they’ve personally selected, or an image you want to use for the case.

So far, the Pixel will be available in the U.S., Canada, U.K., Germany, Australia, and India sometime next month, as pre-orders are starting today. We don’t know when we’ll be getting it on our side of the Pacific, but we’re kind of excited to see whether we can finally break the Apple/Samsung status quo with it. I know I wanna give it a shot.

SHAREAs a person who grew up not celebrating Christmas, I’ve learned one thing:...

SHAREWe’re going to answer one question you have in mind as you watched...

SHAREIt was an early ’00s Carlo Vergara comic book, then it was a...