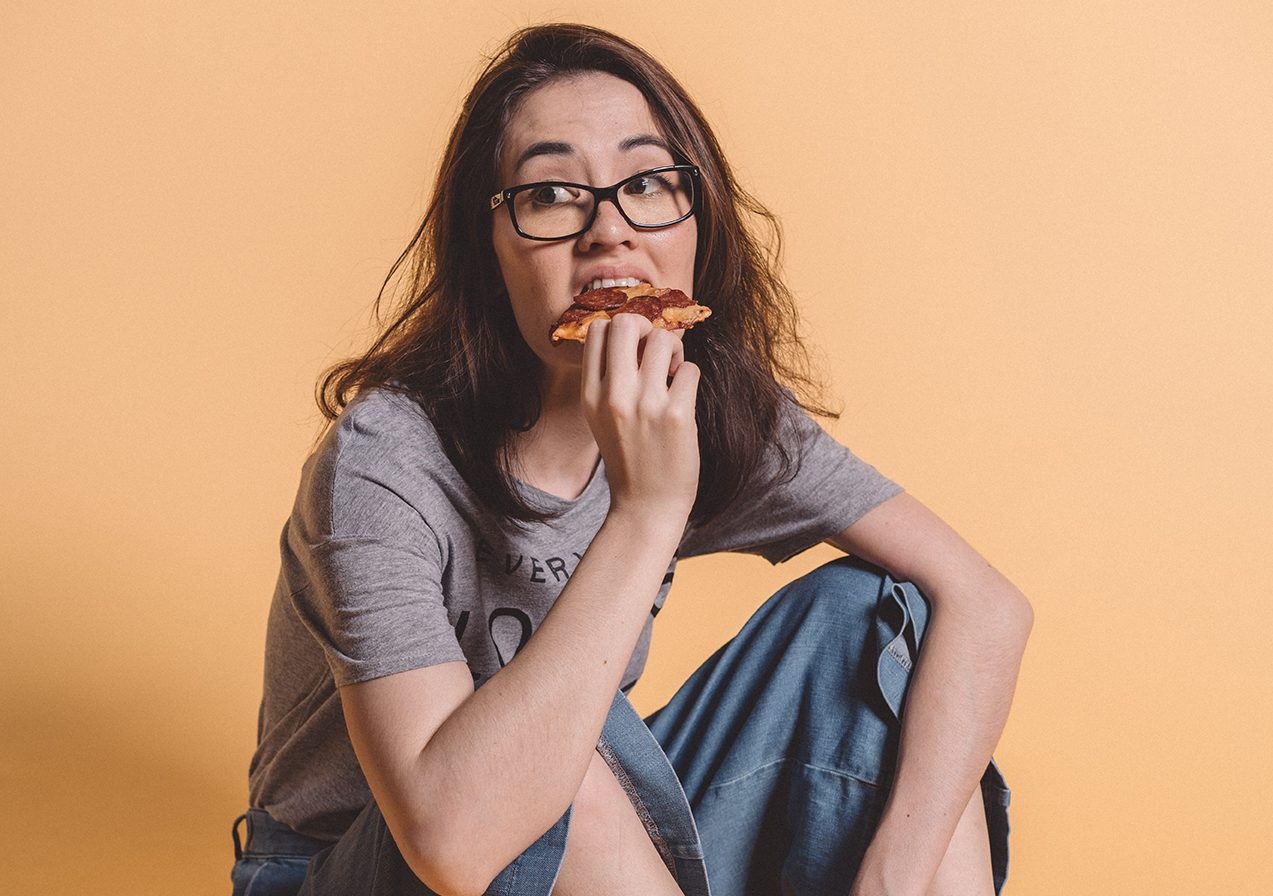 And where the people go, so does the money. The gaming industry is making bank in almost all of the ways you can look at it, from mobile gaming to eSports. Competitive players train like athletes to be the best at their chosen game, and also get paid like them. Gaming as entertainment has also given way to platforms where people can watch other people play video games. It’s like Mukbang (Korean eating broadcasts) but not weird. And yes, people can earn enough to buy a house with two cars just playing video games for show. 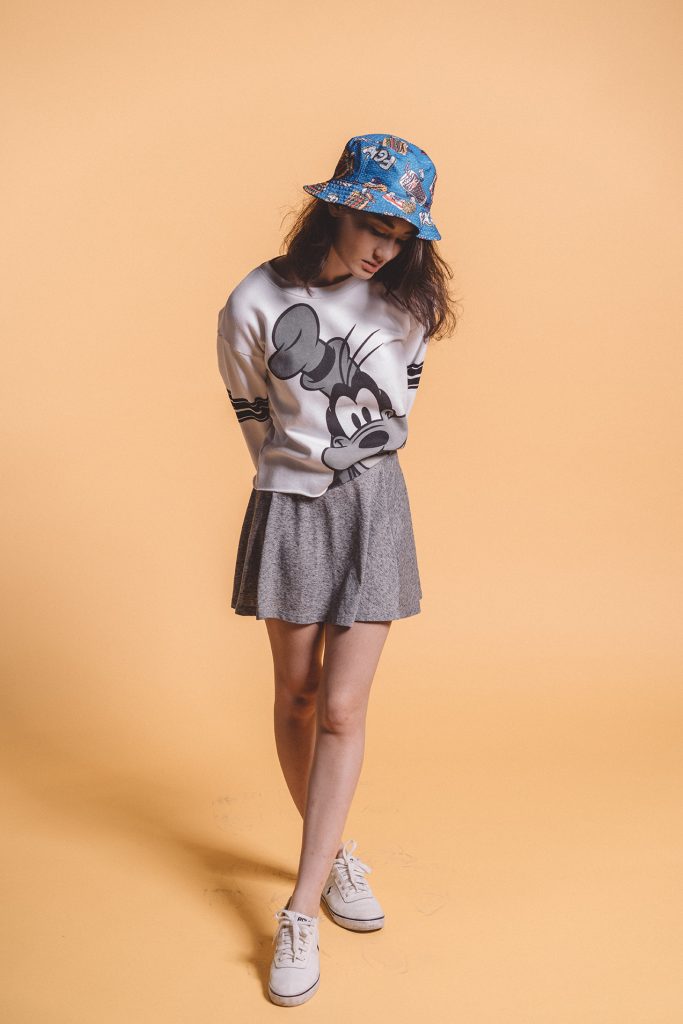 But not a lot of people know that. Pathra Cadness does. She’s both streamer and competitive player—streamer being the kind of person that lets people watch her play and competitive player in the sense that she’s currently in the upper echelon of competitive players in the card strategy came called Hearthstone. All you need to know about the game is that it requires a bit of luck and a lot of skill to play, and she’s good at it.

Catching the attention of video gaming titans like video game publisher Activision Blizzard and streaming platform Twitch (“I think they made me partner because I am [a popular streamer] in the Philippines”), she may or may not be the type to play video games for a living, depending on how you see her. She doesn’t put on any antics when she streams. “I play Hearthstone almost every day. Sometimes when I’m not streaming I get messages from my fans on Twitter begging me to stream and I give in. But I don’t mind. I love playing!” Pathra muses.

“I don’t like the label ‘gamer girl.’ There’s no such thing as ‘gamer guy,’ so why call it that?”

She doesn’t put up any antics for her fans to notice her, although she rolls with the light-hearted wackiness of Twitch streams, memes and trolls and all. She uses her background in graphic design and animation to add a little bit of flavor to her streams, and her experience in modeling makes her comfortable in front of a camera. Popular streamers are either very entertaining or very good at the game they’re playing. Pathra is both. She’s easy on the eyes and hard on her opponents, and if you’re having a hard time believing a part-time model is spending hours on camera playing a high-fantasy strategic multiplayer card game, you better look at the world we live in.

In reality, looking at the world we live in currently means looking at skewed perceptions of a career in video games and a lack of representation of women in the eSports industry, both of which Pathra is changing for the better. The Manila Major, a Dota 2 tournament hosted locally, had no female members from any of the teams in the qualifiers. Pathra notes that the lack of female representation in the eSports industry is really about putting in the work to get to a competitive level. “I don’t like the label ‘gamer girl.’ There’s no such thing as ‘gamer guy,’ so why call it that?” 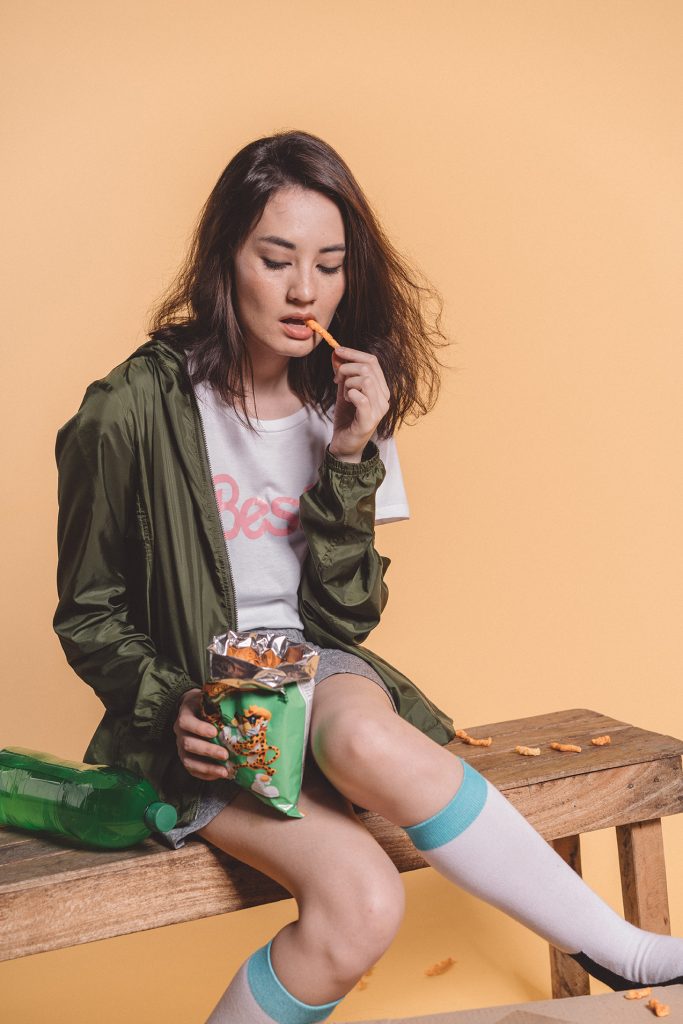 Despite slow internet speeds and personal hurdles coming her way, Pathra remains hopeful in elevating video gaming, streaming, and eSports for the local scene. She attributes her career as a streamer to her parents’ support, and hopes that people can locally find the enjoyment of watching someone play video games, or playing video games in front of an audience.

In person, she beams a wide grin when she talks about video games, and she herself says she can talk about video games all day. Sometimes you don’t even have to put a word in to know that she’s passionate about what she does. You can just watch her on her stream, saying thank you to each person who subscribes to her channel and smiling after getting a kill on Overwatch.

But it’s not just passion that got her to where she is today, it’s also discipline. There’s a concept in gaming called the metagame: it’s when you use information outside the game to affect your in-game decisions. The metagame changes as the game changes and becomes more balanced, and players find out what the metagame is to win. Taking games seriously may take the fun out of it for some, but becoming and staying competitive means taking it seriously. Pathra knows this. It is her job, after all.

SHAREI know it’s a hard-to-swallow pill for many and I can’t believe we...