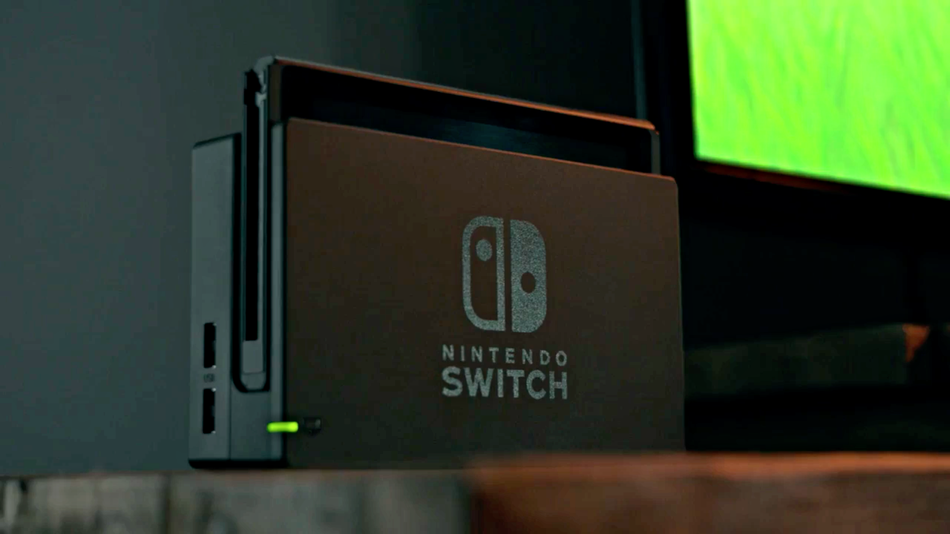 Just when we thought we were happy with our PlayStation 4s, our Xbox Ones, and our Nintendo 3DSes (not to mention our smartphones, too) Nintendo comes along and changes the game, the exact same way they did with the first Wii.

The Nintendo Switch, everybody:

That thing is mind-boggling. It’s both a console, a handheld that looks much like a PS Vita (you can switch to the mode by popping out a built-in screen from the dock and attaching a controller component, which we still aren’t quite sure how it’s gonna work), and a portable console. It pretty much is the next logical step of the recent hardware evolution that brought us tablet PCs, and from the looks of it, it’s gonna be fun for both casuals and hardcore gamers alike.

And why are we even more excited? It’s because all the top video game series are finally coming back to a Nintendo system, after most third-party developers pulled out of the Wii U, and that means we can finally really take good games on the road. Handheld gaming’s perennial problem was that ports could never be as good as their console versions due to the relative lack of a handheld’s capability. It looks like we’ll be able to take full games everywhere.

From the trailer alone, we spotted The Legend of Zelda (of course), Skyrim, and NBA 2K17. Not all of those are confirmed to be coming to the game (they’ll still have to work a lot on it); they’re just there to serve as a symbolic announcement that these particular developers (plus a whole lot more) will be making games for the Switch. We’re really stoked to see what they’ll come up with, and we can’t wait to have a whole new way to play.

Images from Polygon and Mashable

SHAREOn the day Zayn Malik left One Direction, I didn’t cry. I mean,...