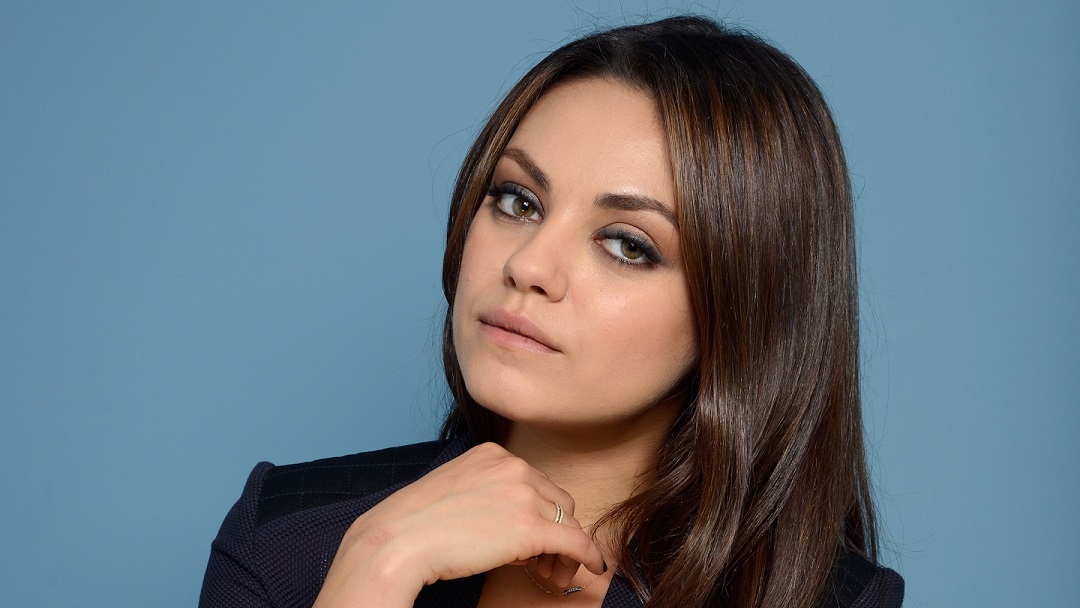 of 'Third Person' poses at the Guess Portrait Studio during 2013 Toronto International Film Festival on September 10, 2013 in Toronto, Canada.
SHARE

It’s already 2016 in the year of our Lord, and while society has taken steps and great advances to deal with our barbaric ways, terrible things like sexism, gender bias, misogyny, and bigotry still exist. Yes, in this day and age.

And because it still exists in a huge industry such as entertainment, actress Mila Kunis has decided that she’s had enough of this shit. After a producer told her, in a very cliched way, that she’ll “never work in this town again” because she refused to pose for a men’s magazine, she went right out and hit back at the ass-backwards business and wrote a letter.

“I will never work in this town again?” I was livid, I felt objectified, and for the first time in my career I said “no.” And guess what? The world didn’t end. The film made a lot of money and I did work in this town again, and again, and again. What this producer may never realize is that he spoke aloud the exact fear every woman feels when confronted with gender bias in the workplace.

Mila, who’s formed her own production company to break away from the ol’ boy’s club, is actively fighting sexism in the industry to the point where her company has even refused to work with a producer who said something mildly sexist. (“Mila is a mega star. One of biggest actors in Hollywood and soon to be Ashton’s wife and baby momma!!!” the producer went.)

She draws attention to the fact that the wage gap is keeping up so slowly that it’s going to take more than a century before women get paid as much as men, according to a study. That’s ridiculous.

Mila ends the letter by acknowledging the fact that this happens everywhere, in some places more worse than others (like here, where we have a rather sexist president and politicians). She reminds us that there’s still work left to be done.

I’m done compromising; even more so, I’m done with being compromised. So from this point forward, when I am confronted with one of these comments, subtle or overt, I will address them head on; I will stop in the moment and do my best to educate. I cannot guarantee that my objections will be taken to heart, but at least now I am part of creating an environment where there is the opportunity for growth. And if my comments fall on deaf ears, I will choose to walk away.

If this is happening to me, it is happening more aggressively to women everywhere. I am fortunate that I have reached a place that I can stop compromising and stand my ground, without fearing how I will put food on my table. I am also fortunate that I have the platform to talk about this experience in the hope of bringing one more voice to the conversation so that women in the workplace feel a little less alone and more able to push back for themselves.

You can read the whole letter right here.

Makoto Shinkai is working mad hard for his new project

SHAREIs it the “Weathering With You” follow-up we’ve been waiting for? Let’s see. ...

SHAREFor the brave souls who are willing to take a hair risk, we...