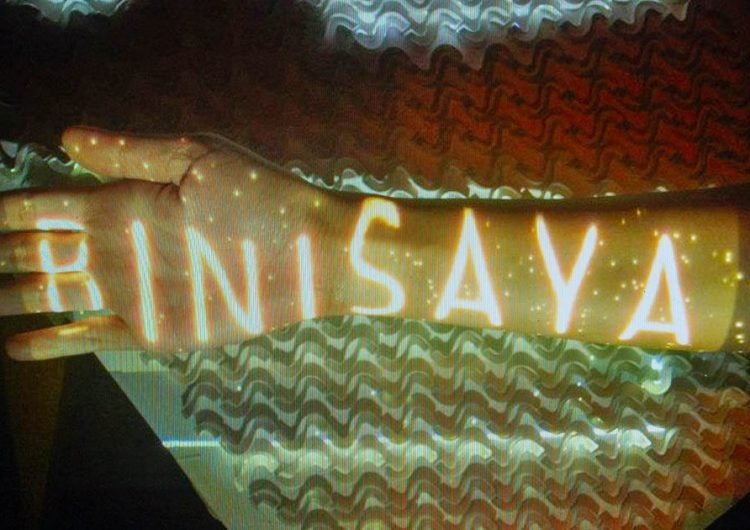 Are cinema fans scoring new antidotes against cabin fever everyday? Looks like it. Beside the directory of Asian films and experimental flicks, we’re having an online film festival courtesy of the Binisaya movement. All you need is good internet connection (and maybe some friends to watch with you from miles away).

Specially set up during the lockdown period, The Distance Between Us Film Festival features iconic Bisaya films like “To Siomai Love” and “Uwan Init Pista sa Langit.” These stories prompt the feeling that—despite the cinema—movies can still bring us all together.

This initiative by Binisaya doubles as a fundraising campaign, too. Proceeds will serve as funds for the PPEs for the frontliners stationed at Vicente Sotto Hospital, a public hospital in Cebu.

Binisaya Classics from Archipelago on Vimeo.

Keep your eyes peeled, because Binisaya adds new titles to their collection of films on Vimeo every week. Aside from this, they also hold watch parties on their Facebook page. Their latest screening was “Domingo Domingo,” an omnibus of seven short films, each helmed by a different director.

Head over to Binisaya’s Facebook page and website to know where and how you can donate. Don’t forget to leave an inspirational note when you do. Today’s heroes need it.

Standees save the day, apparently