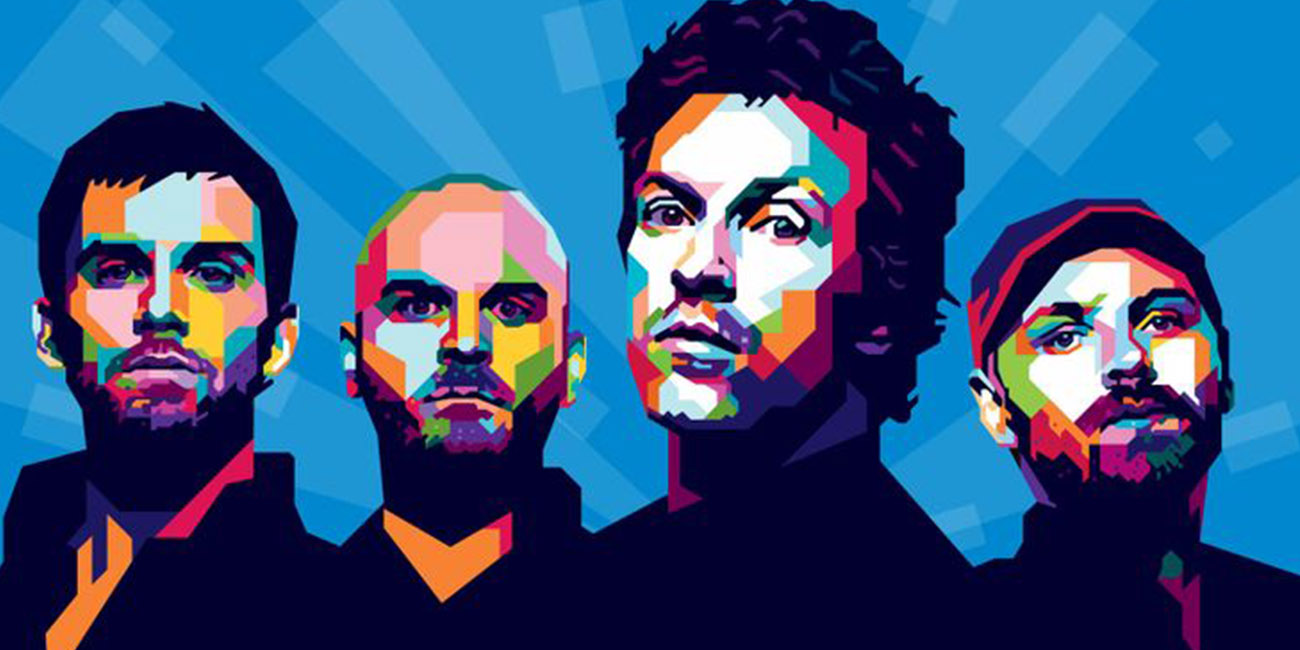 Regardless of what you may feel about Coldplay in a post-Mylo Xyloto world, Filipinos have been waiting a long damn time for them to finally come to these shores. Sure, peak demand may have been at around the time of Viva La Vida or Death and All His Friends, but make no mistake: they’re still a force to be reckoned with. Coldplay is still a sound of childhood for many in our generation… hence these ticket prices.

Holding your show at the Mall of Asia Concert Grounds means it’s going to be a slightly more difficult time for everyone than if they’d just held it in the Arena, where at least even those in the nosebleeds can rely on the giant screens. But alas, we’re stuck with what we’re stuck with.

So let’s say that you want to get even a decent place in the Silver tier, or you at least want to push your luck and try to get into Gold. Unless you have a nice P12.5k already lying around (and if so, congrats, we guess; hopefully it’s your hard-earned money, but we won’t judge) we have a few suggestions:

But if there’s really no way… hey, a sound trip isn’t so bad.

SHAREEveryone from around the globe is doing their part to flatten the curve....

SHAREBy Nico Pascual Image: Mic.com After Views debuted at No. 1 on the Billboard 200...