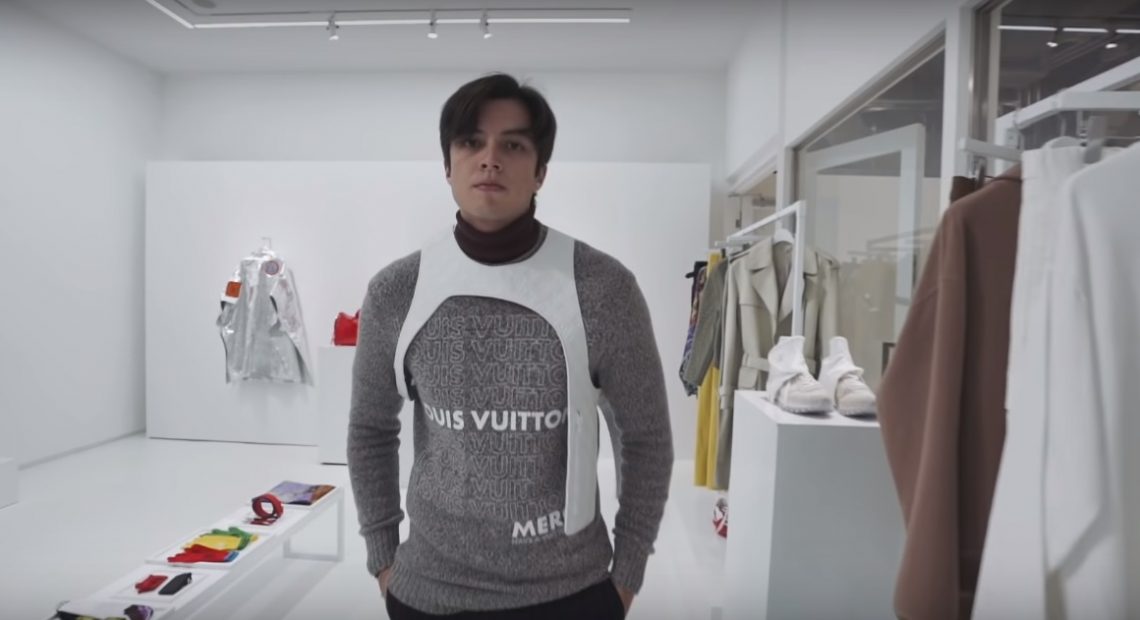 Our boy wonder LA Aguinaldo is the luckiest man on earth. Just yesterday, LA released a new vlog about his trip to Tokyo. And it’s not just another trip filled with amazing Japanese degustation. LA was invited by Louis Vuitton to get a first look at Virgil Abloh’s very first collection for the brand.

In his vlog, LA reveals that he had the trip in December 2018. Man, it’s been three months and it must have been a difficult secret to keep. “I only got the go signal to post it today because Virgil Abloh’s collection drops worldwide in all Louis Vuitton stores,” he introduces the vlog with excitement.

Also read: Virgil Abloh for Louis Vuitton is a win for the culture 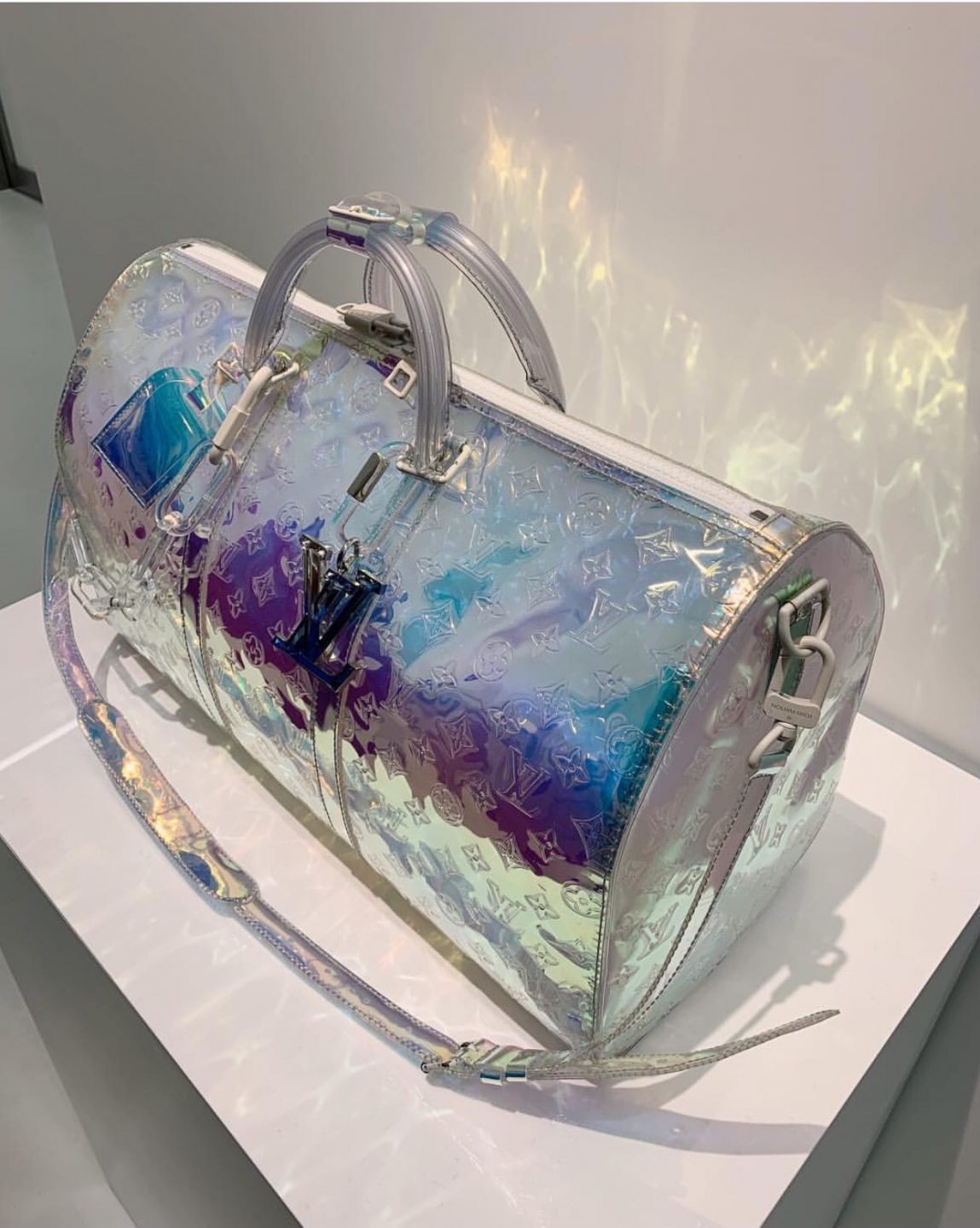 Then, we also get to see how Virgil plays with the harness—or bib as Timothee Chalamet believes. One iteration involves a tiny bag in white leather. LA also tries on a white leather harness similar to what Timmy wore at the Golden Globes.

When it comes to the clothes, LA also gets the first look at the Wizard of Oz-themed items like a button-down and a jacket. While those pieces featured Dorothy, LA shows us a raincoat with a tinfoil-like material. It looks like it was inspired by the Tin Man. He describes the item as paper thin, but it’s actually made of leather. 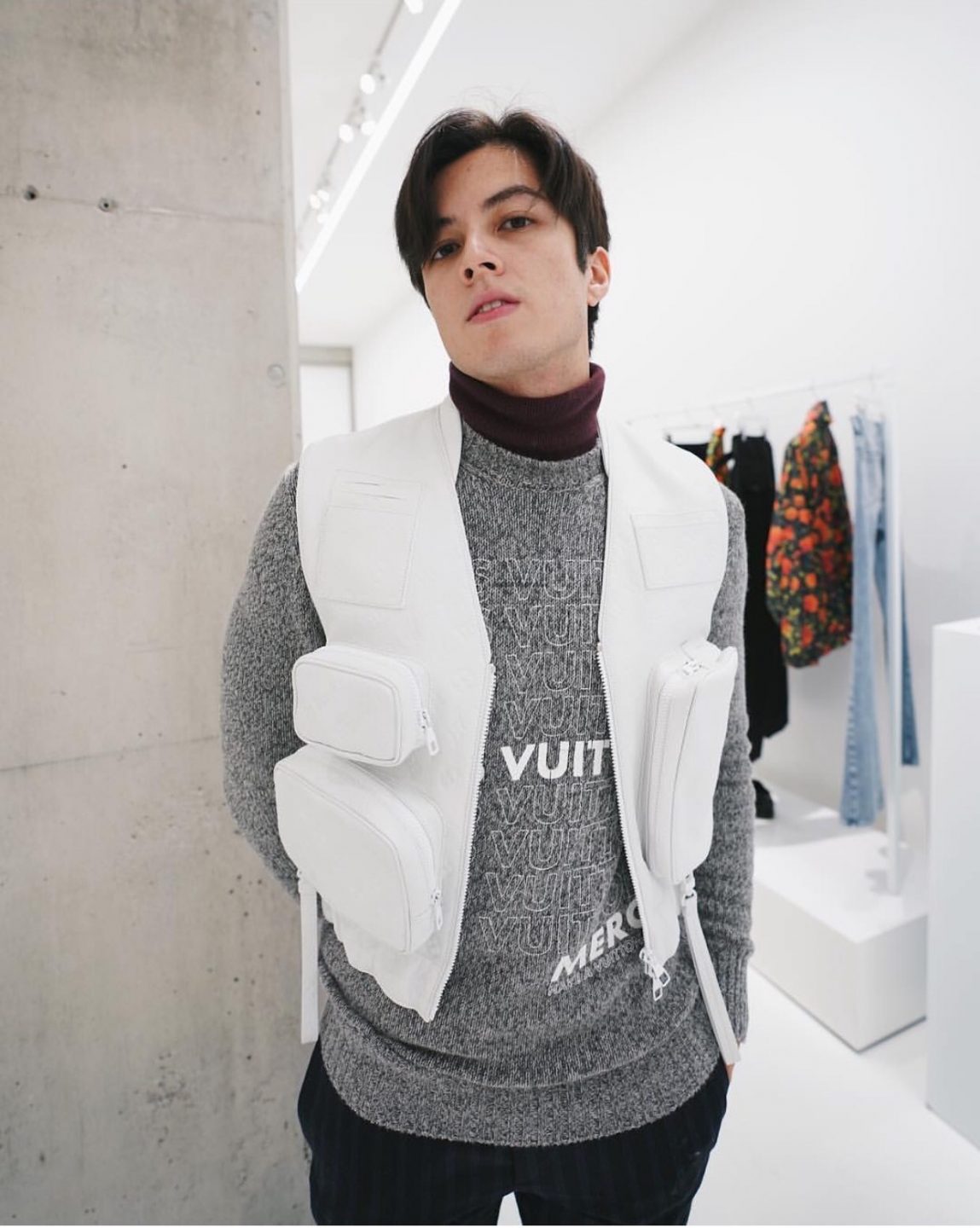 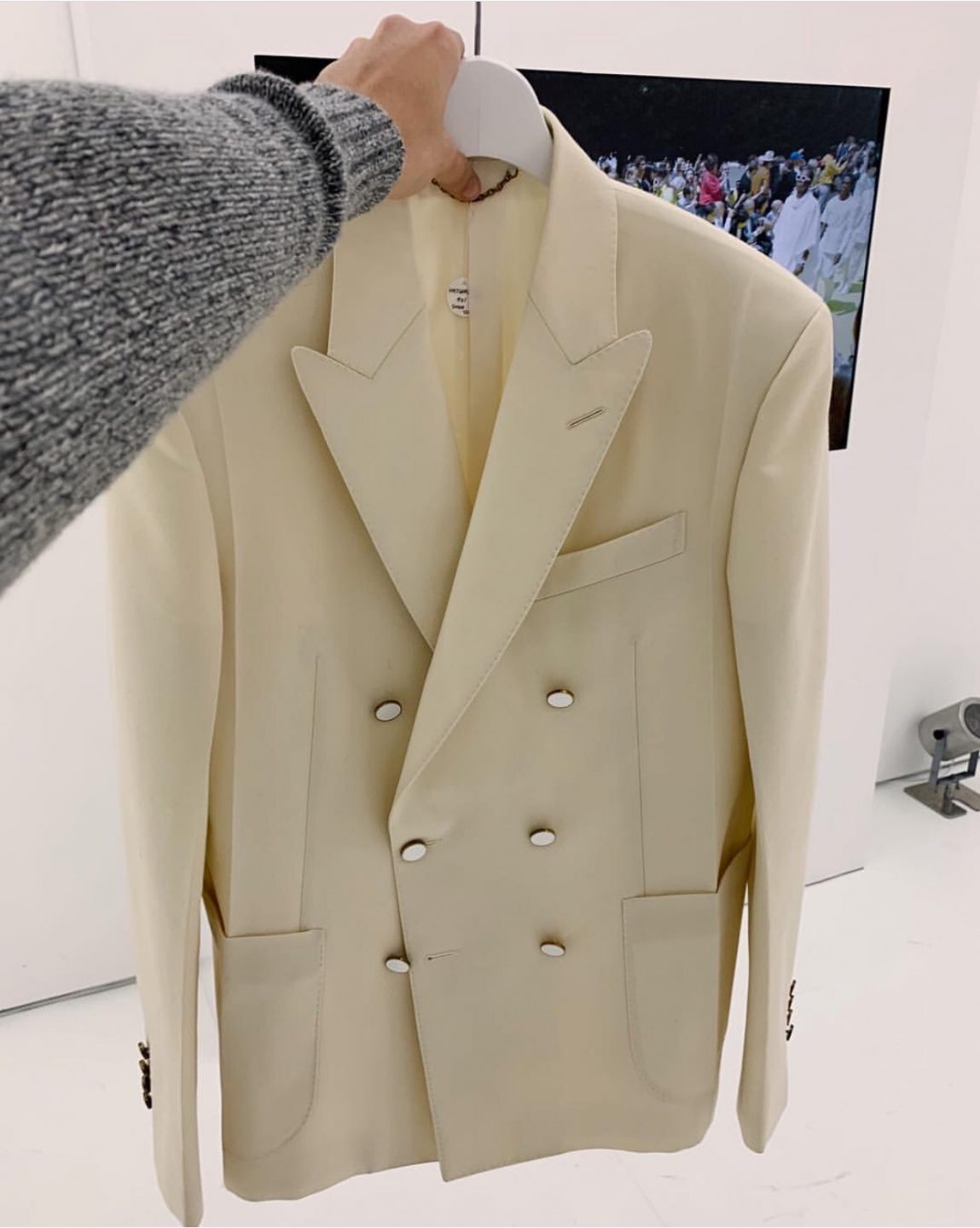 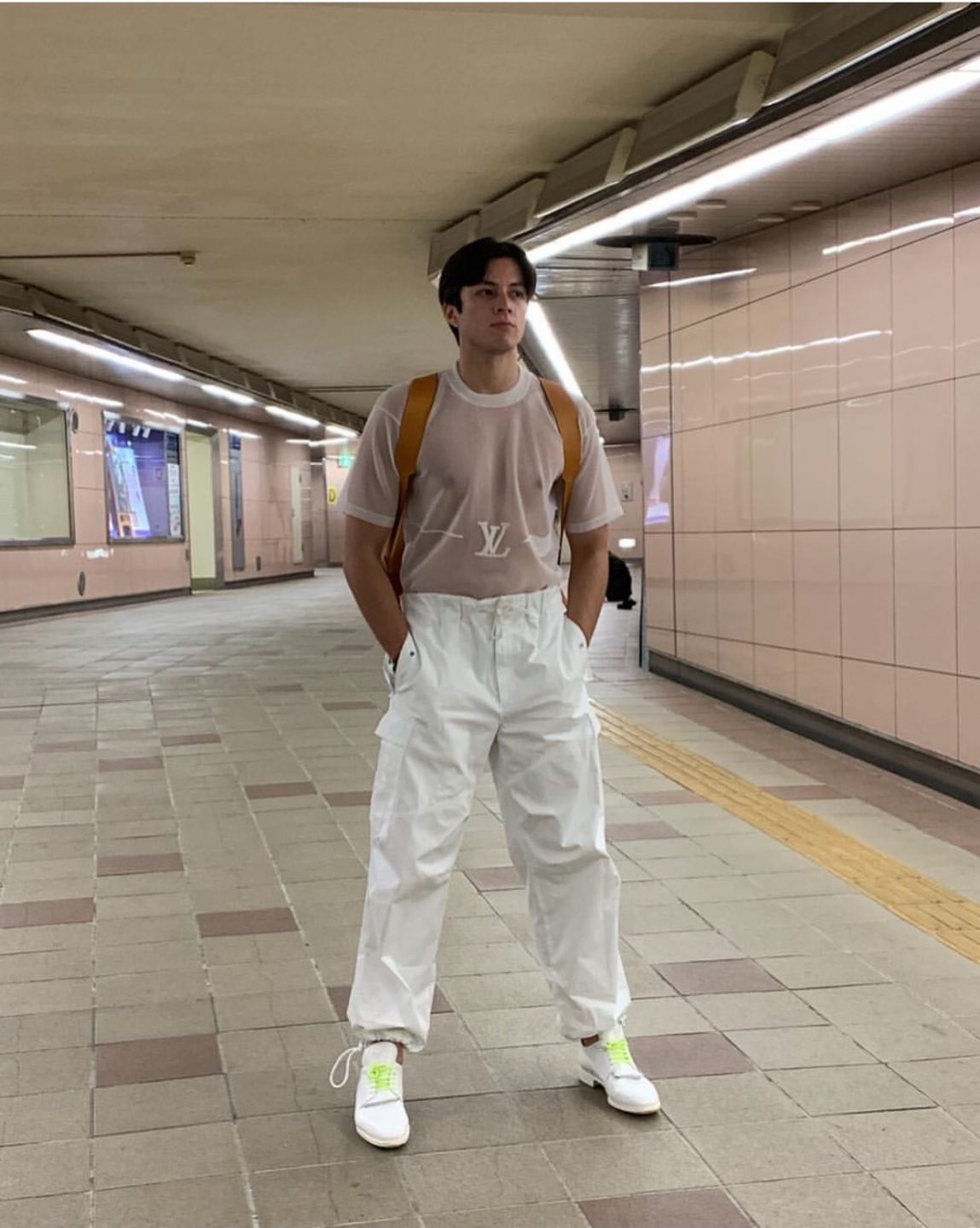 LA likes Virgil’s use of monochromatic colors. He shows a coat with a lapel that he associates to the ‘80s. Then, he proceeds with a dress shirt, a jacket, and a vest with pouches. LA says it’s like a throwback piece in the collection. “In his teen years, he would go inside the Louis Vuitton store in Chicago and one of the first pieces he bought is actually a coin pouch and a card pouch,” he says.

“Honestly, I really like the energy he brought to LV. I think his presence in the fashion house alone helped boost its trajectory in the coming seasons. bringing in a new type of energy rarely seen in most luxury brands,” LA tells us.

Well, we couldn’t agree more. And we can’t wait to see what’s next for LV under Virgil’s leadership.

Watch his vlog below: