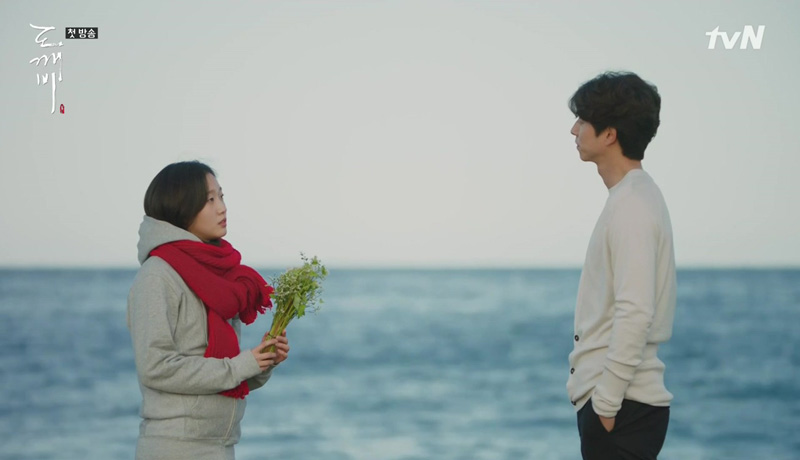 In an effort to establish ourselves as tastemaskers, us, the Scout team, listed down our favorites from the past week. Kidding about the first part, but we did make a list of music, gadgets, events, and other stuff that we found interesting or cool. We may share the same interests, and you may get to know some cool new stuff from this list. That’s cool, right? Think of it as a way of establishing some sort of cyber-friendship (Instagram handles are listed down there–real friends would follow us on Instagram). So without further ado, here’s a list of our favorites from the first week of December 2016:

The Hamilton Mixtape – The music just never ends in 2016. There are actually a whole bunch of releases last Friday, ‘Bino’s Awaken, My Love one of them, but fortunately, I didn’t really dig the singles that came out for it. (Nothing against Donald Glover’s artistry, I just wanted hip-hop.) I haven’t seen Hamilton yet (not even a bootlegged copy), nor have I listened to the whole soundtrack, but what I do know about it is enough to make me appreciate the Hamilton Mixtape. We common folk will get to see it. One day. 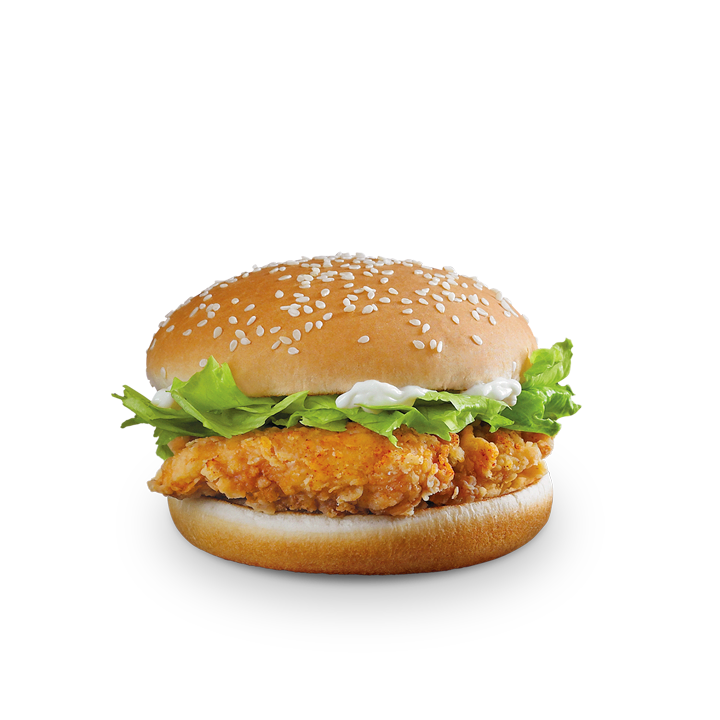 McSpicy – The McSpicy is apparently going away soon, and I still count on it for lunchtime sustenance. Don’t go away again, man, you’re the best spicy chicken sandwich on the block! Others just be half breading!

Worldwide in Purple shirt by Enimal – My wardrobe isn’t really colorful, but this shirt from Enimal has definitely made me think otherwise. Check out their designs here.

“Who That Be” by Rich Chigga – I was sick the whole weekend and my Sunday night was spent watching different videos of Rich Chigga. I just love the guy. He’s so cool and he’s not even trying. I really hope he makes more music.

The Lonely, Shining Goblin – I know I should probably stop watching so many Korean dramas at a time, but this was too hard to pass up. Goblin stars some of my favorite actors in Hallyu, Gong Yoo (you might remember him from Train to Busan) and Cheese in the Trap‘s Kim Go Eun. The drama itself is a big blockbuster fantasy about an immortal deity who can only end his everlasting life after marrying his destined human bride. I’m a sucker for this kind of stuff, so yeah. There are only two episodes out, but it’s promising so far! And also quite funny!

Awaken, My Love by Childish Gambino – I agree with Lex. You can really hear the growth in Gambino’s sound, and I’m totally not complaining because I really enjoyed listening to this album. So much funk and soul.

Son & Park Beauty Water – For around a thousand pesos, this beauty water is a total steal for its huge size and the fact that it’s multipurpose as fuck! It’s a toner, cleanser, moisturizer, etc., all in one. It’s literally the ultimate lazy skincare girl (yup, that’s me) product. The ginormous bottle I bought also came with a travel-sized one–great for just popping into your bag and freshening up wherever you may be.

Childish Gambino’s Awaken, My Love – For an album so funkadelic, how come it sounds better as a background listen? Bino has been all over the place, and I’m not surprised he took this direction sonically.

“Water” by Ugly God- Heard this track a few months ago and didn’t think much of it until I heard it again on Spotify. It’s all I played yesterday. All I drink is water now. Get healthy, man.

New Balances, courtesy of ResToeRun – I could not care less if you think that NBs are trash, that NB sucks because the company supports Trump, etc. I own my own pair and the only thing these shoes support are my ankles. ResToeRun has a new branch in UP Town and the place is so pretty and that particular branch houses a lot more brands aside from New Balances (ResToeRun has a lot of cool in-house brands). Come through if you want a cool pair.

SHAREAt first glance, Bonding seems to be a positive take on bondage and sex...

SHAREby the Scout team We told you we’re going to finish strong this...