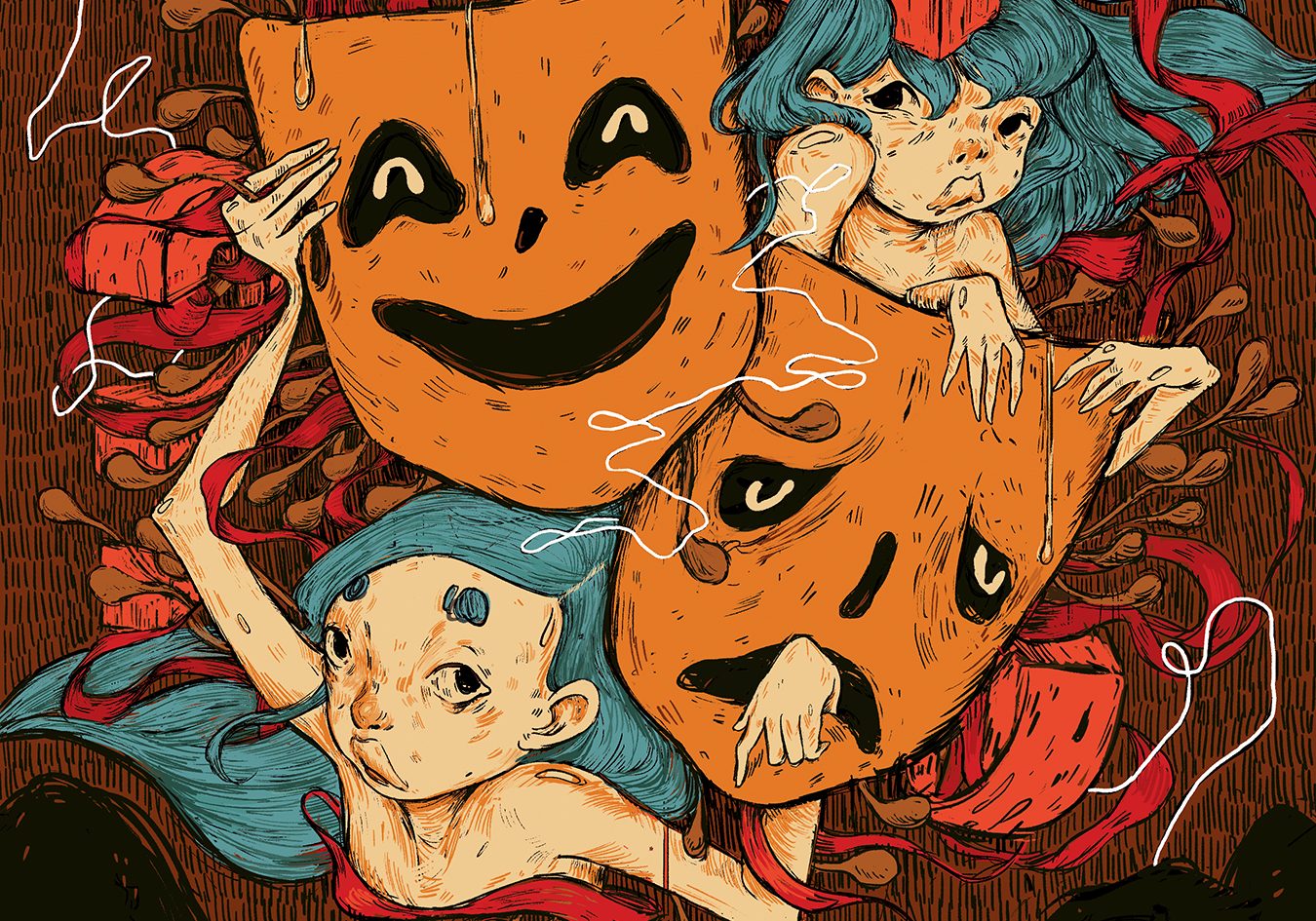 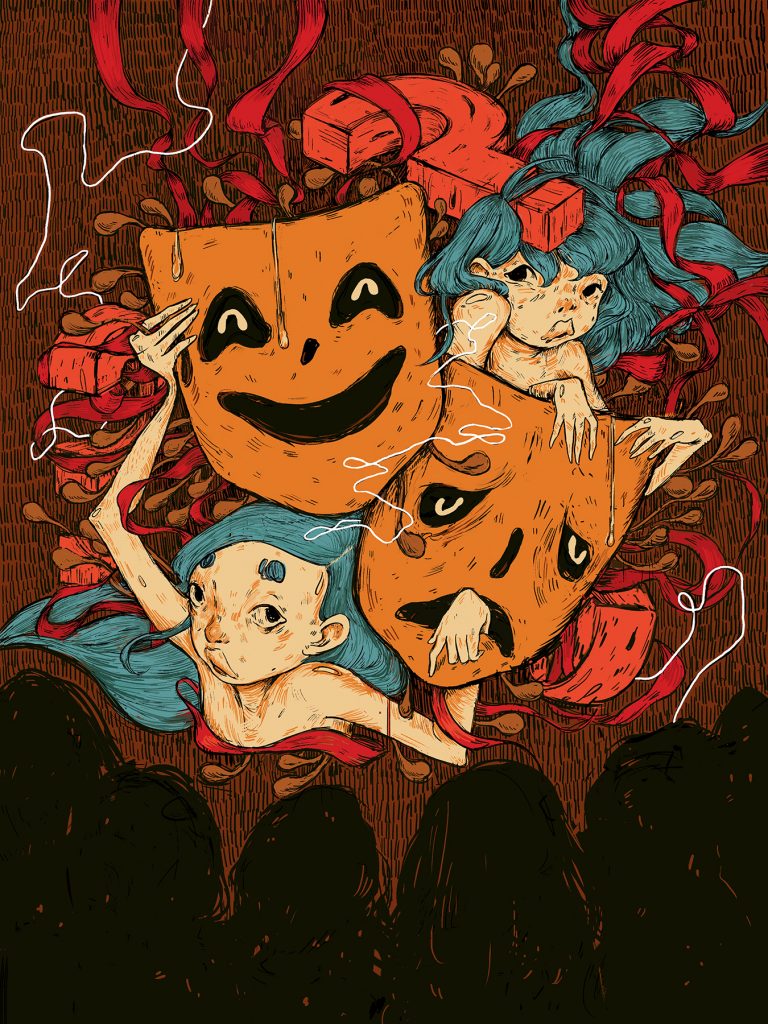 [pull_quote]Perhaps the biggest challenge for any improviser is the willingness to be laughed at, to be vulnerable.[/pull_quote]

[pull_quote]The funniest shows are those where improvisers are completely in the moment, listening to each other and making each other look good.[/pull_quote]

SHAREWhen I think of hip-hop, I inadvertently think of Ben&Ben. Is it the...