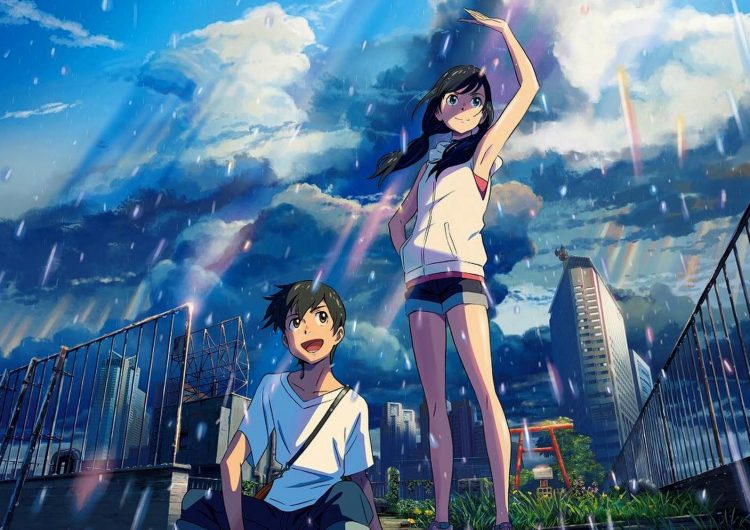 Call your otaku friends, because Japan Film Week is back. For its third iteration, we’re getting free screenings of the critically acclaimed Shinkai Makoto film “Weathering With You” and a lot more.

The Film Development Council of the Philippines (FDCP) is teaming up with the Japan Foundation, Manila again for Japan Film Week 2020. The five-day affair is a celebration of Japanese culture by making it accessible through free screenings of a selection of their seminal contemporary films. All the films will be presented with their original audio intact, so get ready to read subtitles.

Whether you’re a seasoned film fanatic or someone who’s just getting over that one-inch barrier of subtitles, you’ll probably find something up your alley at Japan Film Week. Dōzo tanoshinde kudasai!

Turn your ugly handwriting into a font type with this website

SHAREIt’s been a couple of years since I experienced academic dread. Still, I...