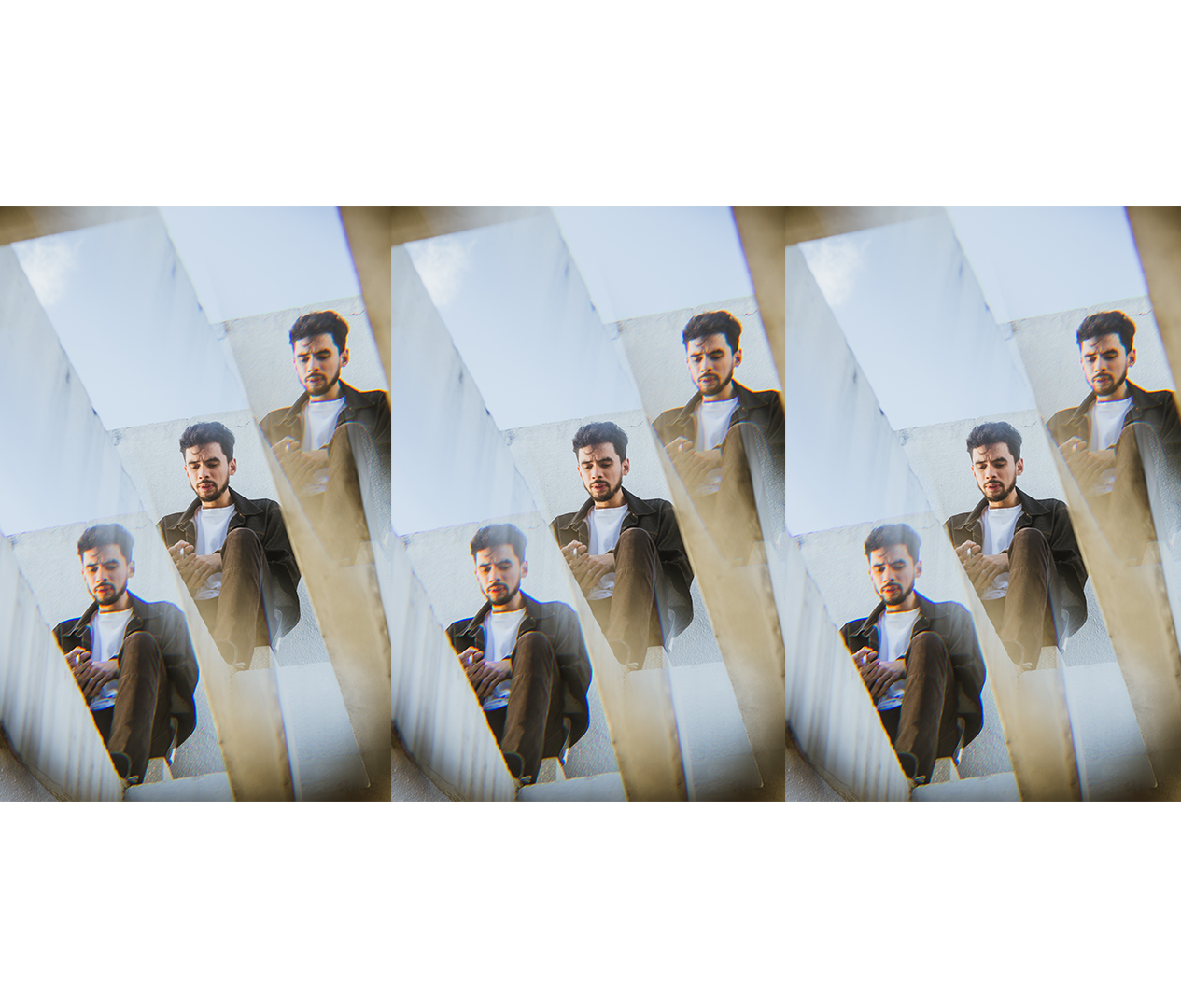 If only The Artisan’s latest collection, entitled “Collection X,” were released before 2016, it could have made an accurate prediction on one hell of a year. But released at the tail-end of the year gives the collection another interpretation: a sad surrender to an uncomfortable, but eventual outcome.

It all ends in tears anyway Collection X soon.

“Collection X” is comprised of a pair of denim jackets, a graphic tee, and what is probably the highlight of the collection, a set of souvenir jackets named after various films: Moonrise Kingdom, Gone With The Wind, Vivre Sa Vie, Star Wars,  and Spiderman. What further reinforces this idea of surrender are snippets of romantic scenes from these films posted on their Instagram account. “It all ends in tears anyway,” depicts an attitude of detachment, and stands in contrast to these snippets that form the collection’s campaign. “Collection X” probably doesn’t tackle the year 2016 in anyway, but book-ending the year on a sad note has never been more fitting.

In an interview with CNN Philippines Life, Kix Suarez, founder of The Artisan, describes the label as “a continuous narrative — a love letter of sorts. “Is the narrative thread running out? This collection proves that there is a lot left to say. 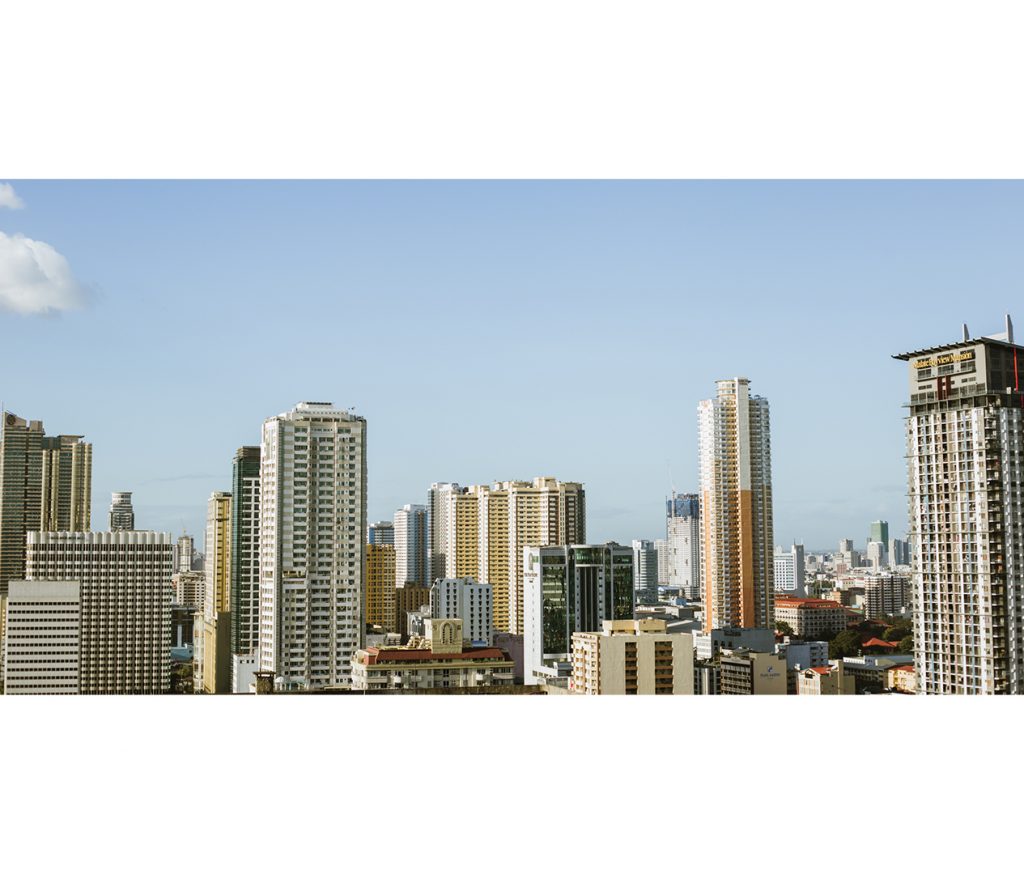 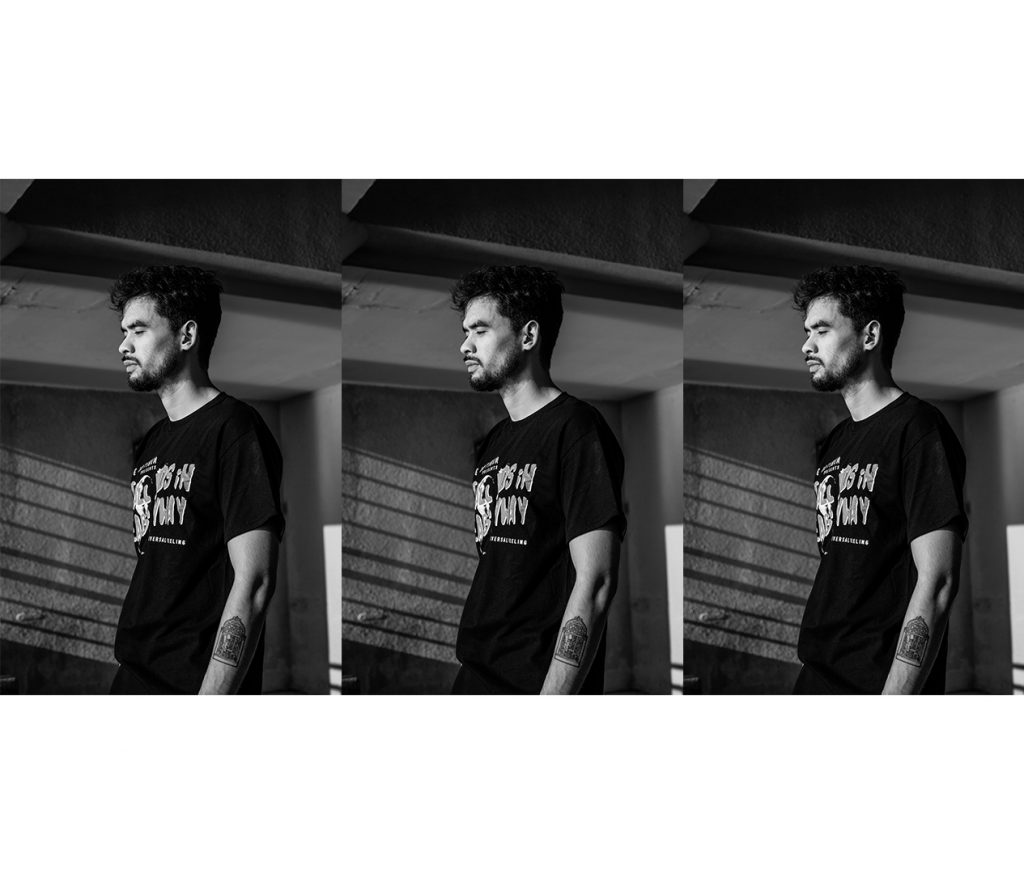 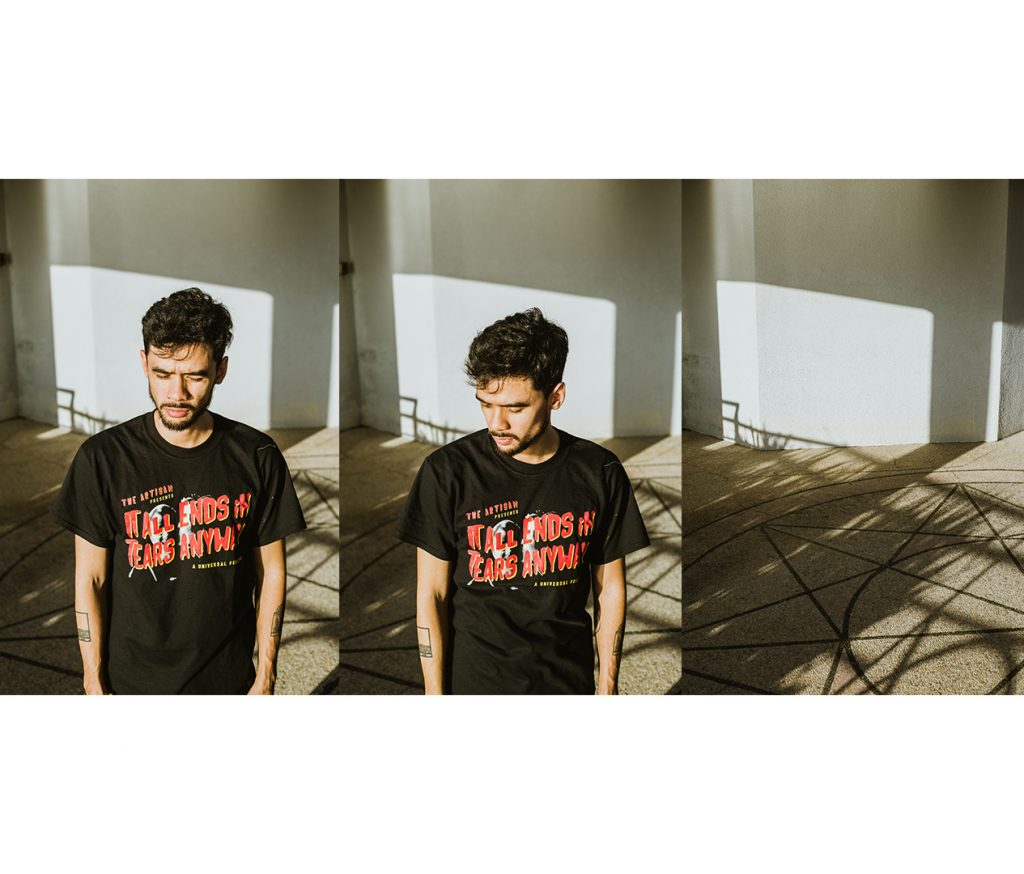 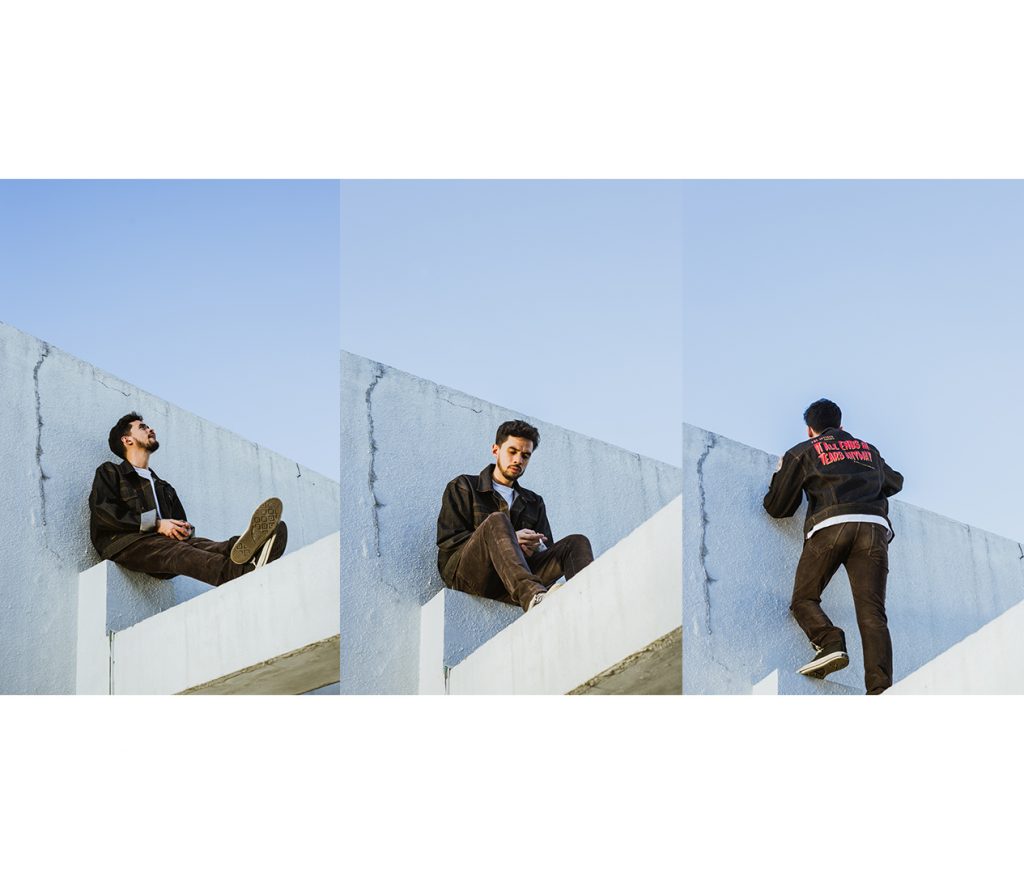 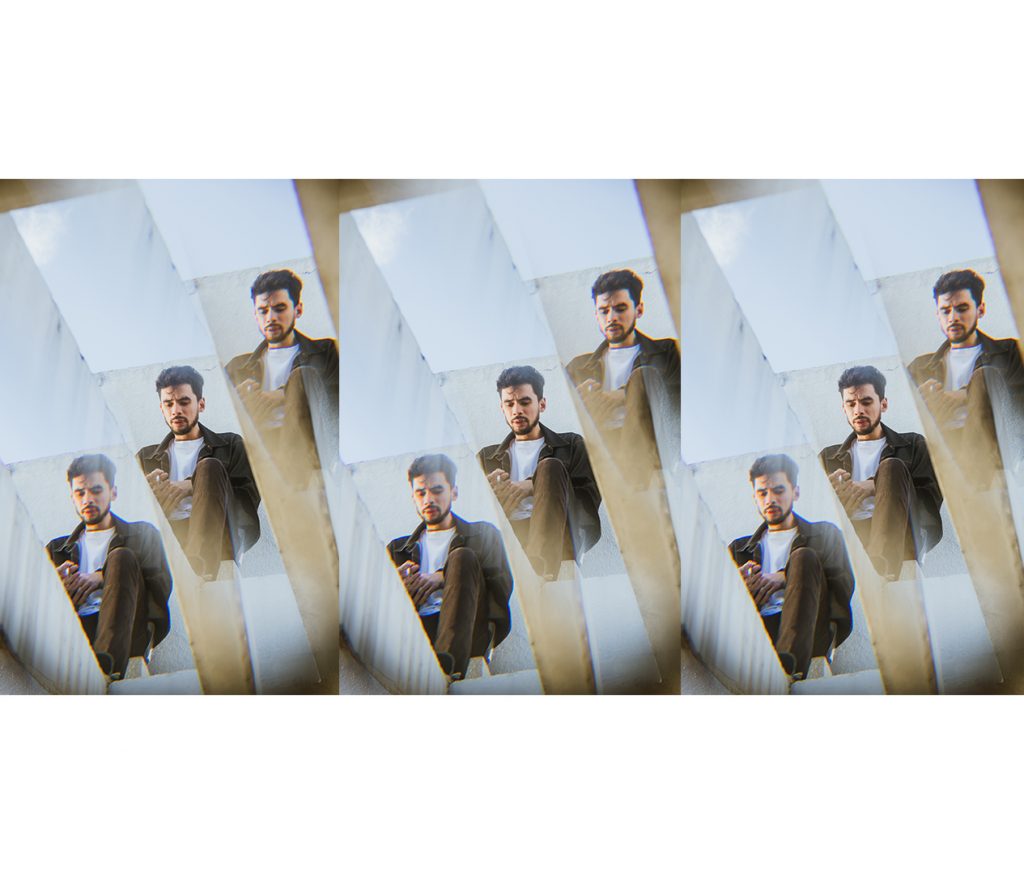 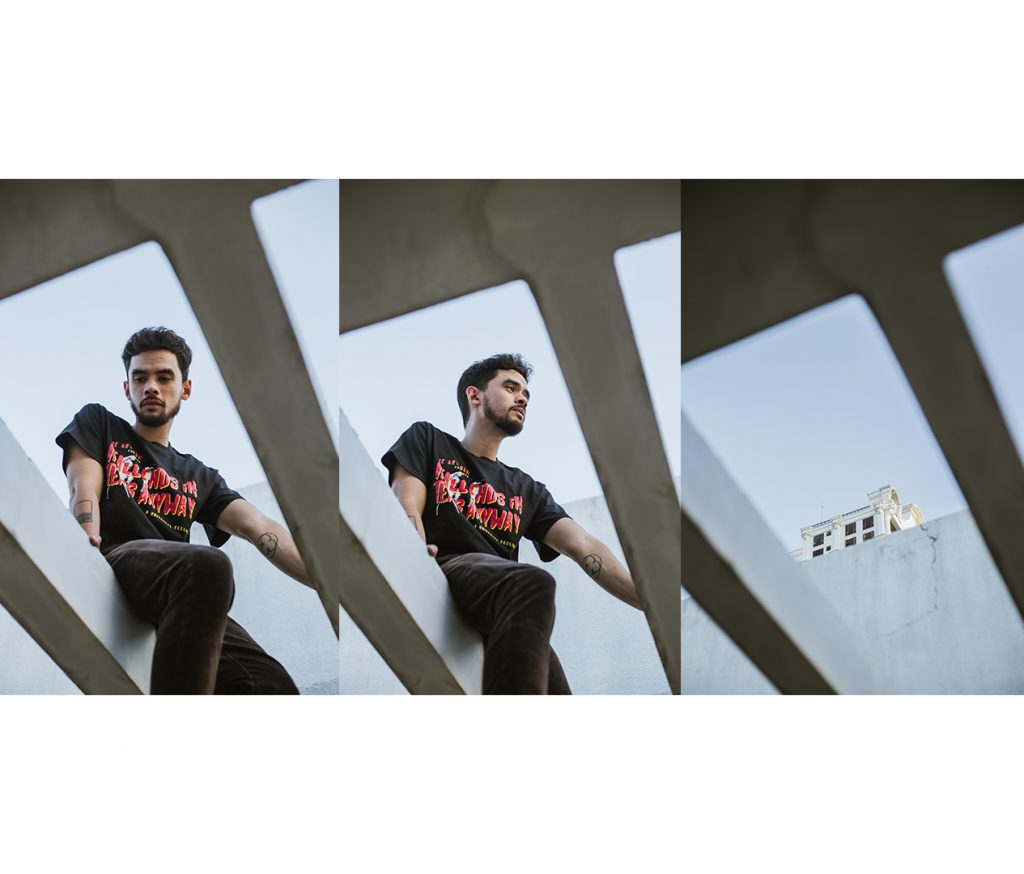 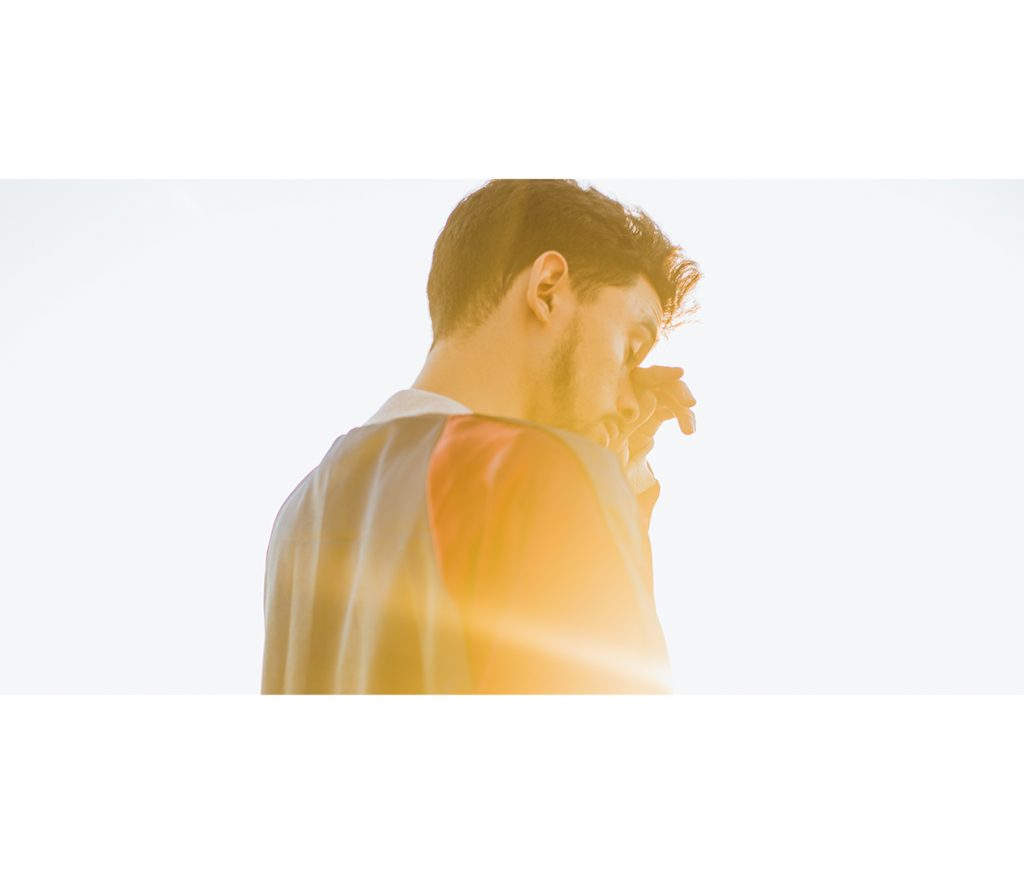 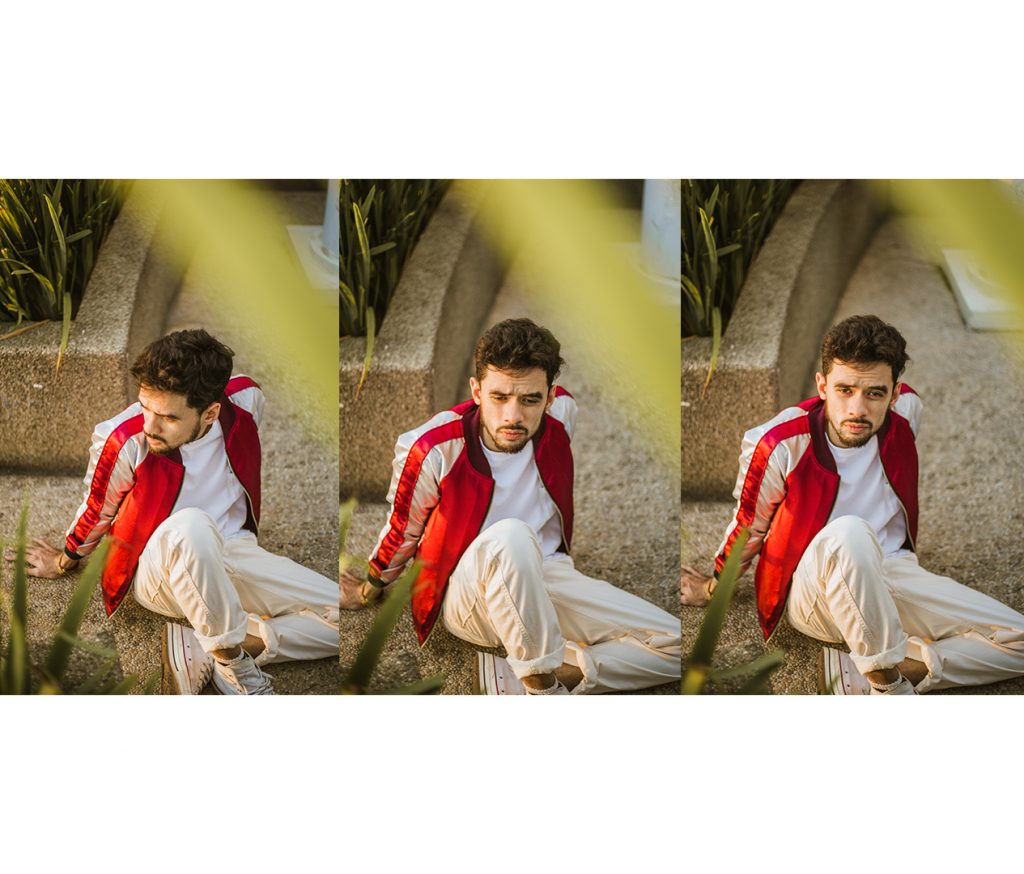 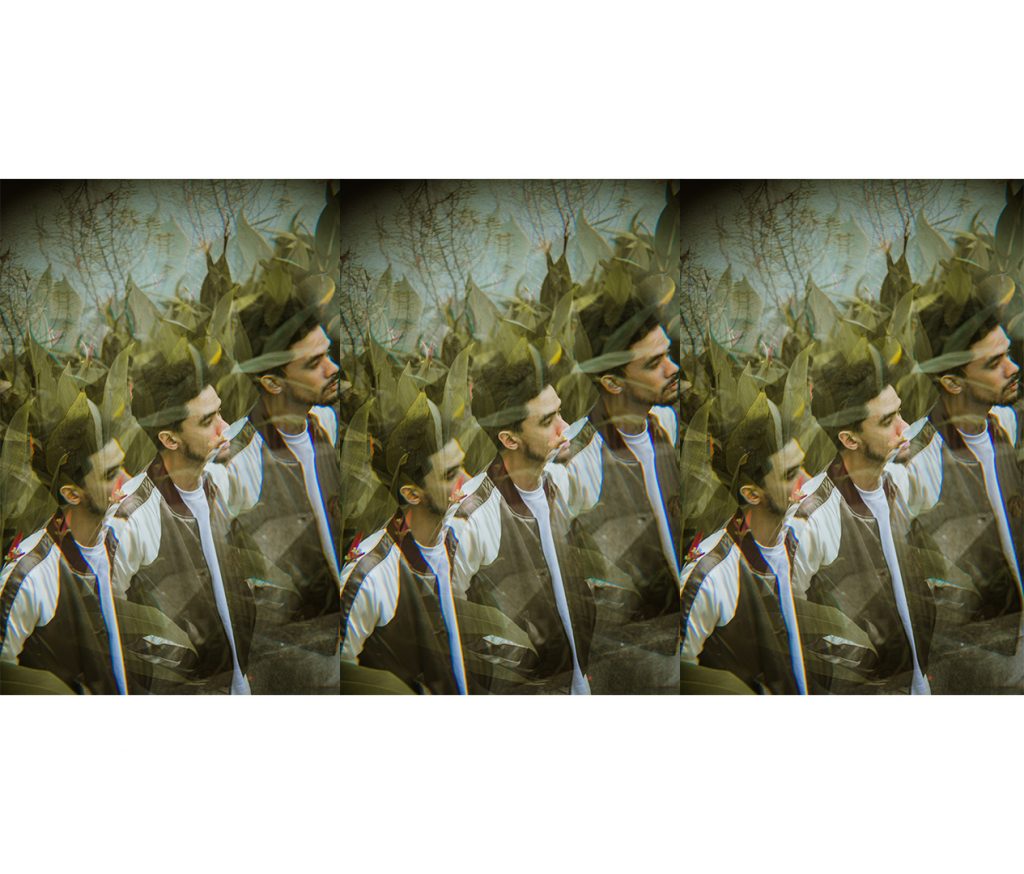 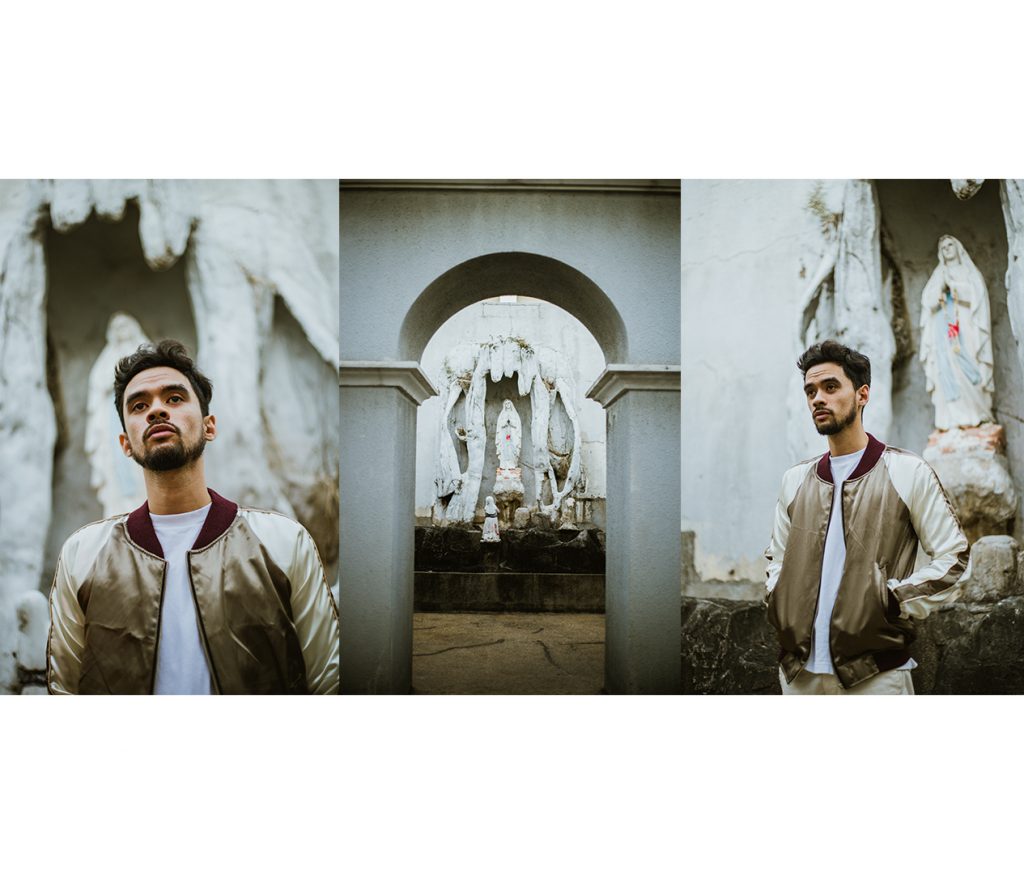 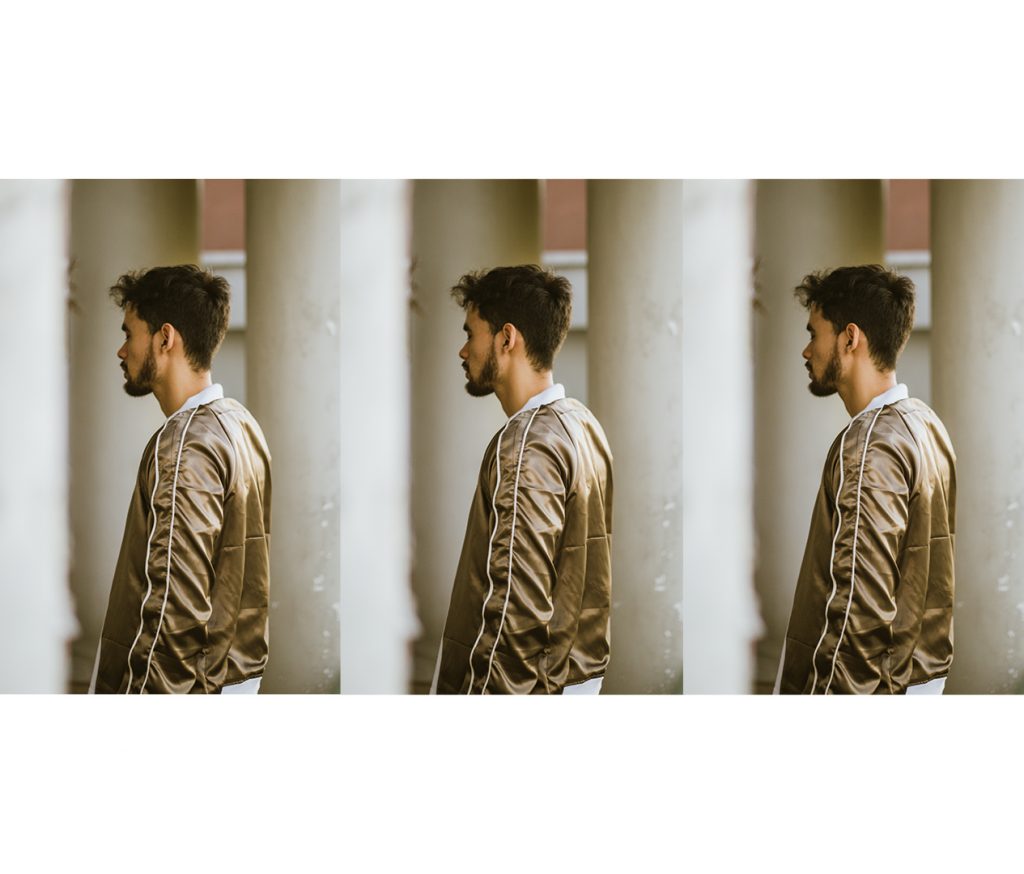 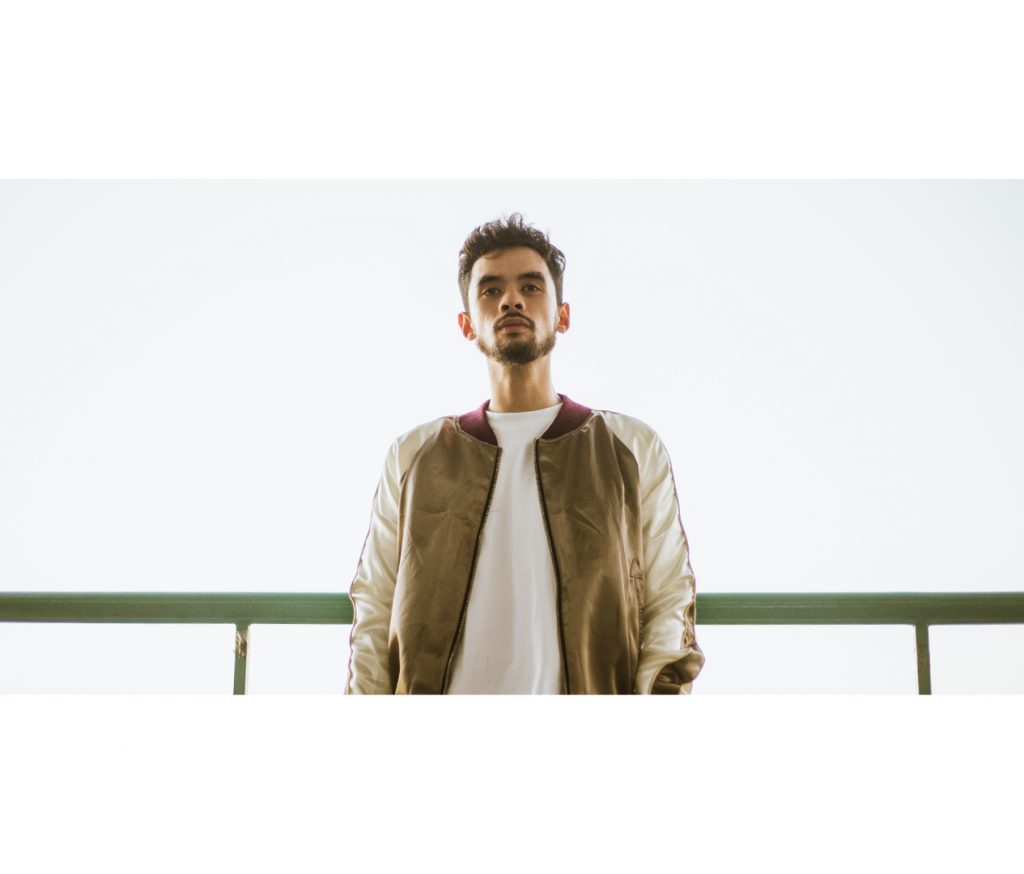 SHARELex, editor in chief, @lexcereal “Magic” by Colt – Colt’s filling in for Sohee...