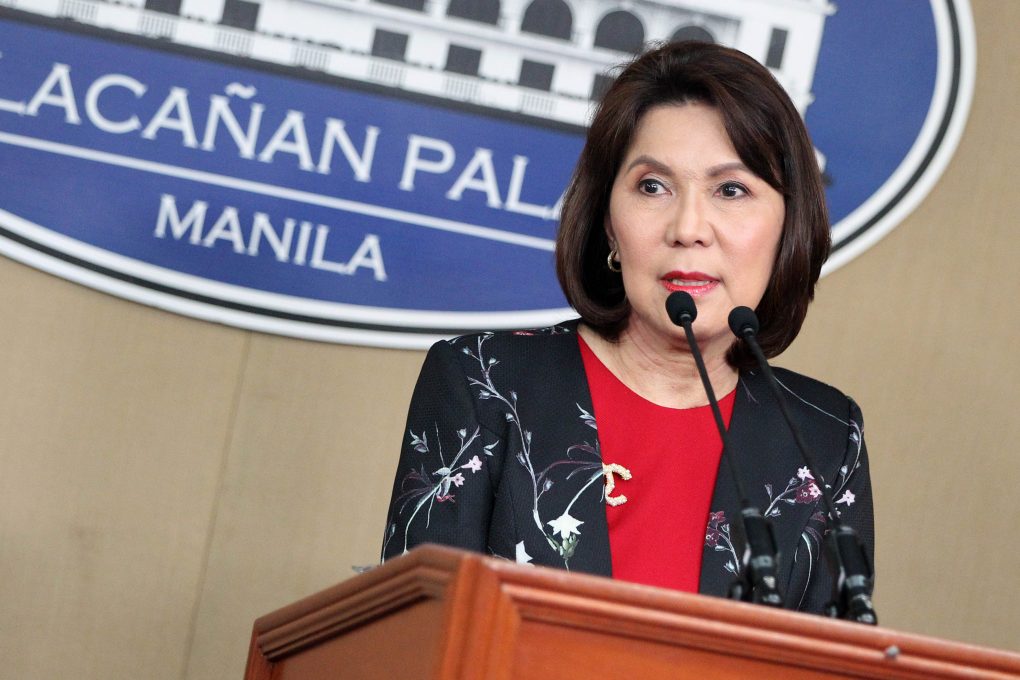 Another week, another laughable pronouncement by our honorable administration.

Yesterday, it was Department of Tourism Secretary Wanda Teo’s little request to the media to maybe not report the fact that the police and self-styled vigilantes who work for them kill drug addicts and pushers all the time? (Sorry, allegedly kill.) And maybe the vice president could refrain from crying to the United Nations about it, too? It’s getting real hard for her to sell the country as a tourist destination, thanks.

We’re not sure if Secretary Teo knew her speech would be made news, but as a public figure and government official, she should’ve known. So instead of getting her wish of the media shutting up a bit about the whole thing, karma actually doubled down on her as international outlets Asia One and Quartz reported her request, and highlighted the reality that people are getting killed left and right. Not only that, but they also took her to task for even considering such a request instead of, you know, actually having the balls to criticize her boss’s ridiculous war on drugs. It’s like nobody in this government has ever heard of the Streisand effect, damn.

Journalists don’t write news and have it be press releases of the country, or whatever they’re reporting on. Such a request betrays an apparent, underlying lack of understanding on what the news is actually supposed to be for. To even make that request in a public manner makes you look sillier, as though you could actually tell journalists and news organizations to stop reporting on things that are actually happening. Funny thing is I don’t even think the president himself would make such a request. To his credit, he gets it sometimes.

In other news, the president’s top soldier apparently just singlehandedly rewrote our Constitution.