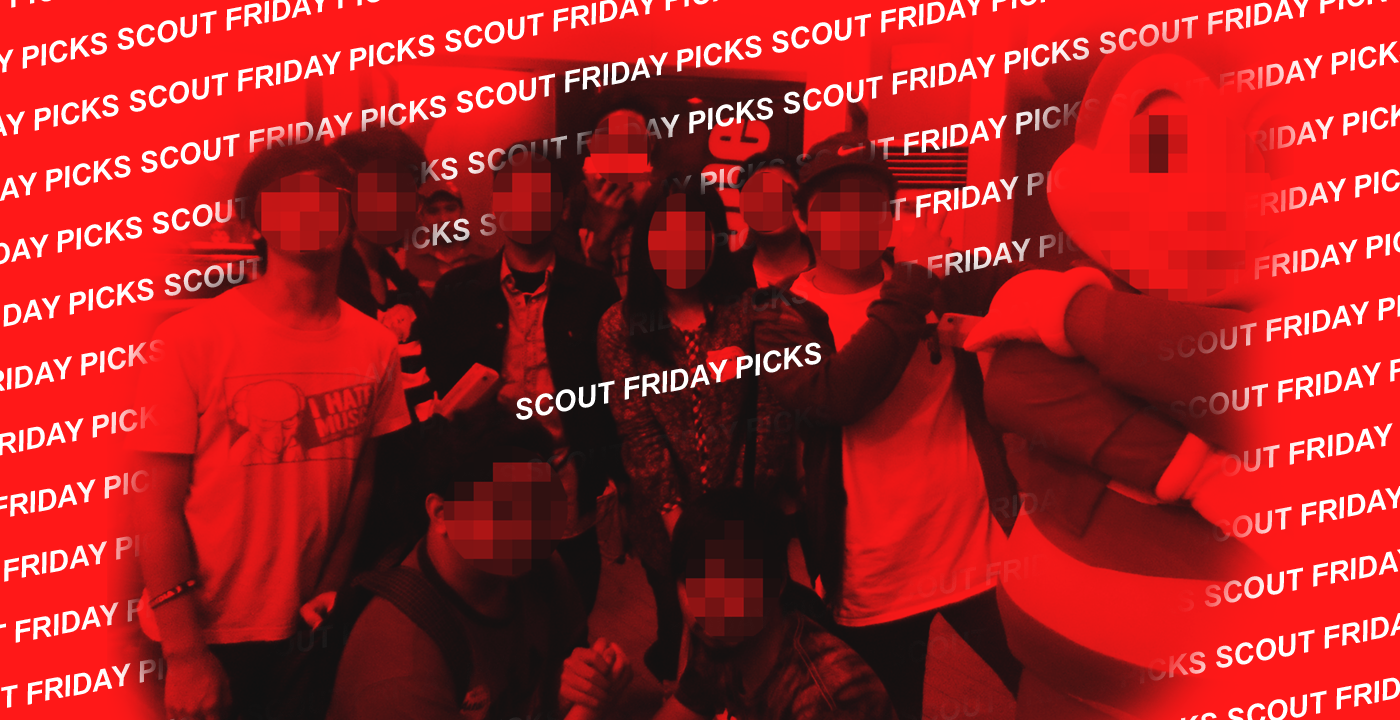 Music in the Internet age has its pros and cons. Putting your music out isn’t that hard–platforms like Soundcloud and Bandcamp provide a much-needed outlet for artists all over to make their projects accessible. On the other hand, putting your music out there just got a lot tougher–what will make you stand out from all the other musicians uploading and sharing their music?

Now, marketing and branding are one of the many other skills musicians need to get popular. But sometimes, you don’t need popularity to validate your success. Sometimes putting out there is enough. Inadvertently or in purpose, there’s music out there–music that could have soared in the charts–that will never reach thousands of listens.

Good thing there are people driven enough to rummage through the .mp3s and .FLACs and committed enough to share the good stuff.

Which brings us to the question: are we that desperate to ask for content from a meme page? Au contraire, Post-OPM Tinikling Screamo Memes 1000 (Yes, that is the full name of the page) hasn’t just been putting out memes (which isn’t a bad thing, by the way) about everything that has to do with music, they actually share songs that some of us may not have heard of. Quality stuff. At the very least, the page is a group of music-inclined semi-anonymous individuals sharing things for the lulz. At most, they are local purveyors of good taste in music. No plebs here.

For this week’s Scout Friday Picks, five of the admins from this Facebook page share their local favorite obscure tracks/albums. Check them out, and see for yourself if what they’ve picked are really obscure or not:

Aaron: Mellow Fellow and Clairo – “How Was Your Day?”

“I’ve been listening to Clairo, an american musician since last year, then Youtube channel TheLazylazyme (love ya, Suzy! keep it up) decided to upload this track a few months ago and I’ve been in love with it since. As it turns out, mellow fellow is actually a manila-based musician, and a friend of my friend. Small world!”

Jan: Cog – “Stabbing at the Shoulders of Giants”

“Being very much an angry teenager at the time when MTV Philippines was still around, I recall having seen a different Cog music video (the one they made for “Collapse”) but it was only after having seen the band perform live for the first time a few years ago at a bar located in a rather sketchy neighborhood somewhere in Mandaluyong when I found out that they had a saxophonist with them as a full-time member. That revelation made me like Cog even more than I already did before as metal bands of various stripes are practically a dime a dozen in the local underground music scene but one that prominently features the oft-maligned saxophone is a rarity even as similar bands from abroad such as Bruce Lamont’s Yakuza and Jørgen Munkeby’s Shining have gained traction in a genre that usually finds itself a bit too resistant in welcoming elements outside of it into the fold.”

Row 4 is a Parañaque-based hip-hop duo that consists of the tandem of Don Canasa and Marc Mamuric. This song is hugely underrated. It speaks a lot to me because the lyrics are genuine, intricate and the duo’s flow and chemistry are close to being untouchable.

Row 4 isn’t that really obscure among hardcore underground hip-hop fans but they are obscure for their flare of lyricism and craft. They have been doing this for a long time and they deserve the spotlight for being one of the most talented emcees in this generation.

SHAREBy Celene Sakurako The one thing we love about the Scout Campus Tours...