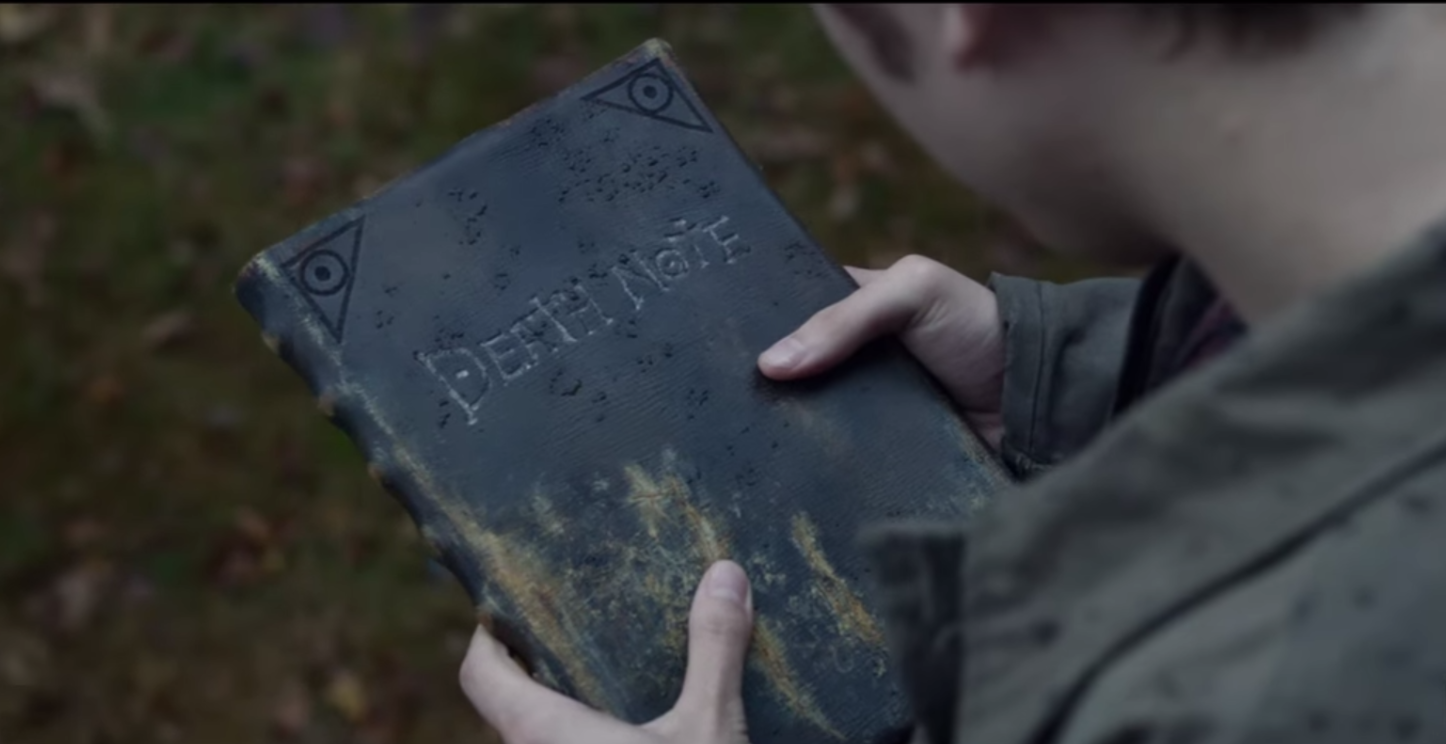 So, Netflix recently released their first video teaser for their remake of the wildly popular Japanese manga and anime series Death Note. Any fan fondly remembers the story of an overachieving high school student who suddenly gains the power to kill anyone he desires through writing their names on a mysterious notebook called the Death Note. After the release of the teaser, the internet released some mixed emotions–some curious, some excited, many outraged.

We’re caught the middle of it all. 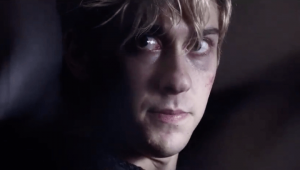 In this [white as fuck] remake, protagonist Light Yagami is played by a blonde Nat Wolff, who’s currently looking like any greasy white boy with a god complex and the secret will to murder people. Netizens voiced out on Twitter how the whitewashing turns the story eerily similar to school shooting incidents.

Watch the fucking news, its not like its a secret who performs the mass killings in this country bc they develop a twisted sense of justice

They’ve also apparently turned the character of Misa, who’s an idol singer in the Japanese original, into a regular ‘ol cheerleader with some nasty habits (smoking kills, ya’ll).

What we’re a bit excited about though, is how they’re going to portray L. With the casting of Keith Stanfield as the beloved eccentric character and that one-second glimpse of him confidently walking down a hall, they’re probably doing away with all of L’s weirdness. Which, in fact, sucks, but perhaps it’s way too early to judge.

He’s got L’s sitting stance on point, though. 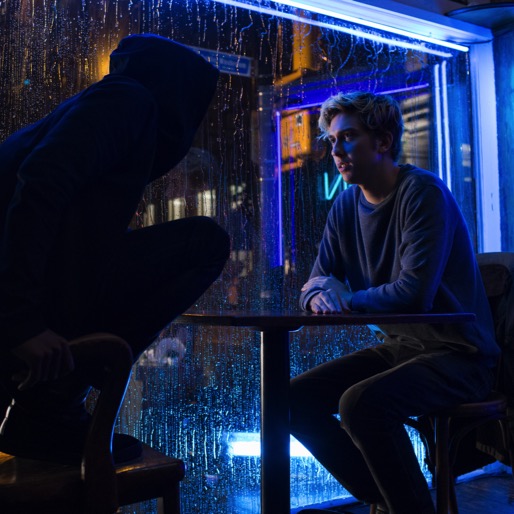 As for Ryuk, we only got a peak of his silhouette, but it’s pretty interesting that they got Willem Dafoe to sign on. Green Goblin flashbacks, anyone?

Aaaand of course, not an Asian actor in sight so far. Sighs. Oh well.

If they do that iconic Death Note chip scene in the movie, then maybe we’ll forgive them for whitewashing.

SHARELet’s face it —not everyone’s in love with rom-coms. What more here in...