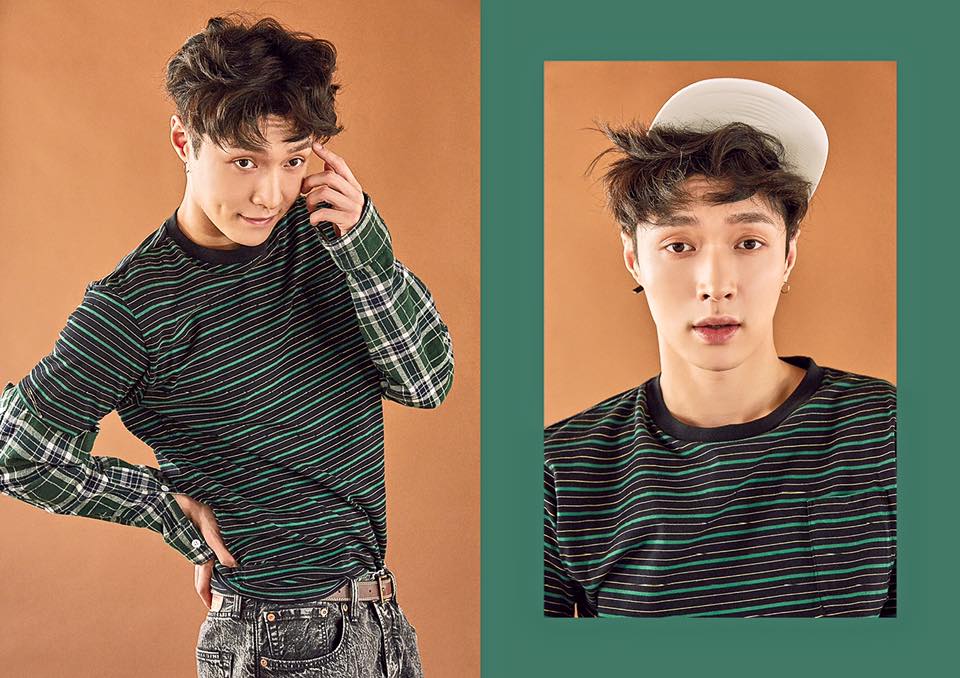 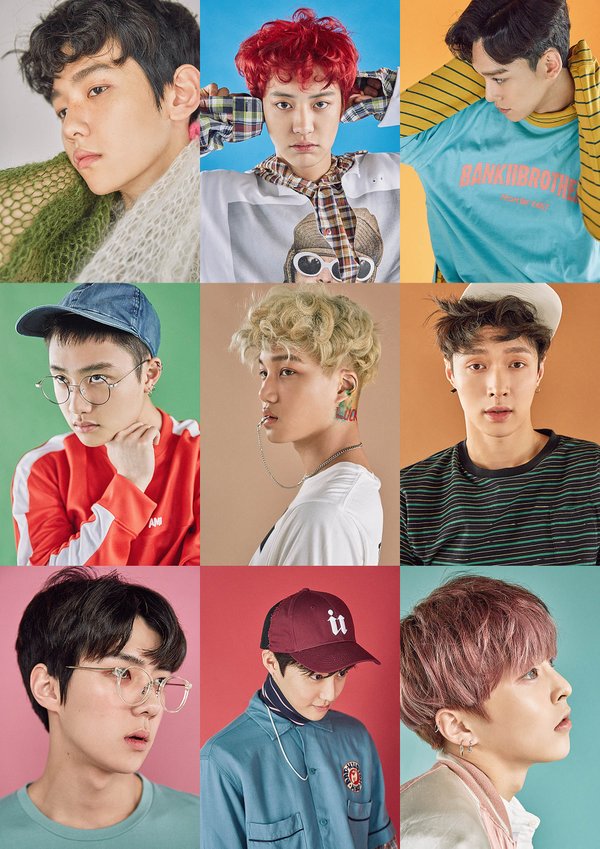 Teasers for Lucky One 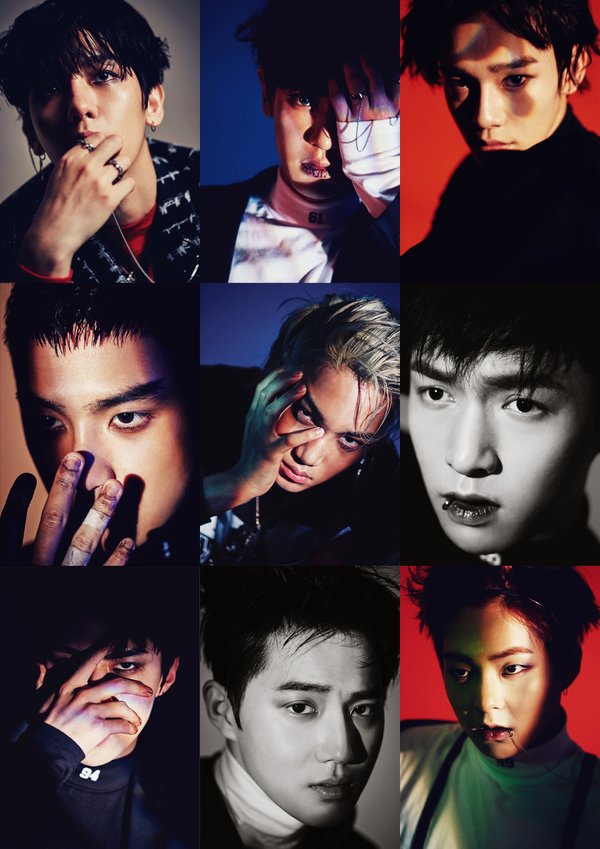 Gone are the days of jersey jackets, matching suits, and baby-faced rookies. EXO-L, hold onto your seats, because your boys are finally making their transition into men and seasoned idols in the Korean music industry.

Globally renowned K-pop group EXO teases fans and takes on two new concepts for their upcoming album (out June 9, 2016) “EXACT,” specifically for two particular tracks off the record, respectively titled Lucky One and Monster. It doesn’t take a genius to guess which look is designed for each song.

The members take on two vastly contrasting styles, far from their typical teenage dream boy look. Moving forward to a more grown-up style with a lighter, softer, but at the same time edgier concept for Lucky One, EXO makes a 180-degree turn for a dark and charismatic aesthetic for Monster.

If you happen to be a fan, we’re sure you’ve seen the entire set of teasers on social media—we have and we immediately noticed something very striking about the style. Apparently, artist, EXO fan, and Scout reader Lala Del Rosario had the same views and was totally cool enough to create fanmade EXOxScout covers! We could all dream, right? Check out the covers for each member below and let us know your favorite. Thanks, Lala!

EXO releases their teaser video for Lucky One tonight at 9PM KST (8PM here in the Philippines).