What’s with Scout and their annual parties? There are a lot of reasons to get out of the house with your best outfits: anything between celebrations of success to a thirst for good liquor. What’s Scout’s? A birthday celebration, a gathering of friends old and new, and a reason to go home late. It’s a lot of things really, and to be honest, who looks for a reason to party when you’re already in the moment?

But we digress. A little history: Our first was a proper introduction to what Scout was, and is. We called it Scout Valley High and we had the dress code “nine-tease the bomb!” The following year was the Scout House Party, which was like all other house parties (more fun than what you’d expect and a little tough to clean up the day after). Last year’s Scout Summer Camp was our take on taking the comforts of the woods indoors without the creepy campfire stories (it was lit though, “lit” being the perennial descriptor of everything fun at the time). 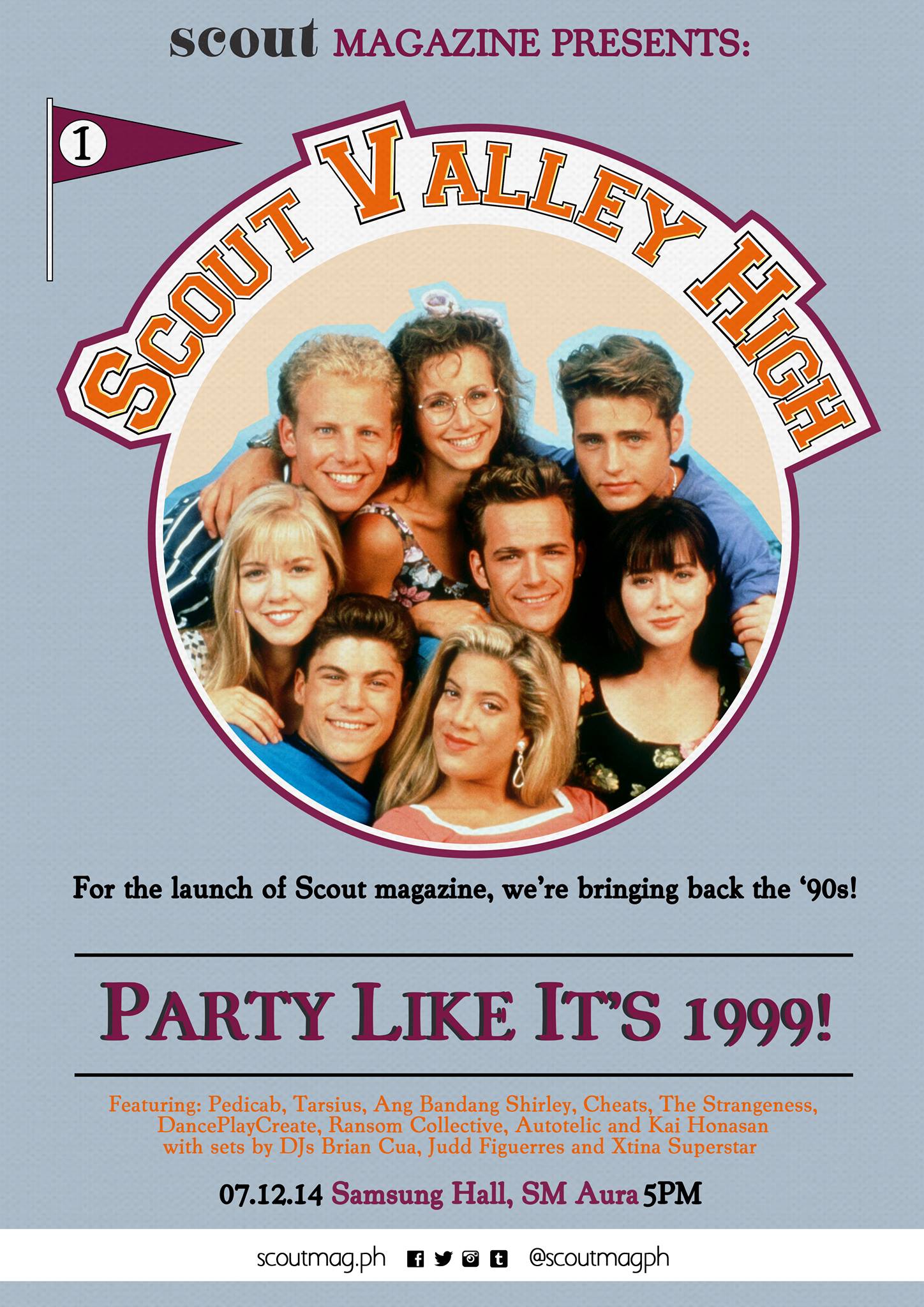 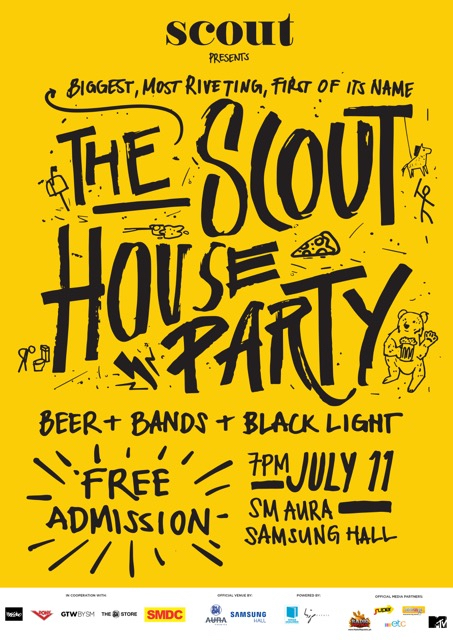 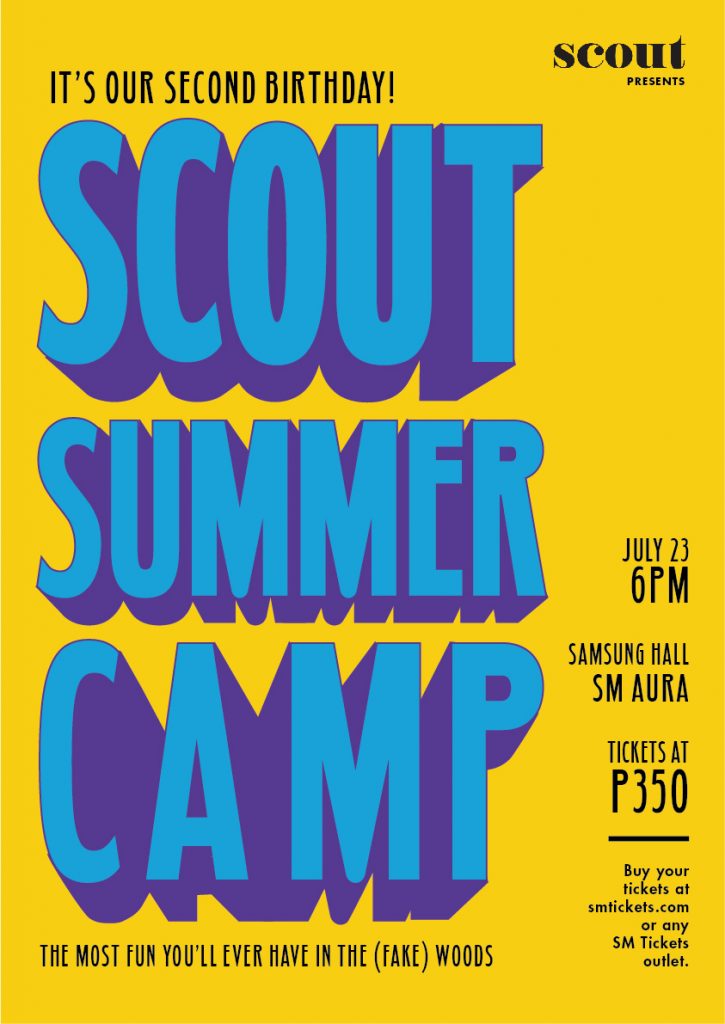 One thing was sure: what carries the afternoon, when the doors open, to the evening, when the party leaves the hall and spreads out to the streets, and what also makes the memories Instagrammable and the Instagrams memorable, is the vibe. The atmosphere, the mood, the feel. Enter the room and you know what it is. 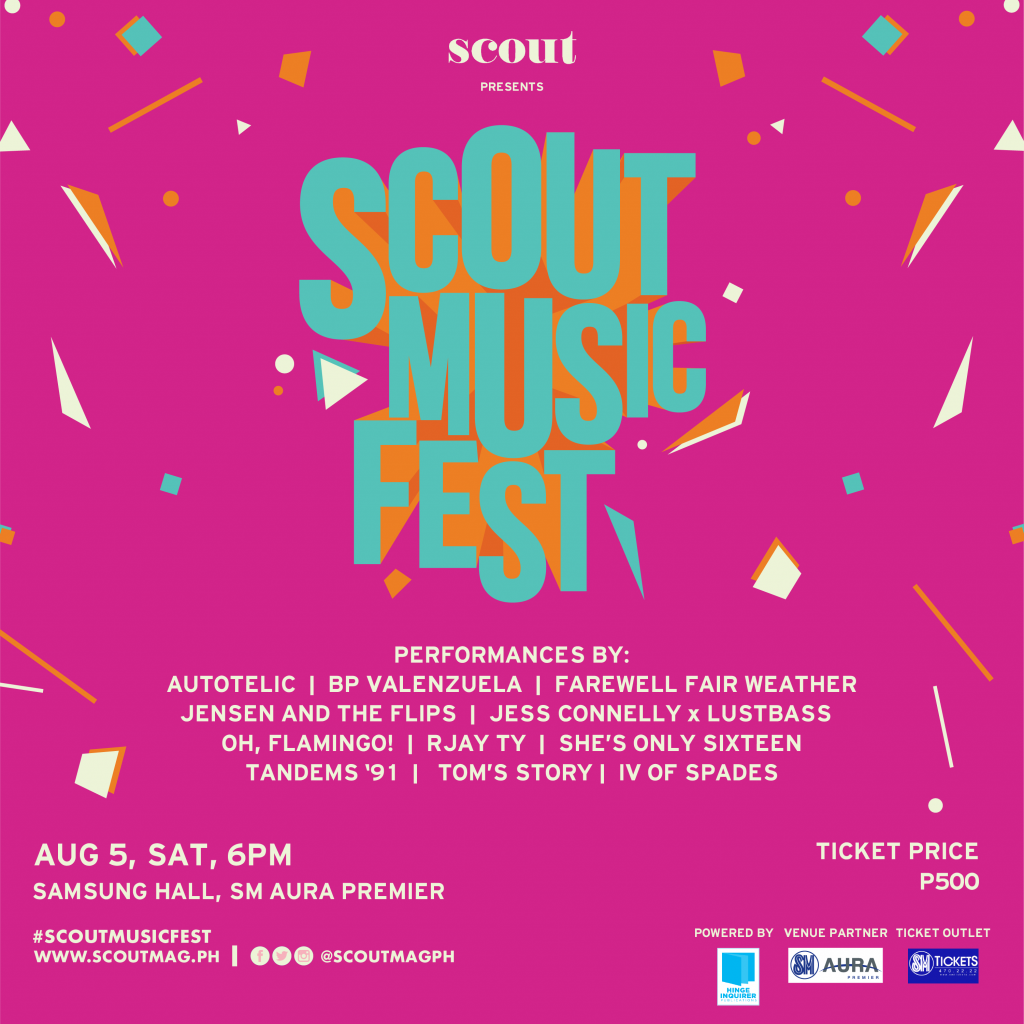 Check our event page for more information and get your tickets here. See you there. It’s going to be a riot.