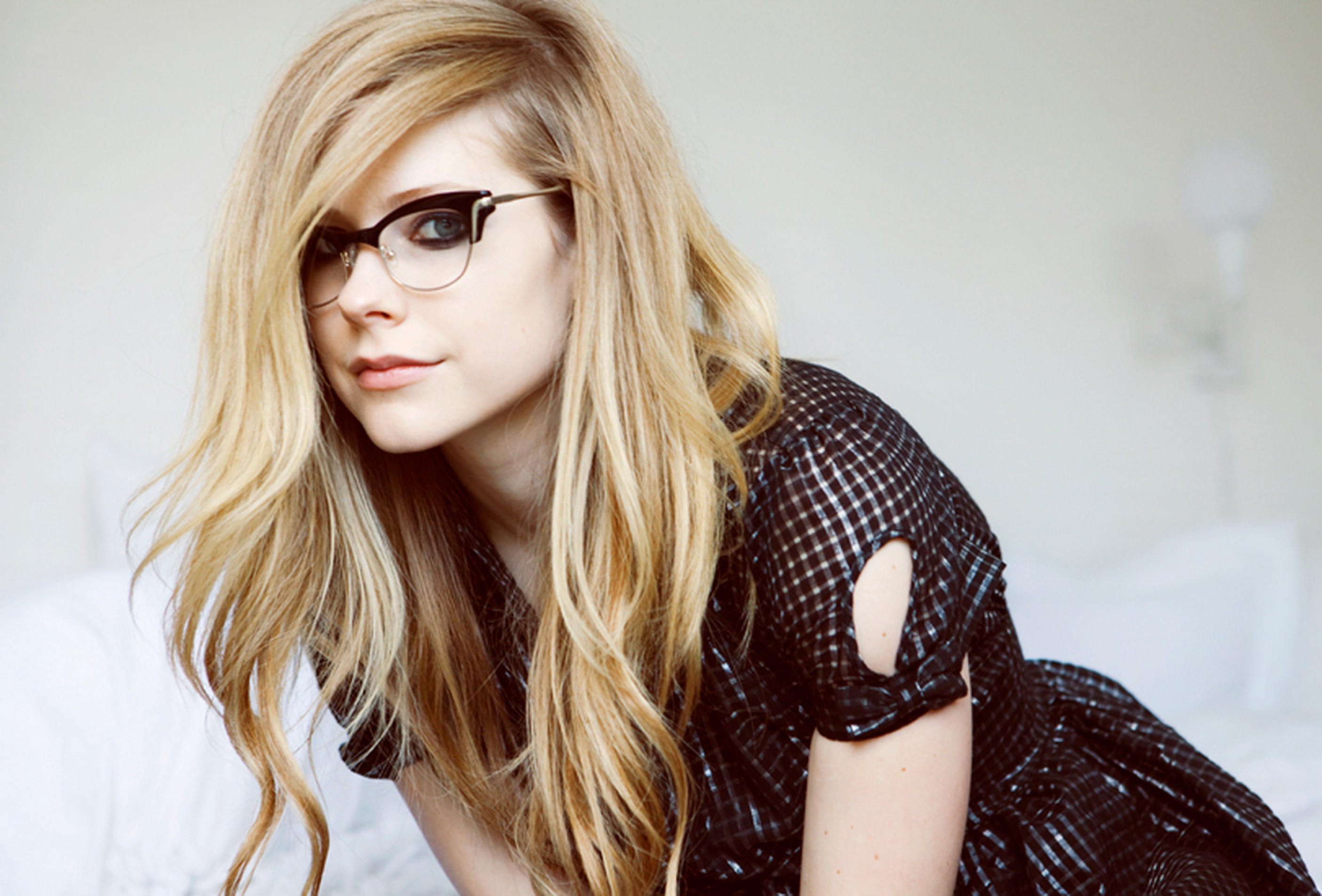 The internet makes a lot of random things happen, and that’s a huge part of its entertainment. Yesterday (or sometime around that) the conspiracy theory claiming Avril Lavigne died sometime back and was replaced by a lookalike—the “Paul is dead” and “Tupac is still alive” legend of our generation—resurfaced again, because the internet.

Now everyone’s turned it into a meme, because that’s what we do in this decade. The core of this meme is quite simple: just claim that [PERSON] has died secretly, and there is a conspiracy which involves [PERSON THAT LOOKS LIKE THE OTHER PERSON, OR THE SAME PERSON LOOKING DRASTICALLY DIFFERENT FROM THE PAST] pretending to be [THE OTHER PERSON]. The joke is just poking fun at the fact that some people can’t deal with the fact that someone can change a lot.

It sounds basic, but as with all memes, the best ones depend on execution. In this case, the resemblances have to be really uncanny and outlandish. Here are some of good ones, which you should enjoy before everyone beats the meme into the ground:

ian somerhalder died in 2010 and was replaced by a convincing lookalike; CONSPIRACY THREAD pic.twitter.com/cXoClY0Iq6

Harry Styles died in early 2016 and was replaced by a lookalike: a conspiracy theory thread pic.twitter.com/tHZVVMFJUb

tyreesha died after a beauty pageant in the Tipton hotel in 2005 and has been replaced by a lookalike who has yet to be named pic.twitter.com/tdlNiOlAWk

BREAKING: Dylan sprouse died in 2005 and was replaced by mysterious lookalike who has yet to be named pic.twitter.com/8CLHUM7ebJ

Homer Simpson died, replaced by lookalike, he then died and got replaced by another lookalike: conspiracy theory thread #ConspiracyTheories pic.twitter.com/Bt2yWWIydb

Usagi died and was replaced by a lookalike: conspiracy theory thread pic.twitter.com/DSf1HVQyTD

SHAREIs planet Earth getting you down? Haven’t you gotten over that mini apocalypse...