But no, really.  Aside from an attempt at humor, memes are also a reflection of what people pay attention to, what people care enough about to criticize. Pepe the frog has become a symbol for an ideological position, and the Babadook has become a gay icon, so looking at memes with a more critical lens isn’t that far off, right?

What about historicizing memes about history? Today was another good day for the #RP612Fic hashtag to pick up steam, and it looks like this year is a batch of re-imagined Twitter jokes. Take a look:

A rare video of an ancient tribal dance believed to be performed when Magellan met Rajah Humabon in the Year 1521 #RP612Fic pic.twitter.com/xsdUKodoWW

the floor is a formal apology to martial law victims and the return of ill-gotten wealth!!!#rp612fic pic.twitter.com/2AkUuvfeAR

What we really mean to say is, happy Independence Day. Now on to our faves:

Warframe – These days, I get on new games only either 1) when I’m actually hyped and waiting for it, or 2) my friends ask me to. Warframe is a game I’ve been slightly interested in before, but never got the chance to get (strange, considering it’s free to play). I got it now that I have faster internet at home, and well, this looks like a lot of fun, especially with friends

L’ombre des Femmes — This year’s French Film Festival is happening right now, and I’m trying to catch screenings that I can catch. Saw L’ombre des Femmes (In the Shadow of Women) last Saturday night, and it was a… well, very French, and very realistic love story, in a nutshell. Nothing like we’re used to nowadays, but oddly satisfying, and I’d watch it again. Go catch the rest of the film fest this week at the Greenbelt 3 and Central Square cinemas, and peep the schedule here 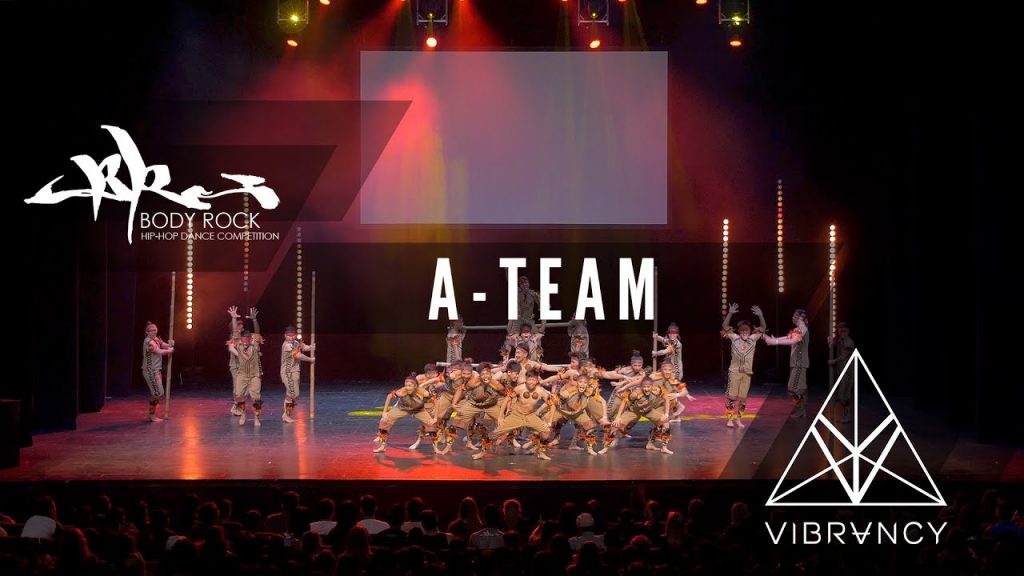 Signs of the Times by Harry Styles – I was one of those who went crazy on social media when it was announced that Harry Styles’ album tour is doing a stop here in Manila. It may be almost a year from now (May 2018!!!) but I still can’t hold my excitement and I’m sure all Harry Styles fans out there feel the same. To be honest, I’m no die-hard avid fan. But I just adored how he re-branded himself after One Direction. The album, the shoots, the music videos, the magazine features… a definite 10/10. Looking forward to seeing more of this Harry Styles!

Yuji – “beybi sheila (i heart u)” —– Saw my friend, future filmmaker, art enthusiast and pop noise artist Yuji play at Mow’s over the weekend for the first time and all I can say is he was great. To be honest I didn’t really appreciate his music until I saw him live, but anyways he i-released this song today and it’s a love song about the late-Roberto Chabet’s alter ego Angel Flores Jr’s dad’s lover Sheila Hollister.

Tomato Kick’s Crispy Bacon Liempo —- Been hearing about how amazing the food is at TK and I finally got to taste some of their dishes when I tagged along with my friend to their Tomas Morato branch for a Marawi fundraising gig last Wednesday. Their Crispy Bacon Liempo was the best; it’s basically thinly sliced liempo served with rice and salsa on the side. And well, it’s like this delicious pseudo-bacon masterpiece. What else do I have to say. 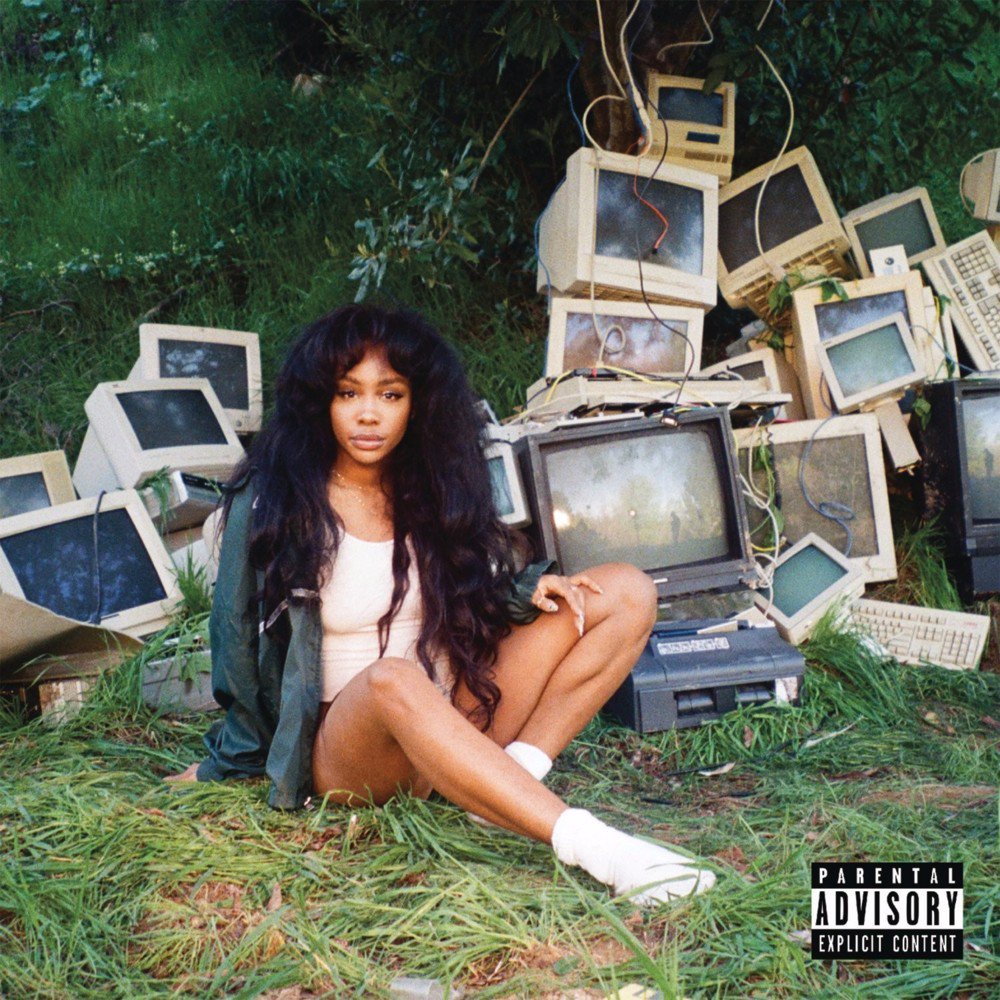 Ctrl by SZA  – There are two reasons why I’m loving this release, the second reason bigger than the first. Number one: Schoolboy Q’s album is coming sooner since he said he’ll release after SZA. Number two: Ctrl is a beautiful project. Full of naked, insecure confessions about past relationships. Favorite song: “The Weekend.” 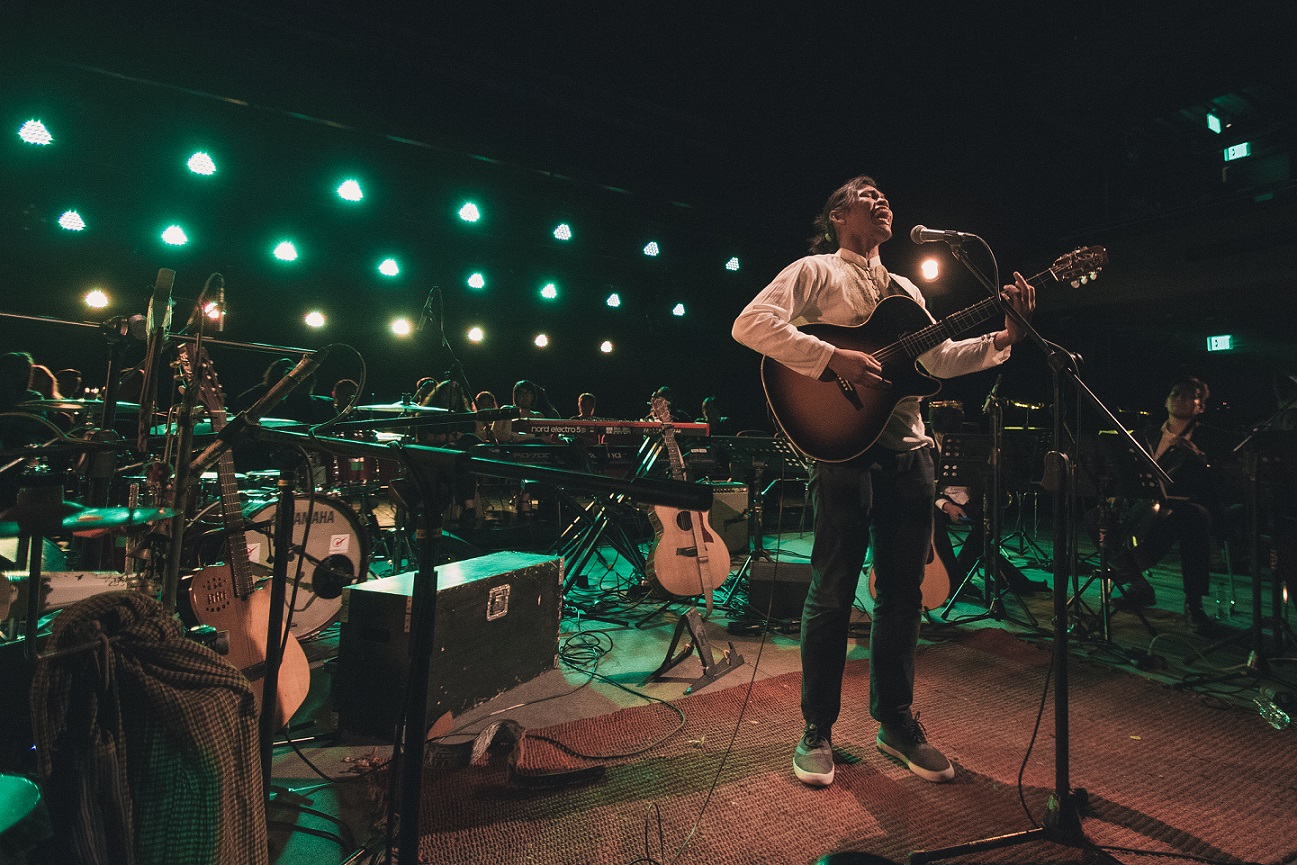 Stages Sessions: Independent – Okay, I didn’t know this event was in respect to today’s holiday. It didn’t even catch my mind until I saw the acts wearing barongs. But boy does it make me feel proud to have heard these local acts’ music with some added big band backing. Nothing beats the raw, thundering voice of Bullet Dumas though. Chilled my spine.

SHAREOscars 2020 has everything we expected:  Disappointment over nominees, along with a couple...