He’s like us—an average fan. So how did he get in exactly?

In his shots, we see what celebrities really do at the Magic Ball. They’re not idols on their high horse like what we might presume, but regular people who share laughter over seeing each other after a long time. His images play out like a family photo album—except if Regine Velasquez and teen dream love team MayWard were somehow in your family reunion. It’s kitschy and adorable, yet a cherished moment frozen in time. 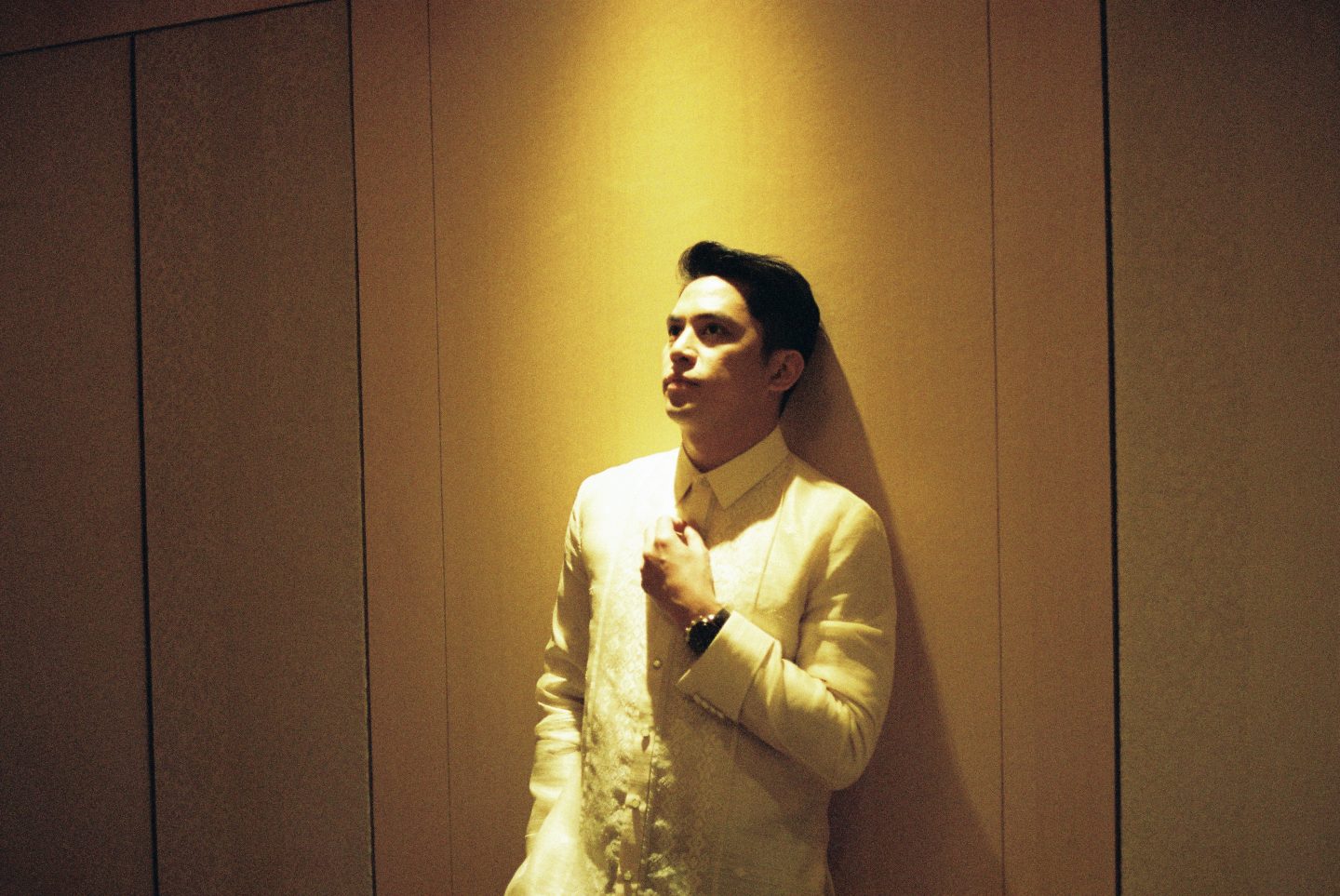 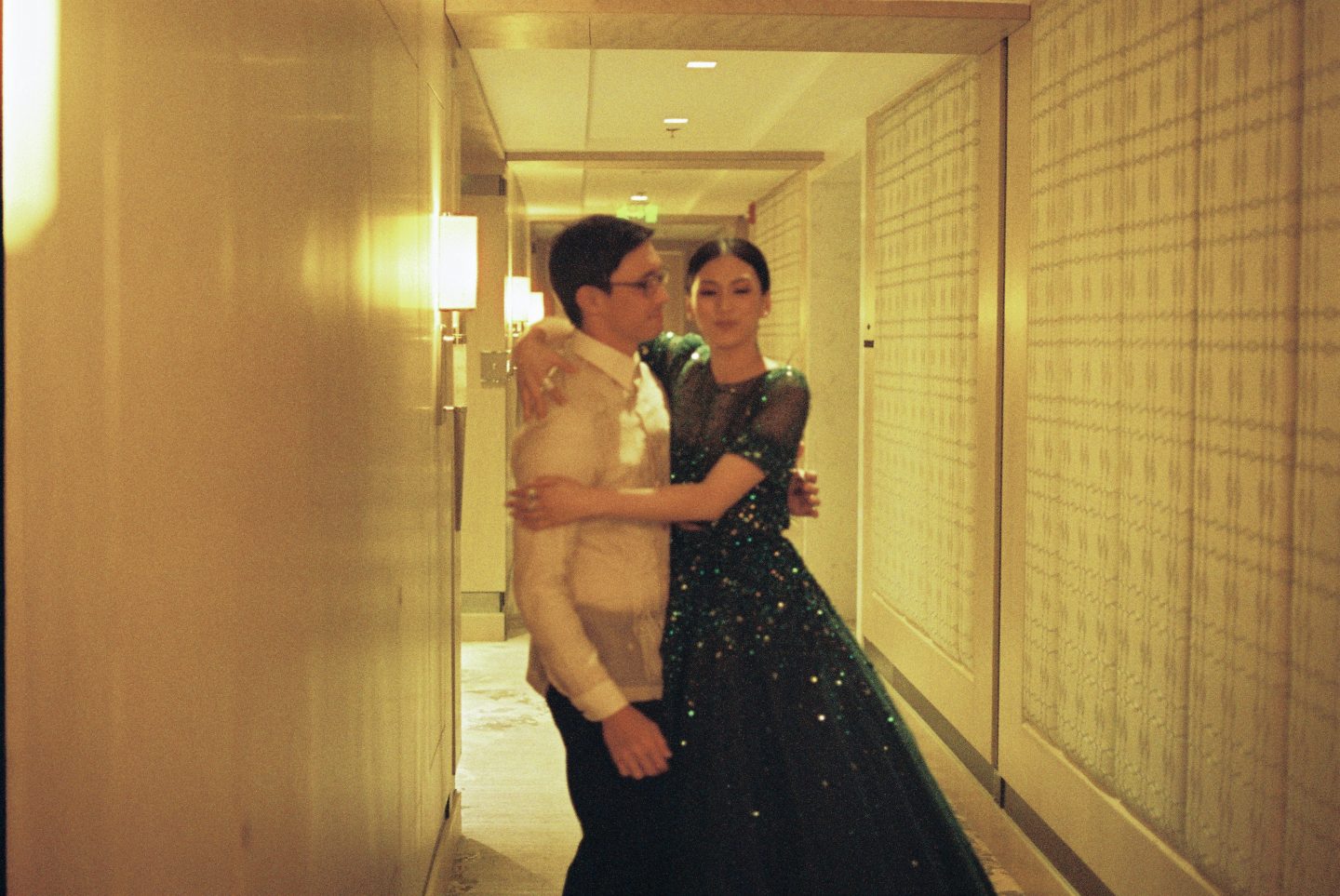 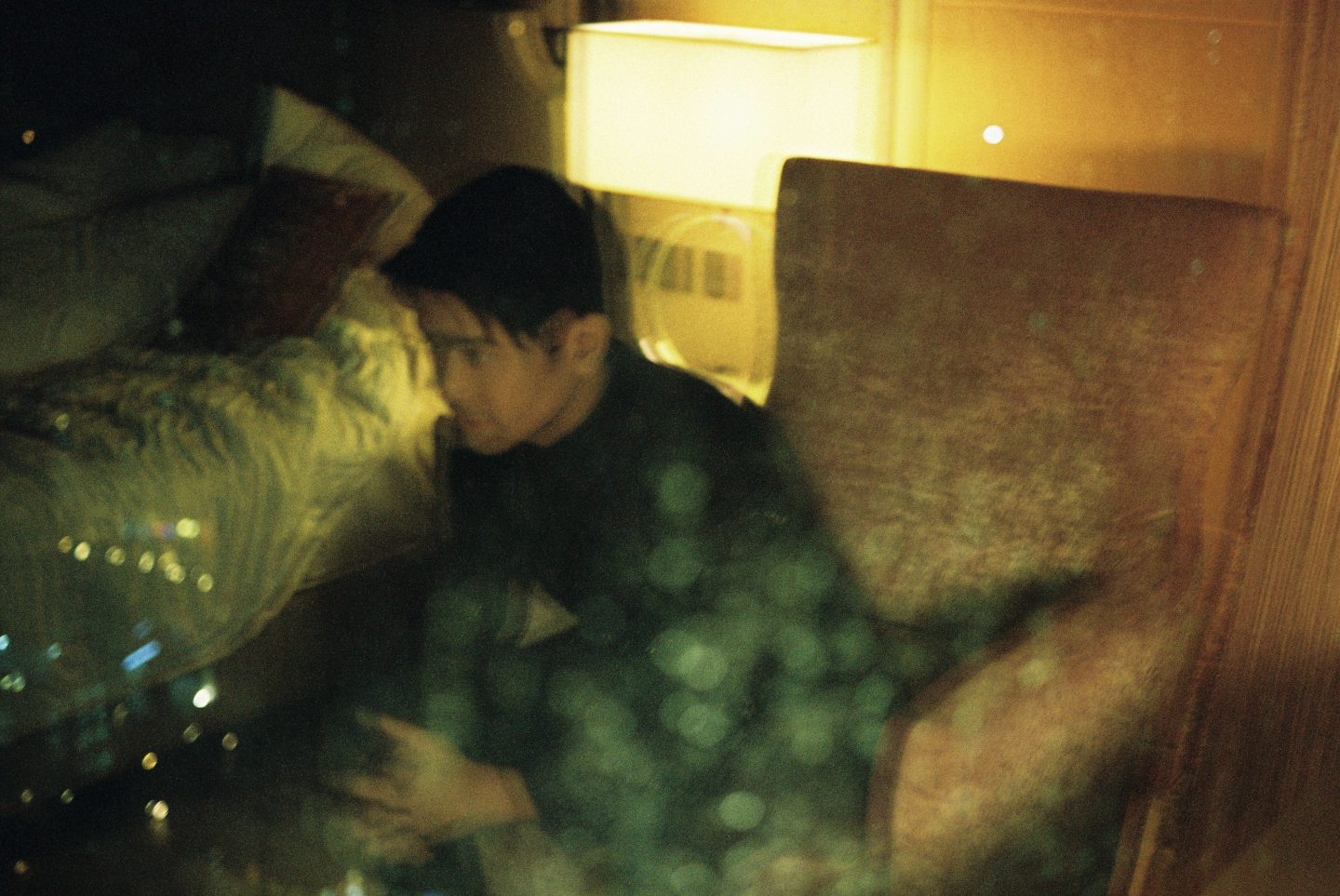 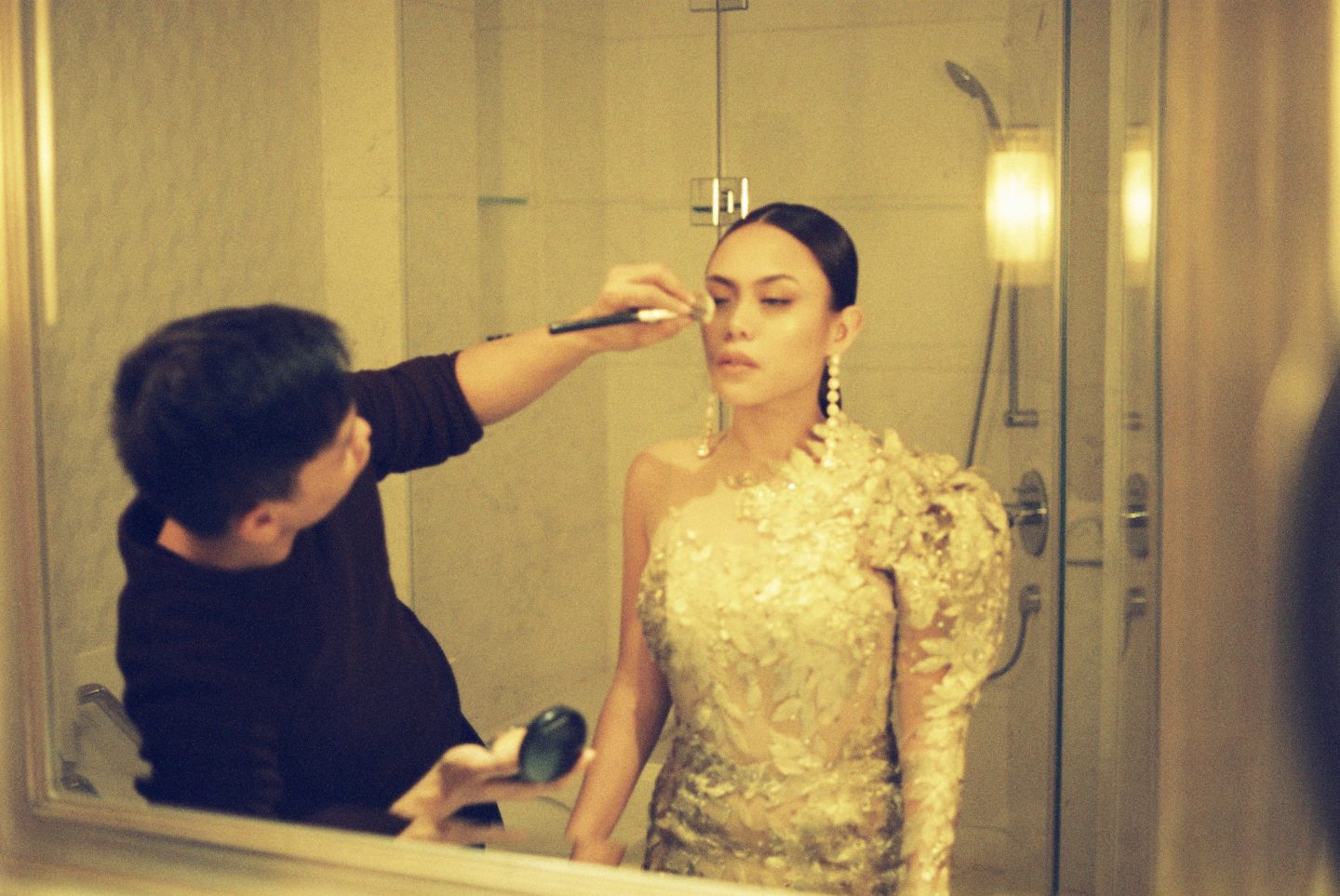 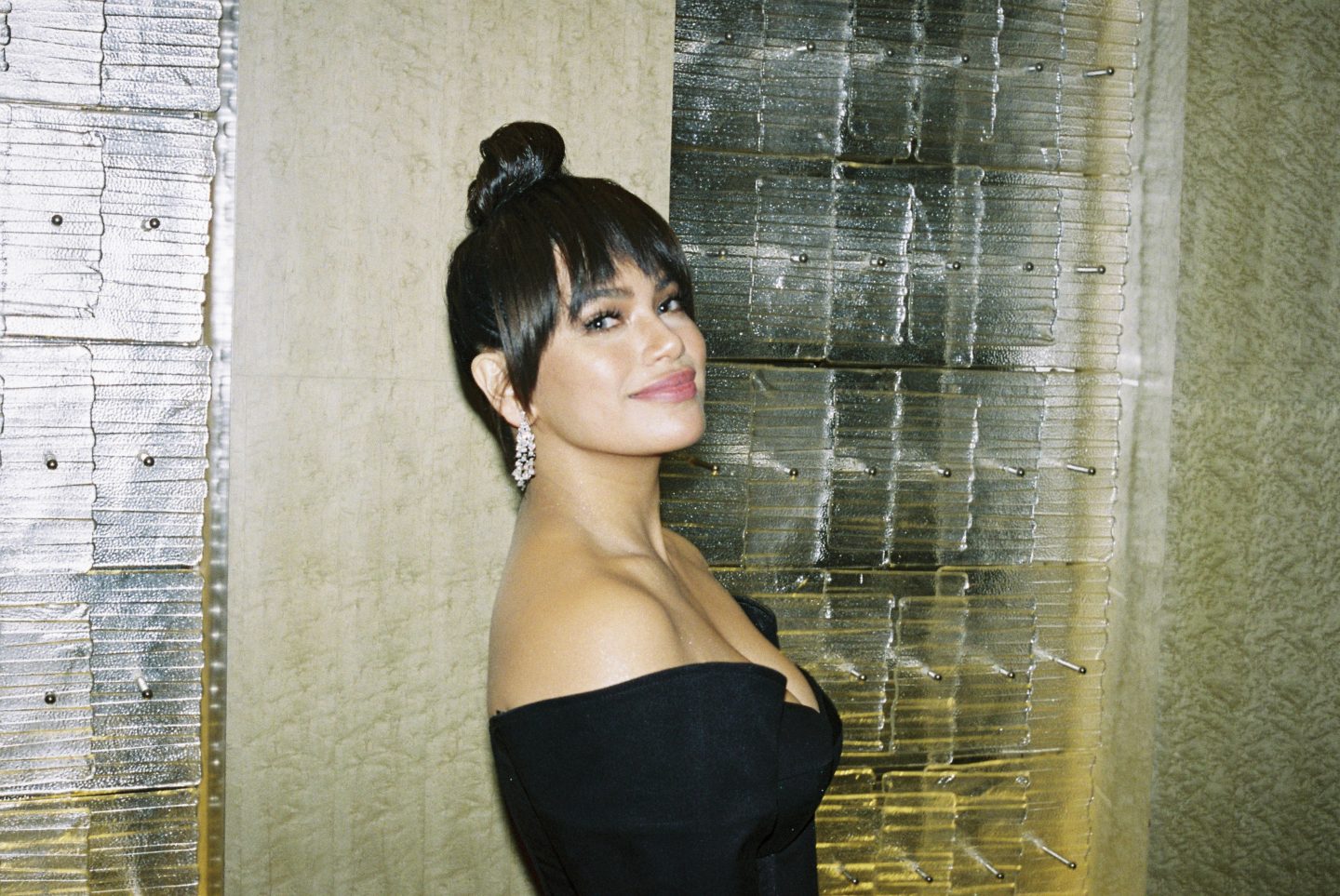 By capturing rarely seen moments, these photos ask: Are stars really just like us? Wanting to know the answer, we talked to Jomar on attending the Magic Ball, his love of film over digital photography, and getting honest pictures.

“I also like the idea that I might fuck up, but still make something good out of it.”

Could you introduce yourself to the class?
I am Jomar Tingson, and I’m someone who did a lot of odd jobs. I have supervised and managed security guards, assisted in mixed martial arts gyms, worked at a kitchen for a start-up business, and did a lot of random freelance work. I am also a musician, but I want to pursue and focus on photography more.

What was your initial reaction upon arriving?
It was like the first day of school and I was looking for my classroom. Shooting a big event was something new to me, as I mainly take photographs of people on the streets and learn through their experiences. It’s a great form of learning since there’s a lot of new things to see. 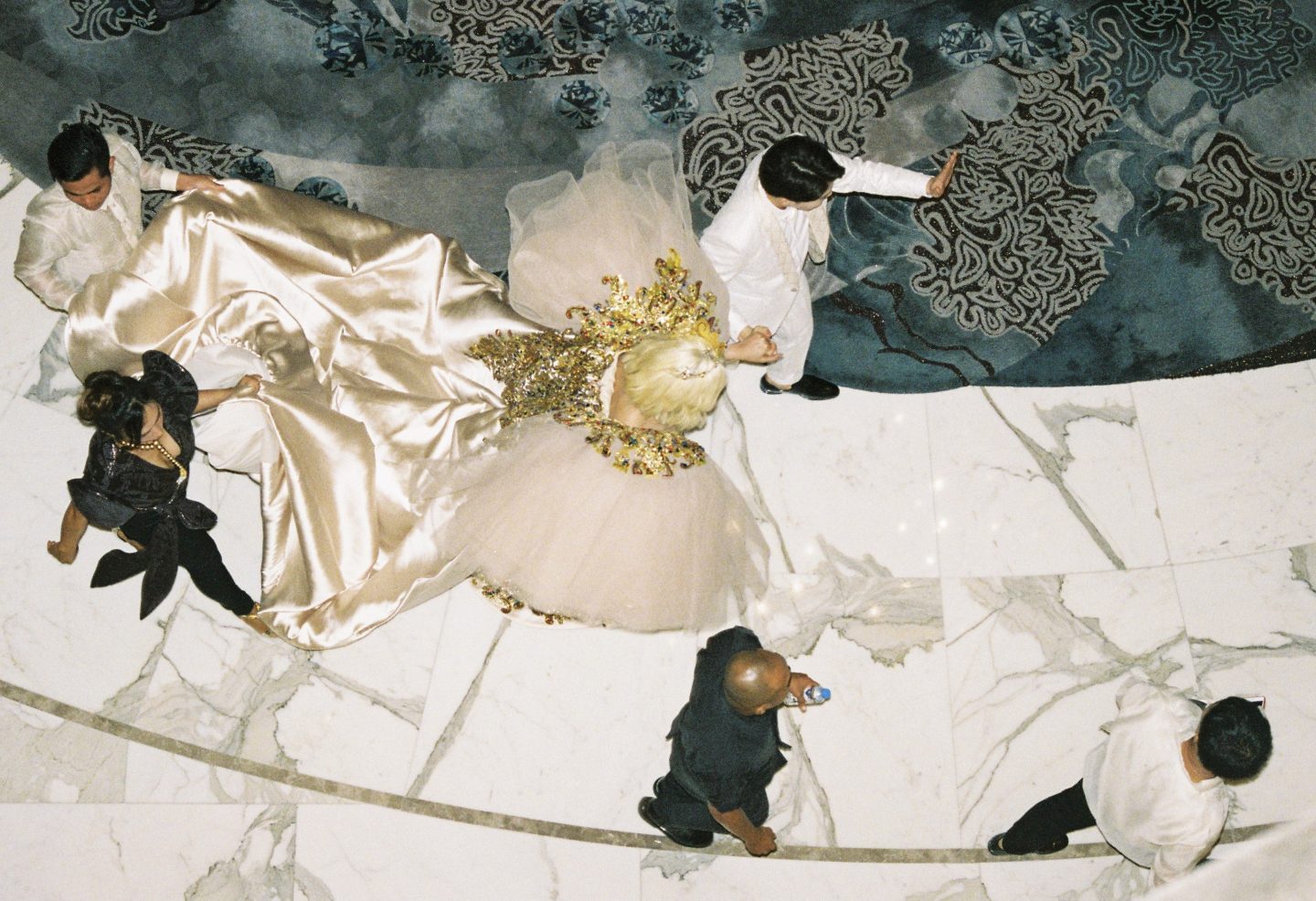 Where did this idea of shooting film candids come from?
Different photographers catch my attention every day. Lately, I have been obsessed with the works of Martin Parr, Gary Winogrand, and Daniel Arnold. I also like the idea that I might fuck up, but still make something good out of it.

Do you believe that stars are just like us?
Yes! 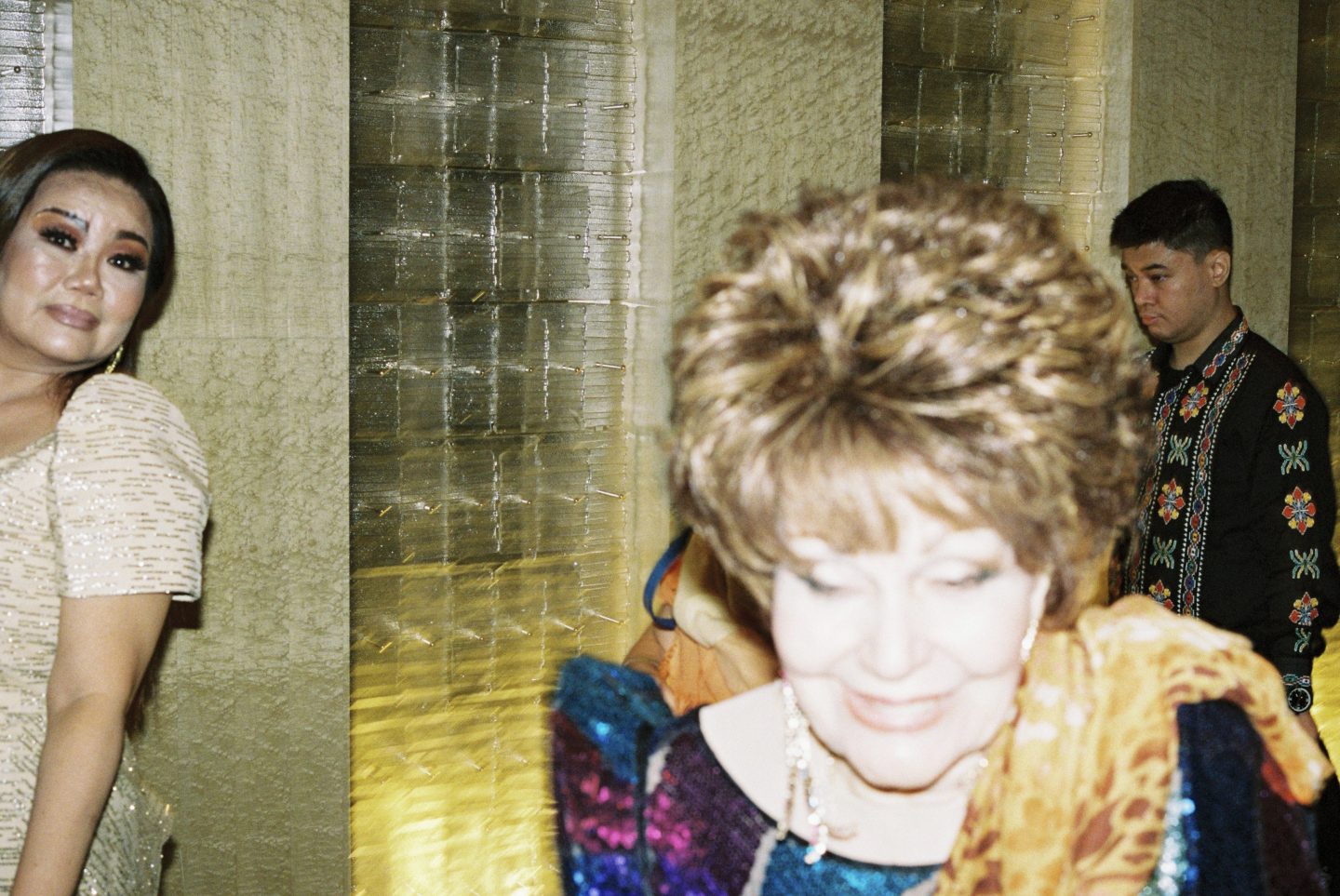 Was your intention to demystify celebrities or get an honest snapshot of their daily lives?
I just want honest pictures. I want to explore where our obsession with celebrities and rock stars comes from. Shooting film creates a candor with people who grew up on film photography. I got it when our parents used to take pictures of us when we’re still kids. Always candid.

Are there any striking moments you want to share with the class?
There was this one moment when a security guard thought I was an actor. And during an elevator ride, I bumped into Miss Iza Calzado and she made sure there’s room for everyone. Also, I got to chat with fellow Batangueño Joshua Garcia about loving lomi [laughs]. Super normal stuff!

“I just want honest pictures. I want to explore where our obsession with celebrities and rock stars comes from.”

Is this something you want to try again on another big event?
For sure! But for now, I want to shoot quiet and personal moments of them, like life after the limelight.

This story is part of our #SeenOnScout series, which puts the spotlight on young creatives and their body of work. Jomar and many other creatives shared their work at our own community hub at Scout Family and Friends. Join the Scout Family & Friends Facebook group right here, and share your work with us in the group or through using #SeenOnScout on Twitter and Instagram.

I wonder what the film snobs feel right now

Globe users, you’re getting tons of free stuff for 917 Day