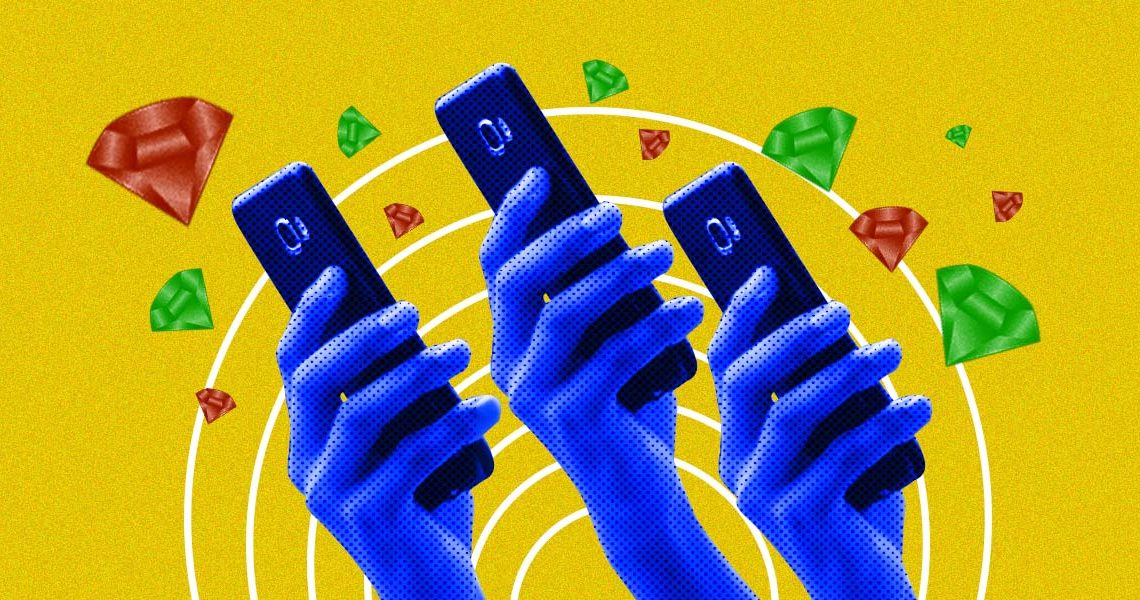 There’s a lot to unpack with everything surrounding a certain reality show occupying Twitter trends daily, but here we go.

A few housemates on “Pinoy Big Brother: Connect” have been dragged on Twitter a couple of times: First, Justin Dizon who’s been called out numerous times for elitist remarks before being booted out with a negative percentage of the votes.

Then there’s the latest evictee Russu Laurente, whose old tweets in favor of the ABS-CBN shutdown resurfaced. And there’s also Crismar Menchavez, who admitted that he was also in favor of the network’s shutdown but said he never posted about it on social media.

A lot of people have said their piece about them―uploading receipts, defending them and, for the nth time on Twitterverse, canceling them. That’s nothing new, but I want to talk about something that interested me.

It’s just funny seeing how a lot of people were so keen on evicting certain housemates and exerting time and effort through online and SMS votes, yet couldn’t seem to apply the same energy in calling out public officials and demanding accountability.

This is by no means in defense of the housemates’ views. Auditioning for a show that airs on the network you were in favor of shutting down is hypocritical to me. Being condescending to others you deem as not in the same social class as you is just as wrong.

Maybe I’m comparing apples to oranges here. Voting on this reality show is, admittedly, very easy. All you need is your phone and you can vote to save or evict whomever. Pretty much anyone who knows how to text or use the internet can do this.

Voting for office, however, is a slow and painstakingly tedious process. You need to register to vote, a process that a lot of people would rather not go through. You need to get to know the candidates’ track records and views on social issues to decide who deserves your vote. You’d need to dedicate a day every three years to fill out a ballot and cast your vote.

If there’s anything I like about PBB, it’s proving how we’re attracted to drama that doesn’t directly involve us, even if it’s from a show that has barely changed after over 10 seasons.

But maybe they’re not so different either. Voting on this show and in the elections both require judging candidates based on certain standards. The difference lies in how more accessible one over the other is, fueled by cancel culture that continues to plague a society that has become dependent on social media.

By all means, keep the discourse about this show going. If there’s anything I like about PBB, it’s proving how we’re attracted to drama that doesn’t directly involve us, even if it’s from a show that has barely changed after over 10 seasons.

But if you were more than willing to vote to save or evict someone on a reality show, then hopefully y’all can find the energy to do the same when electing public officials. Because unlike would-be celebs on TV, public officials’ actions and decisions actually affect our daily lives.

Read more:
Activism doesn’t end with canceling someone
The toxicity and insensitivity of internet call-out culture
Here’s what you need to register to vote for the next elections

SHAREEver since I’ve stepped out of the repressive black hair rule of private...