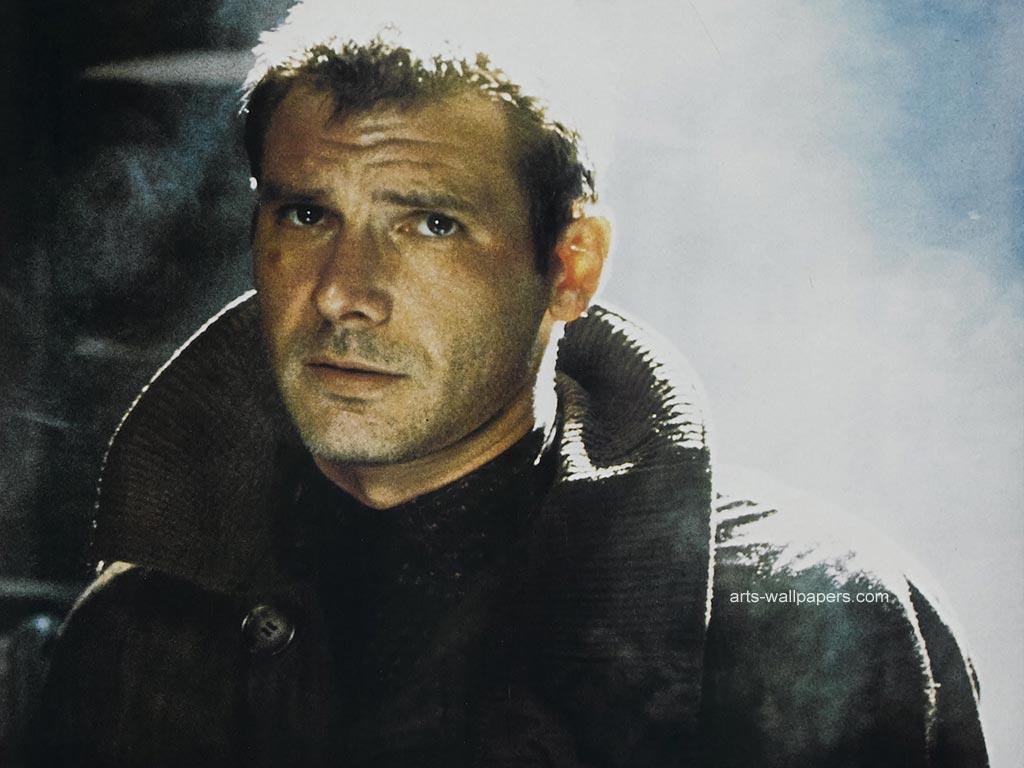 Blade Runner is one of those films that you see once and hate forever, or one which you revisit again and again just to understand it better. After hearing that the film’s sequel is back in development, I thought this would be the best time to revisit it once again. But for those who haven’t seen it yet, here’s a brief introduction: The sci-fi cult film was released in 1982 and starred Harrison Ford as a retired ‘Blade Runner,’ basically a badass cop who goes around killing genetically engineered humans called Replicants, which are illegal on Earth. Now, more than 30 years later, we might finally get a proper sequel.

But sadly, Ridley Scott, the original film’s director, won’t be around to direct the sequel. But we’re glad that Harrison Ford will officially reprise his role as Rick Deckard. (But we aren’t really sure if he’ll come back as a replicant, because you can’t really tell the difference.) There have also been reports saying that Mckenzie Davis, who appeared in computer related roles in The Martian and Halt and Catch Fire, is also joining the cast.

We still aren’t sure about her specific role yet, but we assume she will show up as a badass Blade Runner, a rogue Replicant, or possibly both. She could pull off that juggling act well, taking cues from Harrison Ford’s performance in the original film, and all she’ll require is an atmospheric setting, cool clothes, and the patience to let a villain give an awesome monologue.

Blade Runner 2 will also include Ryan Gosling and Robin Wright, both of whom could also be playing the lead character. The film is set to be released in late 2017.

SHAREWhen Bench announced Cole Sprouse as the newest addition to their roster of...