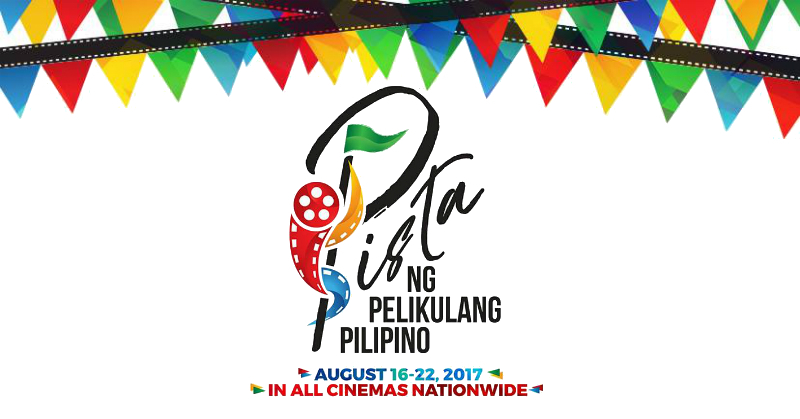 Let’s be real. We’re no strangers to piracy. From programs, to brands and makeup, you name it, we probably have a bootleg market for it. And the Internet has made everything so much more accessible now, that we don’t even have to leave our rooms to get the latest movies and music anymore. We by no means condone piracy, but we’re not going to deny that it’s pretty much second nature for kids these days. And just like us, the people behind the Philippines’ newest addition to local film festivals Pista ng Pelikulang Pilipino recognizes this.

Shedding light on the dire effects of illegal downloads on not only the film industry, but families of everyone involved in the making of a film, PPP has joined forces with Globe for their anti-piracy campaign #PlayItRight. Through their advocacy, they are urging viewers to watch movies from legitimate sources. And these are the five ways they’re reeling us in.

Film festivals typically have a theme, but not PPP. If anything their sole theme is “Filipino.” Nothing more, nothing less. Welcoming all filmmakers, they’ve handpicked films of different genres so that it will appeal to a wide range of viewers. Comedy, thriller, or documentary. They’ve got it all. They even threw in a Cebuano film in the mix.

Thinking about the sweat and tears of each and every one behind every movie, PPP has accomplished something other film festivals haven’t. They’ve managed to get theaters nationwide from August 16 to 22, 2017 to screen the biggest number of Filipino films showing at a time:12.

They’ve gotten together with online streaming app Gmovies, so that you can book your tickets online during the festival.

Mindful of your pocket, PPP is offering three different promos: 4+1 Barkada Promo, Student Promo and ePlus Promo. If you’re a student the price for a ticket is P150 in Metro Manila and P100 for outside Metro Manila. For those who buy four tickets, you get the fifth one for free. And for SM cinema-goers, you can get an ePlus card for P990 starting August 12 and get to watch a total of 6 films.

Through their own special app Pista ng Pelikulang Pilipino, you can check time schedules, write reviews, and even book your tickets. There’ll also be a poll that will be held throughout the festival, where you can vote which film you want to win the Audience Choice Award.

Pista ng Pelikulang Pilipino will be held at all theaters nationwide from August 16 to 22, 2017. Get your tickets via GMovies app (first time users get P50 off their first movie) .