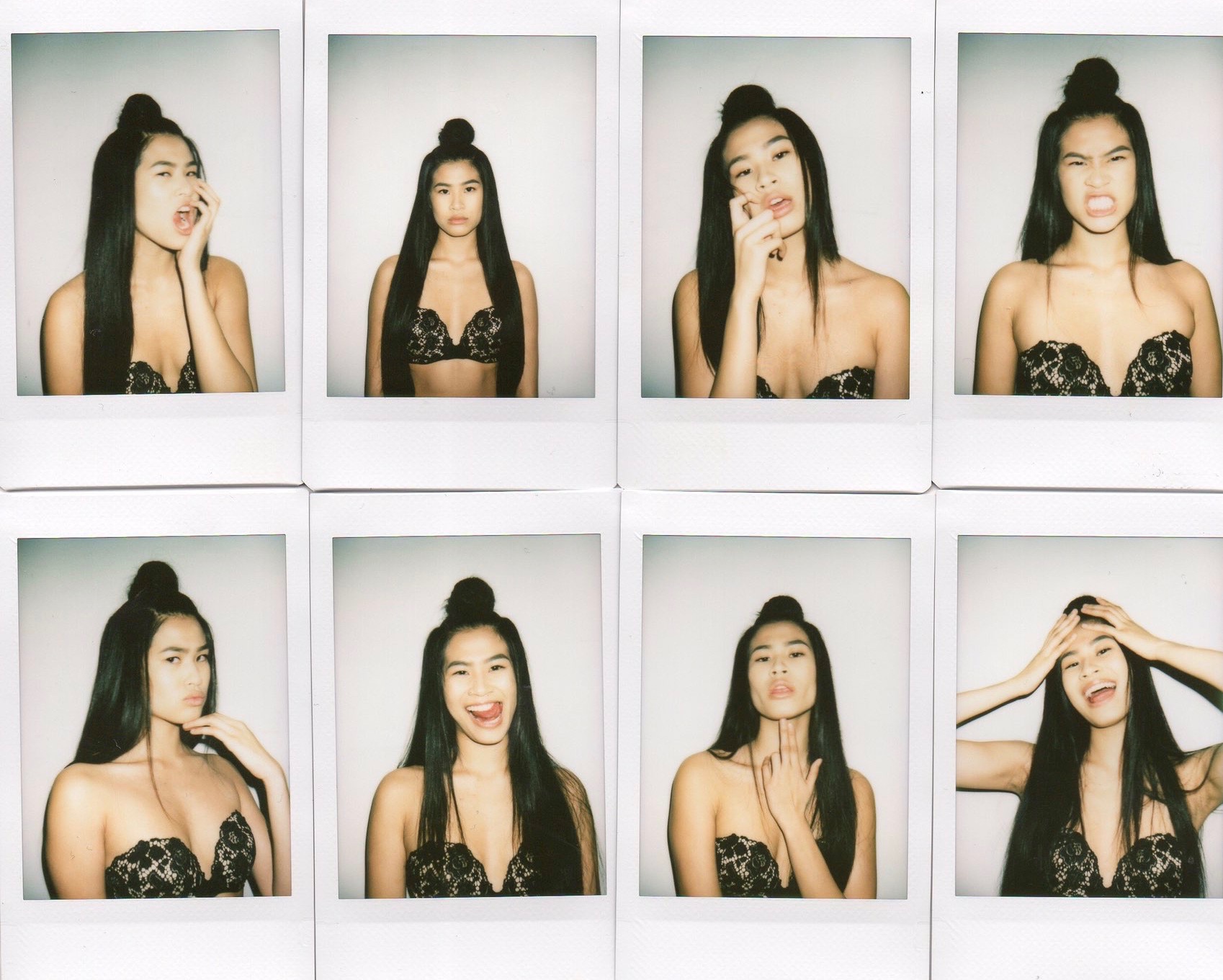 Ford Models’ 19-year-old Filipino-Mexican model Justine Biticon is probably the coolest chick out there. Popularly known for being “that girl” who created a meme of herself after being eliminated in America’s Next Top Model Cycle 23, she’s just shut down an online hater’s comment of her being full of herself by confirming she’s “that bitch.”

when u thought u passed ur final with an A but u get it back and see an F pic.twitter.com/ithpGwfBqp

when he whips it out and its bigger than u expected pic.twitter.com/oGjE60FF1r

Earlier today, a hater on Twitter replied to one her posts with “you look like every chinese girl out there. quit being pretentious.” followed by “this justine biticon is so full of herself. ew.” And well, Justine being her cool self, hearted and retweeted these tweets with comebacks stating first of all, how she’s not Chinese to begin with, and then went on to tell off the hater that she’s “poppin’.”

Now that’s how you do it. You go Glenn Coco!

SHAREWhile I was lounging around waiting for the new year to happen earlier...