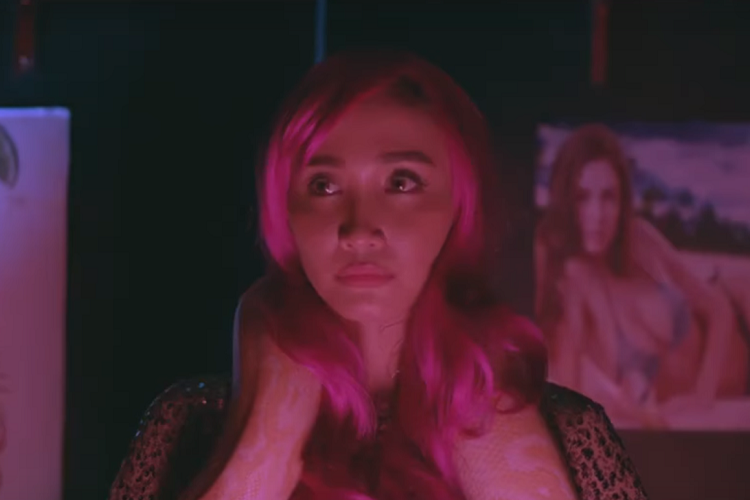 From tomorrow, Oct 19, the annual Quezon City International Film Festival is returning for its fifth year. Taking over movie houses in Trinoma, Gateway, Robinsons Galleria, and UP Town Center, here’s the run-down on eight fresh new local indie films that will debut at the event and show until Oct. 28.

Set in 1901 Balangiga amidst the Philippine-American War, eight-year-old Kulas and his grandfather escapes war-ridden town with their carabao and a little boy that they find along the way.

A story set in Pangasinan during the Tayug Colorum Uprising of 1931 about revolutionist Pedro Calosa told through three distinct eyes: through the story of writer F. Sionil Jose, a silent film that document’s his homecoming in 1927, and a filmmaker who returns to the site.


A film that follows eight individuals, who all live in one dormitory owned by a strict widow Aling Linda. Protagonist Charles is an engineering student, while his building mates are Max, a seven-year senior in college, his partner Sheen, an entrepreneur Steven, cop-lover Ramon, call center agent Alex, and his girlfriend Jenny.


One troubled married couple: Aries and Chai sign up for a three-day couple’s retreat program to try and fix their broken marriage.

A horror film that revolves around the search of the missing son of protagonist, a documentarist who is researching on the disappearances of firstborns in a hidden island. In search of truth, she finds a look-a-like cult leader who her son claims to be his real mother.


A story that touches on the prevalent reality of extrajudicial killings, where the protagonist is a teenage orphan named Toto, who is recruited by a notorious death squad headed by a lady that goes by the name Irma.

The Write Moment by Dominic Lim

A broken hearted hopeless romantic writer finds himself living his own script after wishing to get back with his ex in this hilarious rom-com. He must follow every scene word-by-word or he’s stuck the same repeated scene.

The Chanters by James Robin Mayo


A dramedy that follows the 12-year-old pop culture-obsessed Sarah Mae, the granddaughter to the last chanter of the Panay Bukidnon tribe. She is tasked to help complete 12 epics when her grandfather Lolo Ramon is diagnosed with early dementia.

QCinema 2017 will be held from October 19 to 28, 2017 at Trinoma, Gateway, Robinsons Galleria, and UP Town Center. For film screening schedules check here.

Maybe the scariest monster is the film industry itself

SHAREIn pop culture tradition, May 4th is dubbed as Star Wars day to...