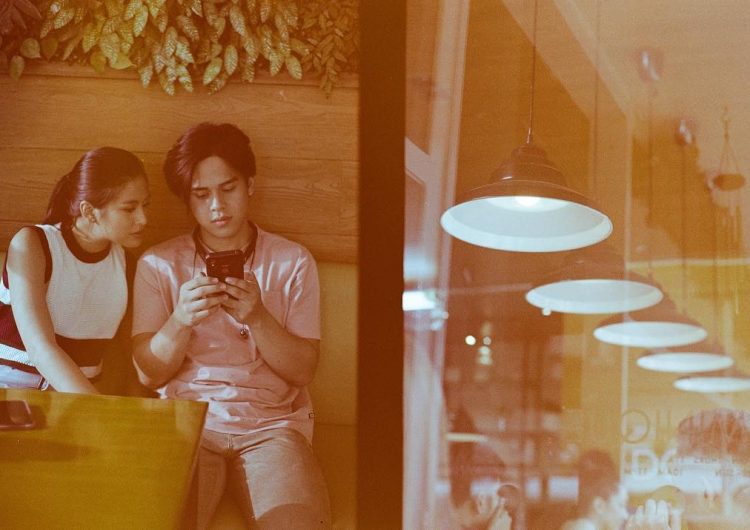 What does it feel like to love someone with the same taste in music as you? Imagine entering an elevator and overhearing a familiar tune from someone’s earphones. Or maybe imagine bumping into a familiar face whenever you go to your favorite band’s gig. That’s the perfect meet cute, right? And maybe that’s how Gabbi Garcia and Khalil Ramos meet in their first movie team-up.

Yes, it’s happening! Real-life couple Gabbi and Khalil are finally working on a movie titled LSS, an official entry to Pista ng Pelikulang Pilipino 2019. And yes, this is also Gabbi’s first lead role in a movie.

“In a series of missed connections, dreamers Zak and Sarah get into a whirlwind romance as they follow the band Ben & Ben,” the synopsis reads. Yup, music lovers out there should expect a resurgence of emotions—including pain, maybe?

The movie is directed by Zombadings and Endo director Jade Castro. Both films were done well, so we’re pretty sure Gabbi and Khalil are in good hands. But as a couple, why did the two agree to work on this film?

Read also: Khalil Ramos is really not BS-ing his way through his acting career

“Noong una, akala namin joke na may inquiry kaming dalawa for a movie. Nag-deal kami nung una, since magkahiwalay rin po kami ng network, ayaw po sana namin magtrabaho with each other,” Gabbi tells a reporter during yesterday’s press conference. When they got the offer, the two made sure that they are accepting the project not because they are together. Instead, they are working together because they both liked the project. “Regardless po kung sino ang kapareha, gagawin ko ‘yung [film].” 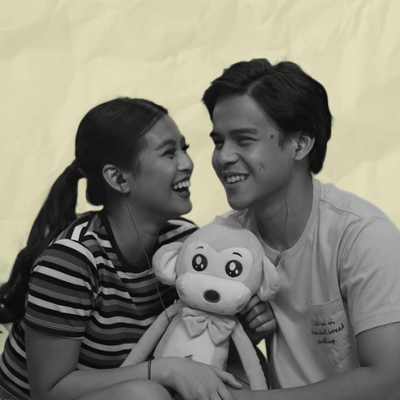 Even the director was in doubt of getting a real-life couple for the movie. Jade says that the movie begins with the two characters as strangers. “I wanted to make sure na ma-pull off nila ‘yung hindi magkakilala,” he says. Of course, Gabbi and Khalil are able to deliver.

Along with LSS, Pista ng Pelikulang Pilipino just announced two other titles, which are currently in advanced development stage or in production, for this year’s edition. Paolo Ballesteros, Christian Bables, and Martin del Rosario are reuniting with Die Beautiful/Born Beautiful creators for The Panti Sisters. Meanwhile, Project 8 corner San Joaquin Projects Inc., the production house behind Alone/Together, is doing Cuddle Weather, a film about two sex workers who find each other as cuddle partners.

Five more entries to Pista ng Pelikulang Pilipino 2019 will be announced in June. Meanwhile, the festival will run from September 13 to 19.

SHAREThe party scene may be dead, but it finds its way back to...

SHARESONA is a source of drama and intrigue. Is it the fact that...